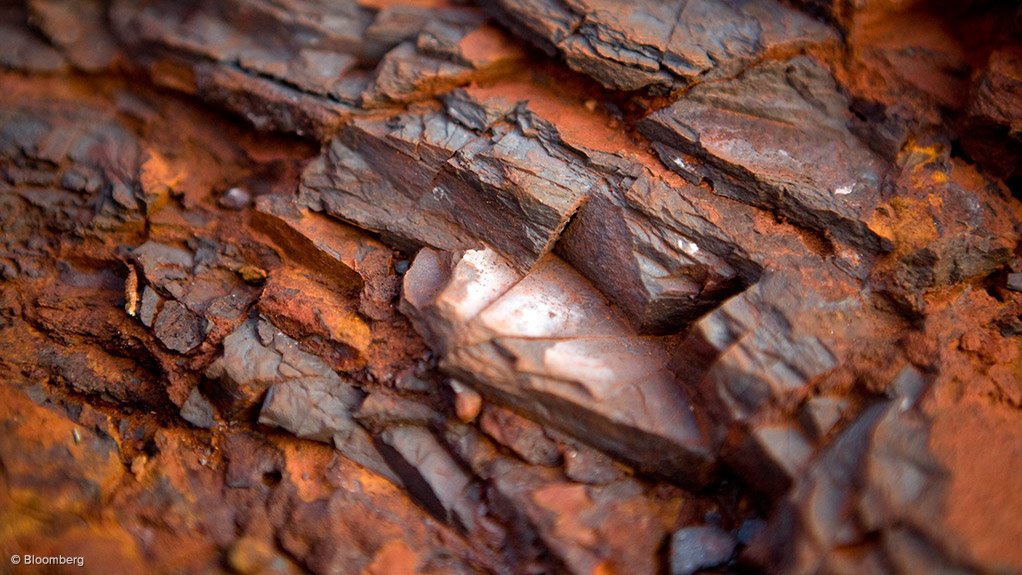 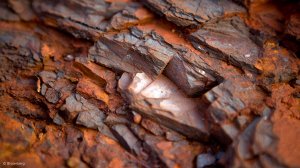 Limonite is a type of iron-ore treated to produce nickel and cobalt hydroxides, suitable for supplying the EV battery market

Limonite is treated to produce products, such as nickel and cobalt hydroxides, suitable for supplying the EV battery market, explained CEO Jeremy Martin, who added that global demand for nickel and cobalt was expected to accelerate over the next five to ten years as EV battery production ramped up.

“China has the most ambitious EV growth goals in place, targeting five-million EVs on the road by 2020 and production of seven-million by 2025. There are three principal battery types to consider when looking at the EV market – lithium-cobalt-oxide, nickel-manganese-cobalt, and nickel-cobalt-aluminium-oxide – all of which could utilise nickel or cobalt from Horizonte's limonite resource, given the right extraction and processing of these metals,” noted Martin.

He added that, once the company’s planned rotary kiln electric furnace (RKEF) plant is able to produce ferronickel for traditional use in the stainless steel industry, the limonite resources at Araguaia will have the potential to supply substantial nickel and cobalt products into the EV battery sector.

Measured and indicated limonite mineral resources at Araguaia are estimated at about 20-million tonnes grading 1.13% nickel and 0.12% cobalt at a nickel cutoff of 0.9%, the company noted on Thursday.

The limonite measured and indicated resources are estimated to contain 233 200 t of nickel and 25 580 t of cobalt, according to Horizonte.

"We are mindful of the future potential value of this material so, as part of the current mine plan, it will be mined and stockpiled separately based on mineralogy and nickel/cobalt grades,” said Martin, explaining that the limonite cannot be processed using the RKEF process, which means it will require an alternate process technology.

“The material will be located in a permitted mine site with all infrastructure in place so it represents a low-cost source of nickel and cobalt that has the potential to add significant upside to the overall operation and, at the appropriate time, the company may decide to advance economic studies on its nickel/cobalt production potential.”

Martin further noted that, while Horizonte’s focus remains on the existing feasibility study for the RKEF plant, these limonite resources provide the potential to establish a second, complementary project on the same site in due course.

He added that there is potential within the overall project area to expand these preliminary limonite resources with additional exploration work.

Horizonte is working towards publishing the feasibility study by the end of the fourth quarter of 2017, or the first quarter of 2018. Meanwhile, the company is reviewing process options for the limonite material and looking at the upside that could be added to the advanced Araguaia project.

Araguaia, which is 100% owned by Horizonte, is located on the eastern margin of the State of Pará, north-eastern Brazil, in the Conceição do Araguaia municipality, south of the main Carajás mining district.

The project has good regional infrastructure including a network of federal highways and roads, with access to low tariff hydroelectric power. The Carajás mining district, situated about 200 km northwest of Araguaia, is host to a number of major iron and copper mines operated by mining major Vale.

Horizonte’s prefeasibility study on Araguaia, released in October 2016, considers openpit mining for the exploitation of nickel laterite to establish the production of run-of-mine from eight openpits to supply a targeted 0.9-million tonnes a year of ore to a processing and smelter facility. This facility will use the proven RKEF process, with the product being sold free-on-board at the selected port of export.

A base case of 0.9-million tons a year of production throughput was selected because of the company's objective to reduce the capital expenditure and overall capital intensity, and to optimise overall cash flow, payback and the economics of the project.