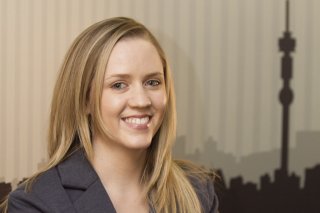 25th January 2018 Buoyed by stronger trading conditions and a contribution from the ramp up of its Canada-based Gahcho Kué mine in the fourth quarter of 2017, diamond giant De Beers increased its total rough diamond production for the year by 22% to 33.5-million, boosted by a 5% increase in production in the... →

Miner dies at Harmony's Tshepong mine

7th December 2017 Gold mining major Harmony Gold confirmed on Thursday that one of its employees was fatally injured in a fall-of-ground incident at its Tshepong mine, near Welkom, in the Free State on Tuesday afternoon. According to the miner, challenging conditions continue to impact the recovery of the deceased. →

30th November 2017 Following shareholder approval announced on Thursday, uranium project developer Berkeley Energia has completed a strategic investment of up to $120-million with the sovereign wealth fund of the Sultanate of Oman, which means that Berkeley can now bring the Spain-based Salamanca uranium mine into... →

30th November 2017 Coal developer Prairie Mining has submitted the environmental and social impact assessment (Esia) for its Poland-based Jan Karski mine to the Lublin Regional Environment Directorate for environmental consent, making way for the public consultation process and environmental permitting process to... →

28th November 2017 Having evolved into a diversified project developer with graphite mine developer operations and ownership in the large-scale manufacture of lithium-ion batteries, ASX-listed graphite buyer and seller Magnis Resources has received strong interest from a number of parties looking to source... →