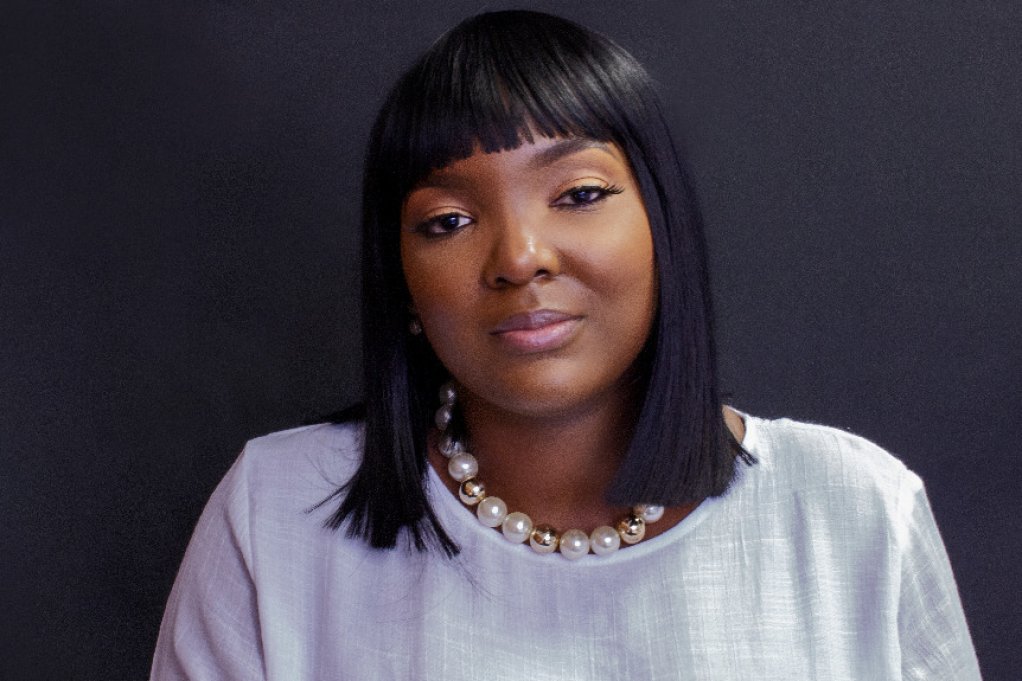 26th March 2021 As the construction industry is moving towards modular construction, University of Pretoria (UP) Graduate School of Technology Management senior lecturer Schalk Grobbelaar says mass timber is one of the few building materials that ticks the boxes in terms of being cost effective, reliable,... →

26th February 2021 The stainless steel sector, similar to the rest of the local economy, was under pressure before the onset of Covid-19, says the Southern Africa Stainless Steel Development Association (Sassda). →

12th February 2021 In December, the national organisation for the Canadian mining industry, the Mining Association of Canada (MAC) and its members, which include 45 of Canada’s leading mining companies, released a statement denouncing all forms of discrimination, racism and sexism, and committed to eliminating such... →

12th February 2021 Canada is the second largest country in the world and has vast uninhabited regions with diverse geology, hosting one of the most prolific mineral endowments on the planet, says North American mine developer Fortune Minerals president and CEO Robin Goad. →

Challenges need to be met to further development

12th February 2021 While Canada’s mineral potential is well recognised, it has several challenges that need to be addressed to capitalise on the resource development opportunity, says North American mine developer Fortune Minerals president and CEO Robin Goad. →

29th January 2021 Many of Africa’s mineral deposits can deliver good yields to investors, even after the additional costs that are often incurred when operating in regions without sufficient infrastructure. →

29th January 2021 Much is expected of pioneer industries, such as mining, which often have to establish themselves and operate in environments that are less than ideal, lacking, for instance, in energy and transport infrastructure, local expertise and reliable supply chains, says independent consulting firm of... →

29th January 2021 While it will always be important for people in the mining sector to interact regularly in a forum where they seek new business opportunities, the Covid-19 pandemic has shown that virtual events can replace many aspects of physical conferences that representatives were accustomed to attending. →

29th January 2021 South Africa-based drilling company Master Drilling Group (MDG) has always been keen to get involved in the digitisation aspect of technology advancement in the mining industry, with 2020 having shown how important this aspect is, and for the organisation to have an adaptive culture. →