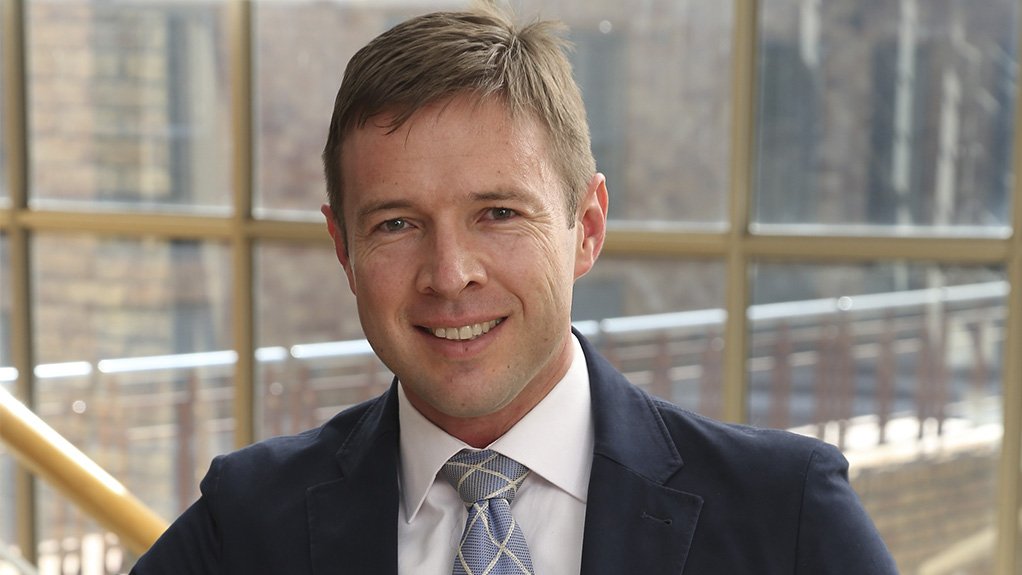 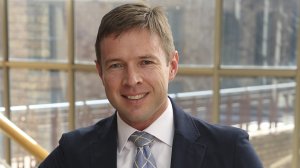 ANDREW VAN ZYL The African mining sector will, similar to other regions, face uncertainty around supply and demand dynamics

Much is expected of pioneer industries, such as mining, which often have to establish themselves and operate in environments that are less than ideal, lacking, for instance, in energy and transport infrastructure, local expertise and reliable supply chains, says independent consulting firm of engineers and scientists SRK Consulting.

As the global mining sector increasingly embraces the “shared value” approach in its dealings with host countries and communities, mines will be expected to shoulder additional social responsibility regarding stakeholders.

Van Zyl highlights that mining can be a source of stability, provided that the burden placed on the industry remains manageable.

“Lockdowns and travel restrictions may speed up the transfer of skills to local employees and this could be beneficial to the company and the host country,” he avers.

Notably, mines in Africa are generally handling the direct impact of Covid-19 well, particularly at an operational level. Production has continued in most cases, even where shutdowns were initially required. The risk of infections among mine employees has also been managed well, even at large, labour-intensive operations.

The mining sector has considerable experience in handling diseases – such as malaria, HIV and tuberculosis – and more recently, Ebola.

“With Covid-19, the industry’s health and safety protocols have allowed for production to continue, albeit at varying levels, while minimising the spread of infections. It is unlikely that future health-related regulations will disrupt the sector further, as entrenched protocols are proving to be effective and are likely to be maintained.”

While disruptions are still possible, Van Zyl says the general expectation is that these will be manageable.

“The African mining sector will, similar to other regions, face uncertainty around supply and demand dynamics. Recovery and stimulus plans in developed economies will impact on demand and supply disruptions may yet occur there – either affecting mines, their suppliers or both,” he underscores, adding that investor appetite and returns will likely remain volatile as the various interventions and their impacts become clearer.

Meanwhile, environmental, social and corporate governance-related issues, as well as general economic hardship in many host countries and communities, may be exacerbated if economic relief is not provided.

However, with the more widespread availability of a Covid-19 vaccine in 2021, it is hoped that economies will start returning to a ‘new normal’ – allowing for some delayed mining projects to proceed and host economies to recover, he explains.

While mining in Africa dates back many centuries, there are still many regions that are relatively unexplored, says SRK partner and principal mining engineer Marcin Wertz.

Therefore, as countries develop and enhance their legal and infrastructural frameworks to cater for minerals extraction and processing, “we can expect the continent to deliver considerable value in terms of new mineral discoveries and the expansion of existing finds”.

SRK – which will attend this year’s virtual Investing in African Mining Indaba conference taking place from February 2 to 3 – has worked all over Africa for decades and operates where it is required to do so, based on client requirements.

While there are no specific markets that the company targets, SRK principal geologist and Ghana country manager Ivan Doku suggests that it is expected that the buoyant gold price will support gold-producing regions – such as West Africa – although he stresses that investment decisions are not based on the prevailing market environment alone.

“Where host countries have a conducive national policy framework on mining, there is scope for a variety of minerals to be explored – including bulk commodities such as bauxite, iron-ore and manganese. Reconnaissance studies over the past decade have highlighted potential deposits, although not many have progressed to the project level, owing to inadequate mineral quality and quantity,” Doku tells Mining Weekly.

He adds that the Democratic Republic of Congo also presents opportunities in terms of its “vast mineral potential” although there has been a lack of development within its mining industry over many decades, with the exception of the Copperbelt in the south.

Moreover, Van Zyl enthuses that mining in Africa certainly has a long future ahead of it, as it is home to several commodities vital to future economic and technological development.

These commodities include iron-ore, copper, cobalt, manganese, zinc and lithium, he adds, noting that there is also an important role for mining as a pioneer industry, essentially “kick-starting” other economic sectors by leveraging the latent value of minerals.

However, he warns that the sustainability of the mining industry’s positive ripple effects depends on how well the key stakeholders – mines, governments, communities and labour – can collaborate around a common vision.

This, Van Zyl concludes, will ensure shared value from mining, which is a complex process that requires planning, governance, trust and no shortage of good fortune.