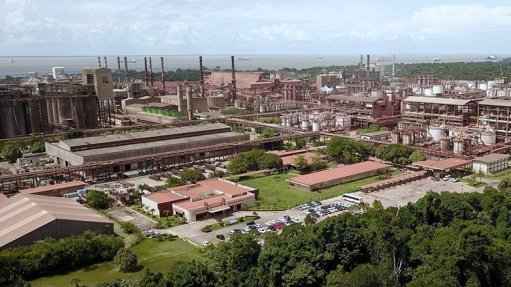 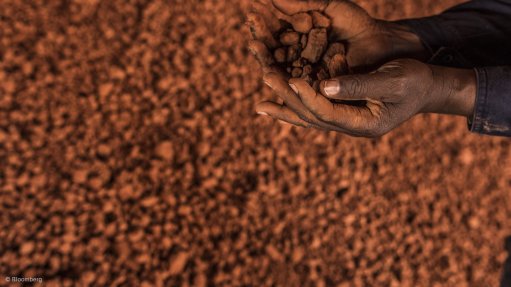 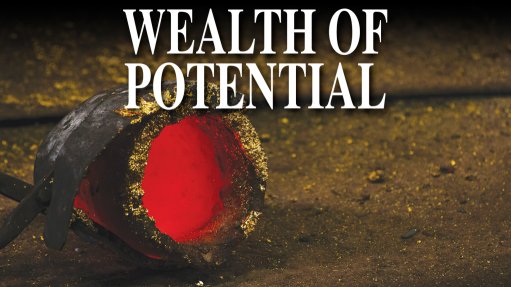 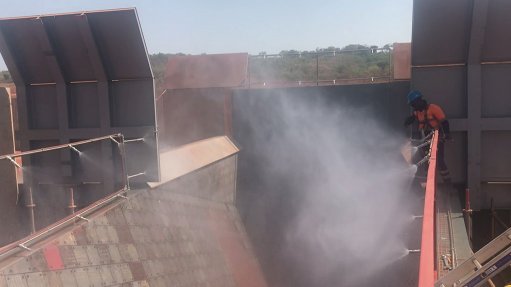 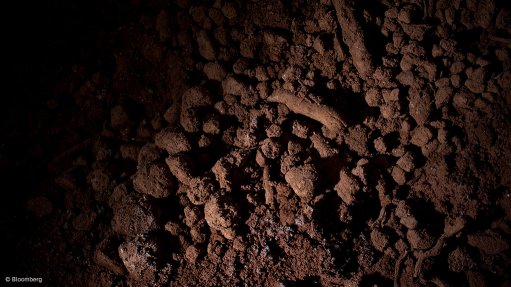 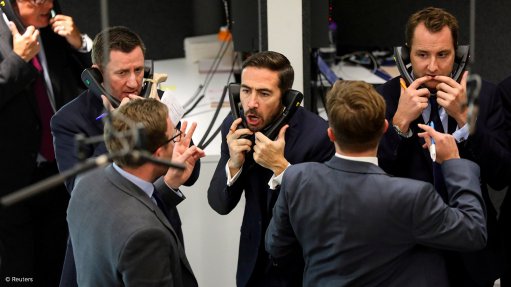 By: Bloomberg     23rd April 2019 The office of Guinean President Alpha Conde is assuming oversight of the West African nation’s State-owned mining company in a move that will hand him more authority over the country’s holdings in some of world’s biggest bauxite deposits. The Presidency will take command of Societe Guinneenne du... → 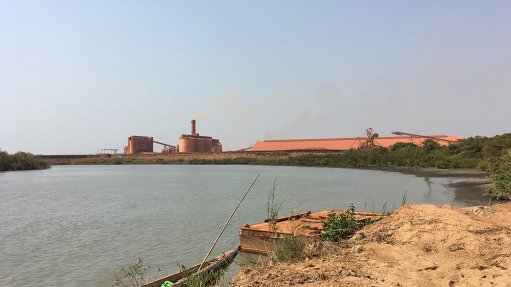 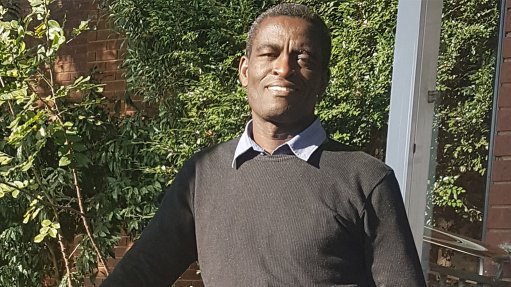 By: Esmarie Iannucci     8th March 2019 Diversified major Rio Tinto has completed the commissioning of its A$2.6-billion Amrun bauxite mine, in the Cape York Peninsula. “Amrun was completed early and under budget, demonstrating Rio Tinto’s productivity and innovation capabilities. By applying fresh thinking we also delivered safety,... →

By: Bloomberg     4th March 2019 United Co. Rusal, Russia’s largest aluminum producer, suspended operations at its bauxite-mining unit in Guyana over a pay conflict with employees in the South American nation. Workers at Bauxite Company of Guyana "declined to work and demanded a pay increase, even though their salaries had been... →