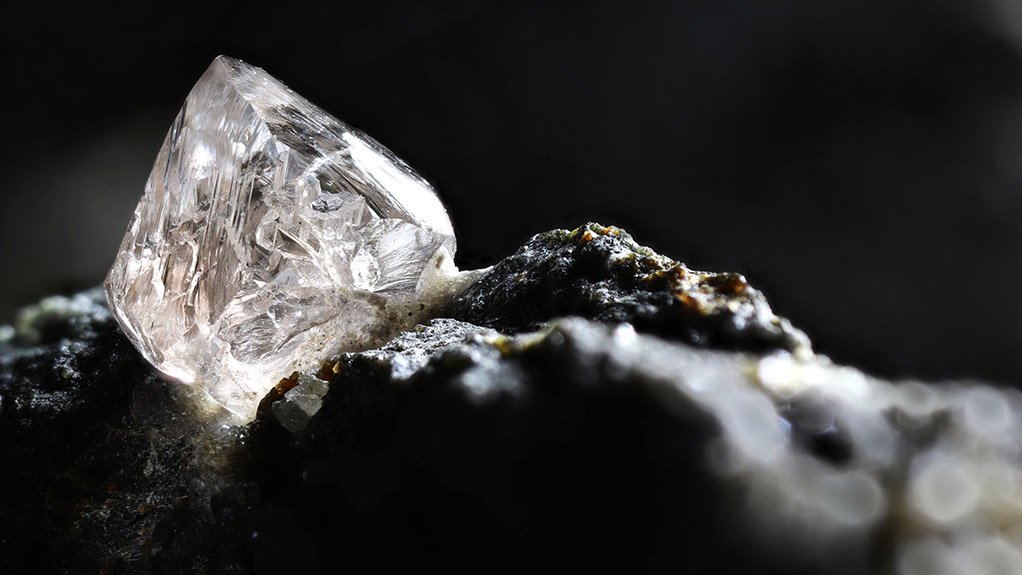 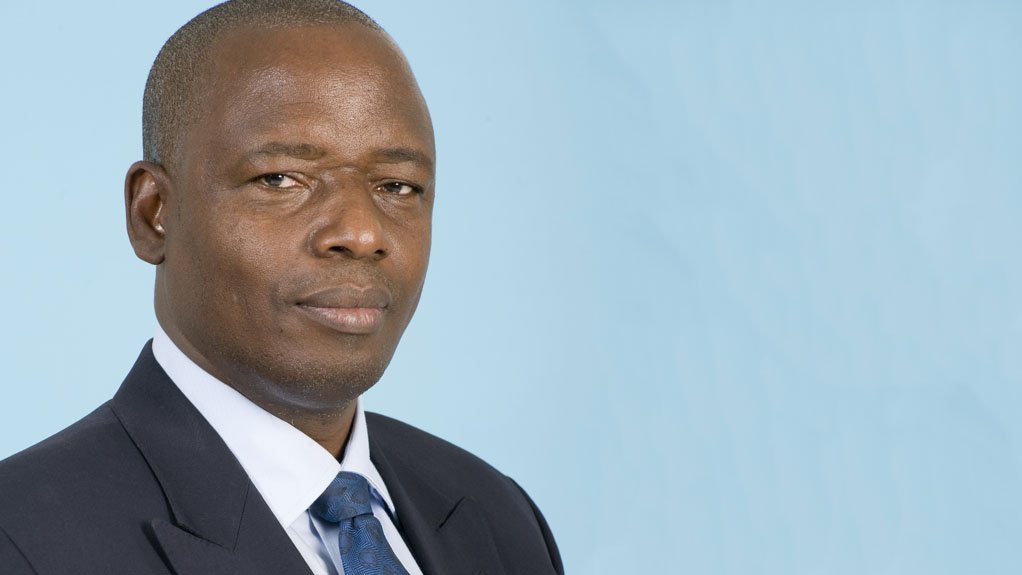 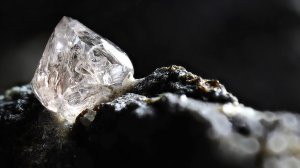 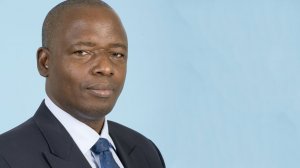 The Botswana mining sector is on the rebound, following the onset of the Covid-19 pandemic, as well as the sustained period of subdued commodities prices from 2015 to 2019, industry organisation Botswana Chamber of Mines CEO Charles Siwawa tells Mining Weekly.

He adds that the rebound can be attributed mostly to several mining projects either nearing or starting production this year.

The projects include several copper, iron-ore, manganese and uranium projects, all of which offer a reasonable mine life.

“These projects have been buoyed by a notable increase in commodities prices,” he enthuses.

Siwawa adds that mining has always been the basis for Botswana’s economy and it will continue to be so in the foreseeable future.

According to commodity data correlation firm Trading Economics, the gross domestic product from mining in Botswana averaged about P6.3-billion from 2003 to 2021, reaching an all-time high of more than P11.3-billion in the third quarter of 2021.

Siwawa says the pandemic adversely affected the mining industry and the country, but plans were put in place to mitigate its negative effects.

Since the onset of the pandemic and the resultant lockdowns, revenue generated has not adequately covered operational costs at several operating mines.

Consequently, some mines were forced to shut down, with others placed on care and maintenance while prices recovered.

Siwawa enthuses that the prices of most commodities have improved, consequently enabling some mines that were on care and maintenance to reopen, and reigniting exploration programmes that have viable paths to the establishment of operating mines.

Siwawa says the Botswana Chamber of Mines aims to increase its membership and create a robust organisation to allow for more development in the mining sector.

“In its day-to-day business, the Chamber aims to ensure that mines operate in a conducive environment, from legislation to permitting,” he adds.

This objective is being implemented with a view on long-term sustainability and sustaining Botswana’s status as being among the top countries in the world for mining investment.

The Chamber carries out its advocacy role with the Botswana government, as well as nongovernmental organisations, including stakeholders that have some association with the mining industry.

Further outreach initiatives include the chamber’s presence at this year’s Investing in African Mining Indaba, which was held at the Cape Town International Conference Centre earlier this month.

“We sought to capitalise on the various communication channels available at the Indaba,” he says.

He cites Botswana President Mokgweetsi Masisi’s presidential address on the first day of the Indaba, which sought to assure the international mining community that Botswana still plays a significant role in being the “destination of choice” for mining investment.

“The hope is that investors consider not only Botswana as a country in which to invest but also that its neighbouring countries play a significant role in attracting such investments,” says Siwawa.

Additionally, the Chamber continues to play a substantial role by representing Botswana in the Mining Industry Association of Southern Africa which is the body encapsulating all the Chamber of Mines within the Southern African Development Community region.

“It is our belief that participation and the ability to advocate for conducive working relationships will deliver the right mandate for the country which will, in part, facilitate the attraction of mining investment into the country,” he says.

Siwawa points out that a considerable challenge for Botswana is defined by its geographical position.

“Botswana is landlocked and any access to the seaports must be through one or more of its regional partners.”

However, this is successfully addressed by the cordial relationships that it has with neighbouring countries, with significant infrastructure either being implemented or in the planning stages to ensure that challenges are ameliorated, he adds.

An example of a mutually beneficial infrastructure projects is the proposed Trans-Zambezi Railway extension project– which will provide easier access to logistics channels for mines in northern Botswana.

The Trans-Zambezi Railway extension will span from Grootfontein, in Namibia to Katima Mulilo through Rundu in Namibia passing through Divundu which is less than 40km from the Botswana Border.

Siwawa concludes that other developments in Botswana, such as the construction of electrical power, telecommunications and water infrastructure, will help ensure adequate coverage across the country.