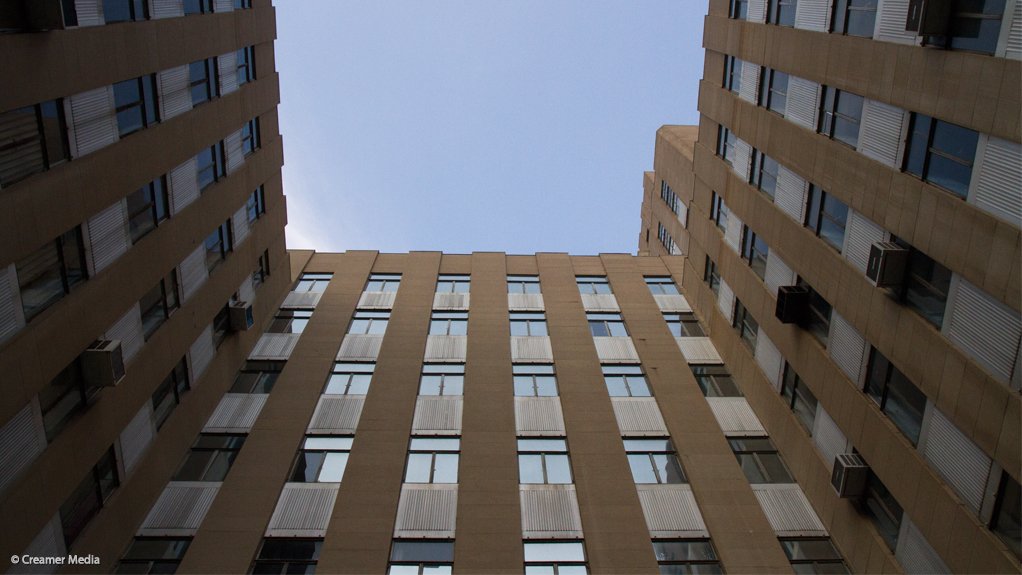 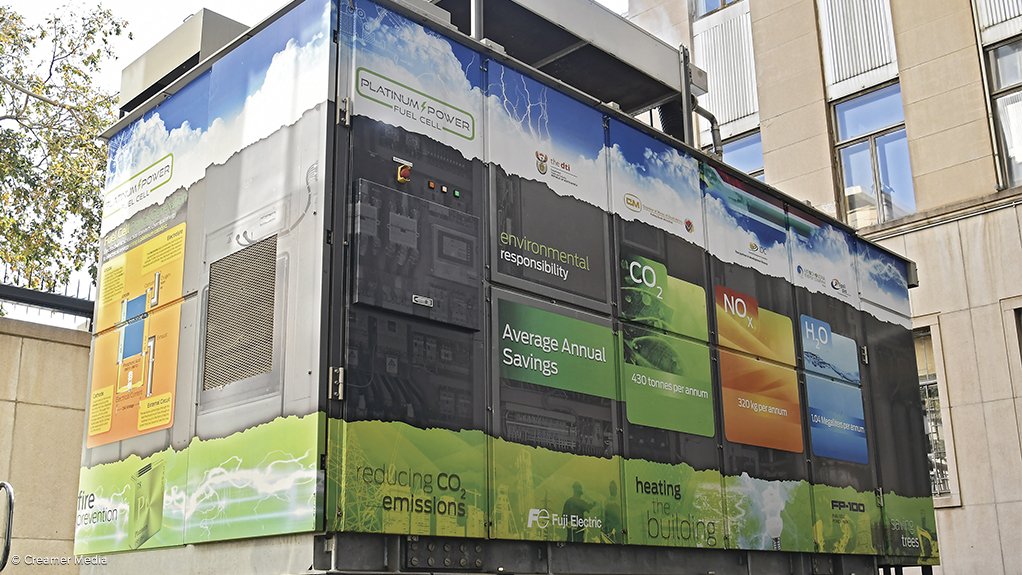 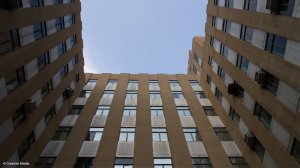 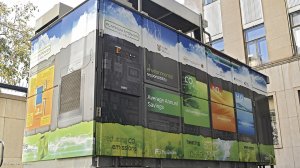 The historic Minerals Council building, on Hollard Street – which was constructed in 1921 – will be sold.

A few member companies are showing interest in acquiring the ultra-modern part of the old building, namely the platinum-catalysed hydrogen fuel cell installed in 2014, which provides 100 kW of innovative baseload electricity to the building in trail-blazing style. (See attached picture.)

The first board meeting held at the celebrated CBD building was on 27 March 1922, just over a century to the day that the Minerals Council took occupancy of its new Rosebank Towers premises.

“The time has come to move to premises that are better suited to serving our members in a modern, easily accessible, and efficient environment,” Minerals Council CEO Roger Baxter, who has served the organisation for the past 30 years, stated in a release Mining Weekly.

Particularly since 2020 and into 2021, when many Minerals Council personnel worked from home during Covid, staffing levels dropped to 49 full-time employees. At its peak, when the organisation was not only an advocacy and lobby body but provided a wide range of services, including research and development, it employed about 7 500 people. Since the early 1990s, those services were contracted to third parties or halted, allowing the Minerals Council to focus on its core operations of advocacy and lobbying on behalf of its 79 members.

Also largely relocated out of Johannesburg’s CBD are member companies, including Anglo American, which is now located at 144 Oxford Road, Rosebank, and also within walking distance of the rapid-transit Gautrain railway system.

The historic and what are described as the “very beautiful parts” of the CBD building will be preserved as the Minerals Council hands it over to a new owner.

“It’s sad to leave so much of our legacy behind, but we are a modern, efficient organisation. We take our 132 years of  history, learning and experiences to embrace the future in service of our members as we strive to make the mining industry the best it can be for the benefit of all South Africans,” said Baxter.