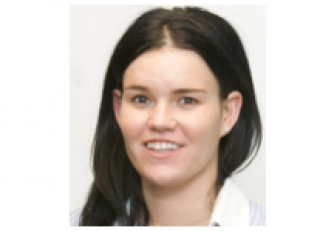 Zuma sets up task team to deal with automotive concerns

14th October 2011 President Jacob Zuma this week set up a task team to deal with concerns raised by industry leaders of South Africa’s automotive sector at a meeting held in Port Elizabeth. →

30th September 2011 Paper and packaging company Nampak has officially opened its new paper mill in Rosslyn, outside Pretoria, which increased the capacity of its corrugated business. →

30th September 2011 JOHANNESBURG (miningweekly.com) − Africa-focused Petra Diamonds expects the Finsch mine, which it bought from De Beers for R1.43-billion, to add at least one-million carats to its production in the 2012 financial year. →

28th September 2011 JSE-listed Northam Platinum and organised labour would enter a fourth round of wage negotiations on October 12, trade union Solidarity said on Wednesday. The union on Tuesday rejected the platinum miner’s two-year wage offer of a 5.9%, which it improved from a previous offer of 4.6%.  →

28th September 2011 South African gold miner Harmony Gold on Wednesday restarted operations at its Evander mine in Mpumalanga. Harmony Gold spokesperson Marian van der Walt confirmed that operations had been resumed, except for the area where an accident resulted in the death of three people on Monday.  →

28th September 2011 Zimbabwean coal miner Hwange Colliery reduced its losses for six-months ended June 30, to $1.5-million, from $4.5-million the previous year. Revenue was up to $48.6-million in the first half of 2011, from $45.2-million a year earlier. The JSE-listed company attributed the interim loss to an... →