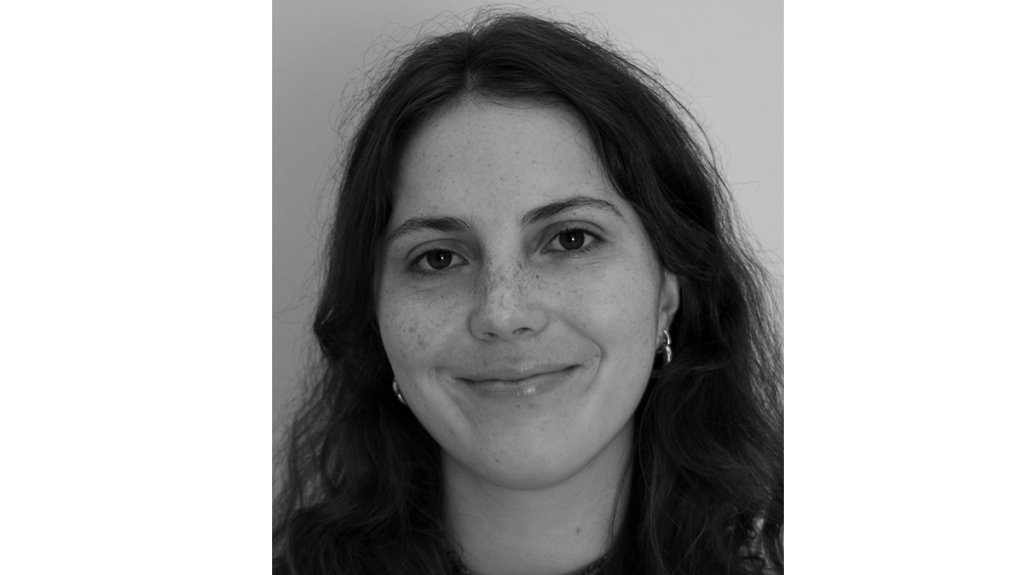 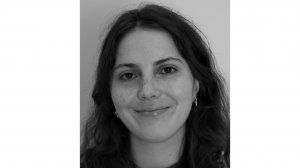 The twenty-seventh Conference of the Parties (COP27), the next round of global climate negotiations, is being hosted by Egypt from November 6 - 18. In the run-up to the conference, the United Nations (UN) warned that current climate responses are insufficient to avoid severe climate change. To get on track, the transition from fossil fuel-based to renewable energy sources will have to be ramped up significantly. Africa’s minerals will play a key part in this transition, but to what extent will the continent benefit?

Critical minerals are those minerals used to produce green technology, such as solar panels, wind turbines and batteries. These minerals include graphite, lithium, cobalt, copper, manganese, and rare earth metals. The World Bank forecasts that the production of these minerals would need to increase by nearly 500% if investment in renewable energy and other green technologies were ramped up to the levels required to avoid the worst impacts of climate change.

The issue of critical minerals has been highlighted in the global arena. The pre-COP27 United Nations Economic Commission for Europe (UNECE) Regional Forum  stated that Europe and North America will not be able to deliver results on the Paris Agreement or the Sustainable Development Goals without a rapid shift to clean energy and renewables. To this end, the forum emphasized the importance of increasing efforts to finance critical raw minerals and manage them sustainably. The UN Secretary-General’s strategy for Transforming Extractive Industries for Sustainable Development also puts a spotlight on the sustainable management of critical minerals.

The African continent could stand to benefit from the shift to clean energy and technologies. The continent has 30% of the world’s mineral reserves, including many minerals essential to the green transition. For example, the Democratic Republic of Congo (DRC) produces about 70% of the world’s cobalt, while South Africa has the largest share of manganese reserves. Madagascar and Mozambique have significant shares of graphite, and Zimbabwe has large deposits of lithium.

The challenge is that a very limited amount of Africa’s critical minerals is processed on the continent. China is the dominant player in the processing of mineral ores, refining 73% of cobalt, 40% of copper, 59% of lithium, and 67% of nickel. A large share of these minerals is imported in unprocessed form from elsewhere, including Africa. China also dominates green technology value chains, producing over 80% of the world’s solar panels, and over 70% of the world’s lithium-ion battery cells.

The US and the European Union (EU) have become increasingly concerned about China’s dominance in critical mineral value chains and green technology production. The Covid-19 pandemic and the Russian invasion of Ukraine have highlighted the vulnerability of global supply chains and risks associated with a reliance on imports, including of green technologies. As the US and EU increasingly seek to compete with China in securing critical minerals supplies and onshoring green technology value chains, Africa risks becoming locked in as a supplier of minerals to other parts of the world.

In April 2022, US President Joe Biden invoked the Defense Protection Act to support the mining, recycling, and processing of critical minerals particularly those that are needed for batteries for electric vehicles and clean-energy storage systems. In a further effort to reduce dependence on China by other major economic powers, the Minerals Security Partnership (MSP) was formed. The MSP is a multilateral initiative involving the US, the EU and other partners. This initiative was introduced in June 2022 to “ensure that critical minerals are produced, processed, and recycled in a manner that supports countries in realizing the full economic development potential of their mineral resources.”

At the Ministerial Meeting of the MSP in September 2022, the US Secretary of State, Antony Blinken, stated that the MSP prioritizes supporting mineral-producing countries and projects that adhere to strict environmental, social and governance standards. While the emphasis on responsible mining is welcome, it is less clear to what extent the MSP will support local value addition. Africa may well ask what real benefit it would gain in shifting exports from China to Europe or the US, particularly when the continent is looking for ways to generate jobs and support industrialization locally by leveraging its mineral wealth.

The African Development Bank (AfDB) is currently working on a critical minerals strategy, a theme that was also prominent at the recent African Forum on Mining, hosted in October 2022 by the African Union in Addis Ababa, Ethiopia. There are many challenges to overcome, including securing the necessary skills base, ensuring reliable and adequate electricity supply and improving the investment climate. Additionally, green technologies require numerous inputs. For example, electric vehicle batteries require lithium, nickel, cobalt, manganese, and graphite. Developing the DRC as a battery manufacturing hub cannot be built exclusively around its cobalt reserves. Yet a study produced by BloombergNEF argues that there is a case to be made for battery manufacture in DRC. Regional value chains may be part of the solution, as with Zambia and the DRC’s agreement earlier this year to jointly work on developing electric battery manufacturing capacity.

For too long, Africa has been predominantly a minerals exporter, with limited refining or linkages to domestic industry. The green energy transition and the rising demand for critical minerals makes this a key moment for Africa to strengthen its position in green technology value chains.