New underground diamond mine to have automated truck loop 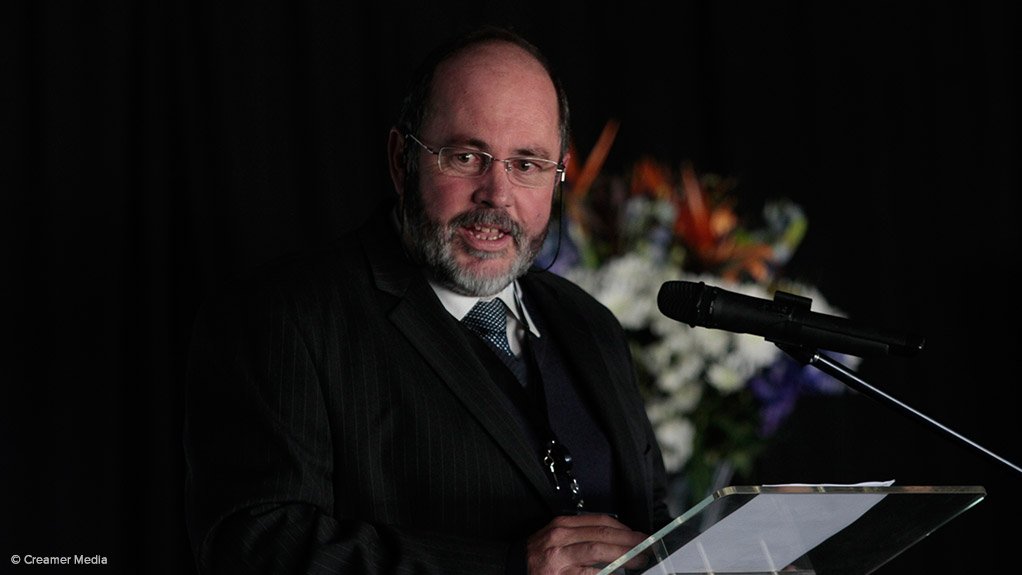 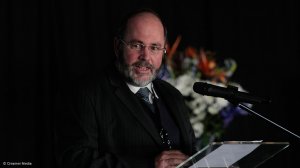 JOHANNESBURG (miningweekly.com) – The design of the Venetia underground diamond mine in Limpopo province, where the Anglo American-controlled De Beers is currently rolling out a R20-billion investment, provides for an automated driverless horizontal truck-haulage system in its workings.

De Beers Consolidated Mines (DBCM) CEO Phillip Barton told Mining Weekly Online that the Venetia project would have similar levels of automation to the company’s formerly owned Finsch diamond mine in the Northern Cape, which is now owned by the London-listed Petra Diamonds.

Finsch has had fully automated driverless trucks in haulage loops for years.

“The Venetia underground project at the moment provides for a driverless truck loop,” Barton said in response to questions posed by Mining Weekly Online at this week’s DBCM media conference in Kimberley, where the South African diamond company announced a R2.5-billion extension of its black economic empowerment to embrace diamond trading as well as diamond mining.

“We’re certainly taking the learnings that we had out of Finsch mine forward and incorporating them into the design of the Venetia underground mine,” said Barton of the project, which late last year saw Anglo American chairperson Sir John Parker digging the first spade loads, shoulder to shoulder with South African President Jacob Zuma.

“Finsch taught us some good lessons and we’ll continue to look at technology as it develops and as we develop the mine. We will only consider proven technology,” said Barton.

With driverless trucks in truck loops already in the tried-and-trusted category, they scale the proven technology hurdle – but there could well be considerably more innovation by the time DBCM makes its final technological decisions, because, as The Wall Street Journal recently opined, the mine of the future is likely to be “an eerie place”, combining driverless trucks, drills and haulage trains with plant controllers that monitor operations remotely from central control stations.

Barton said that the Venetia project was on schedule to produce its first diamonds in 2021 and ramp up to full production in 2024.

DBCM executive chairperson Barend Petersen added that the R20-billion being spent was reflective of the group’s confidence in South Africa as an investment destination and a country with the capacity to turn the project to positive account.

The huge investment being made into South Africa’s most valuable piece of diamond real estate is into two big vertical shafts and a decline shaft.

Venetia’s lucrative opencast operation quickly became South Africa’s largest and richest diamond mine after opening in 1992, and the underground operation gives it a new mid-century timeline.

The vertical shafts and decline shaft will be sunk to a depth of a kilometre and yield 96-million carats during the life-of-mine.

Kilometre upon kilometre of tunnelling will have to be constructed before the underground operation will be ready to produce.

The project itself is supporting 8 000 jobs directly and a further 5 000 through the supply chain.

The project is expected to contribute $19.9-billion towards the South African economy between 2012 and 2043, $7.8-billion of which will be a direct contribution.

Anglo American owns 85% of De Beers and the Republic of Botswana 15%.