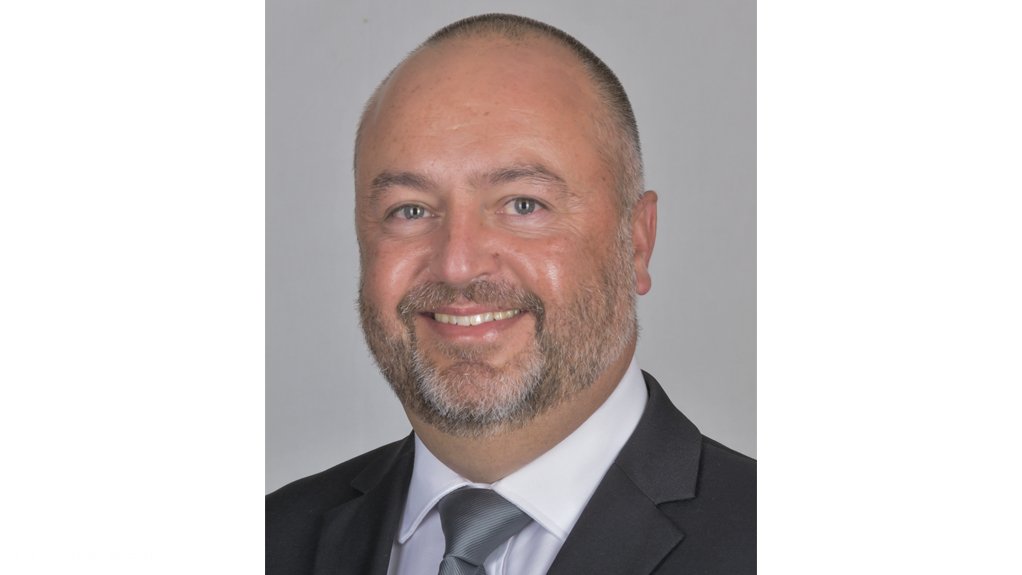 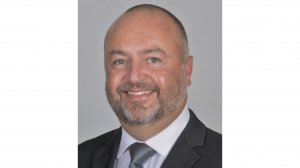 Wells’ retirement marks the end of a mining career spanning 39 years, having studied mining engineering at the University of the Witwatersrand and graduating in 1981.

He spent the first ten years of his career working for the gold division of Anglo American at the Elandsrand (now Kusasalethu), TauTona and President Brand gold mines.

Wells joined Cementation Africa in 1994, a company which was subsequently acquired by M&R in 2005 and merged with its existing mining contracting arm RUC, to form M&R Cementation.

His move to Cementation brought him into project work, and in particular the sinking of the 3-km-deep, 9-m-diameter twin shafts of the South Deep gold mine, representing at the time, the biggest shaft sinking contract anywhere in the world.

The project extended over nine years from start to finish, with Wells acting as project manager for part of this period, which he regards as one of the highlights of his career.

While engaged on the project, Wells was involved in devising and constructing a concrete plug to seal off a major water intersection encountered during shaft sinking. A technical paper he wrote on the methodology adopted earned him the Association of Mine Managers Gold Medal in 1997 for the best paper of the year.

After successively serving as senior projects manager, project executive and technical director, Wells was appointed as M&R Cementation MD in 2017.

A particular achievement that he takes great pride in is the company’s safety record, having achieved eight years without a fatal incident, and recently celebrating six million fatality-free shifts.

With Du Plessis, M&R Cementation has found a successor to Wells with a similar depth of technical and management expertise, having spent most of his career in mining and coming with a mechanical engineering background.

Du Plessis’ first assignment after graduating was at Anglo American Platinum’s Amandebult mine, where he worked his way up to the position of section engineer. He then left to work two years with a sugar company in Mpumalanga, before joining M&R Cementation in 2008, where he has since served.

Over the past two years, he has been involved with contracts including Paardekraal 2 Shaft and Impala 20 Shaft – both in the platinum sector, the Wessels manganese mine, the Booysendal platinum mine and the Cullinan diamond mine.

Over the past seven years, he has had special responsibility for De Beers’ Venetia underground project – one of M&R Cementation’s flagship contracts.

Du Plessis was selected by a panel within M&R Cementation that considered both external and internal candidates.

Wells says Du Plessis is “by far the best qualified for the position”, and that his experience is “second to none”.

“The fact that he is an internal candidate is a further advantage as he has a thorough understanding of how the company works and the culture that drives it,” states Wells.

Looking ahead, Du Plessis says one of his prime objectives will be to extend the company’s African footprint as the majority of its work is currently in South Africa; although M&R Cementation also has raiseboring contracts in progress in Zambia, Tanzania and Burkina Faso.

He will also work to ensure that it stays at the forefront of the move by the mining industry towards so-called “green mining”, digitalisation and automation.

M&R Cementation is the African arm of M&Rs' global mining platform, which also includes operations in North and South America, as well as Australia. The company is headed by Mike da Costa, who is based in Perth in Australia.