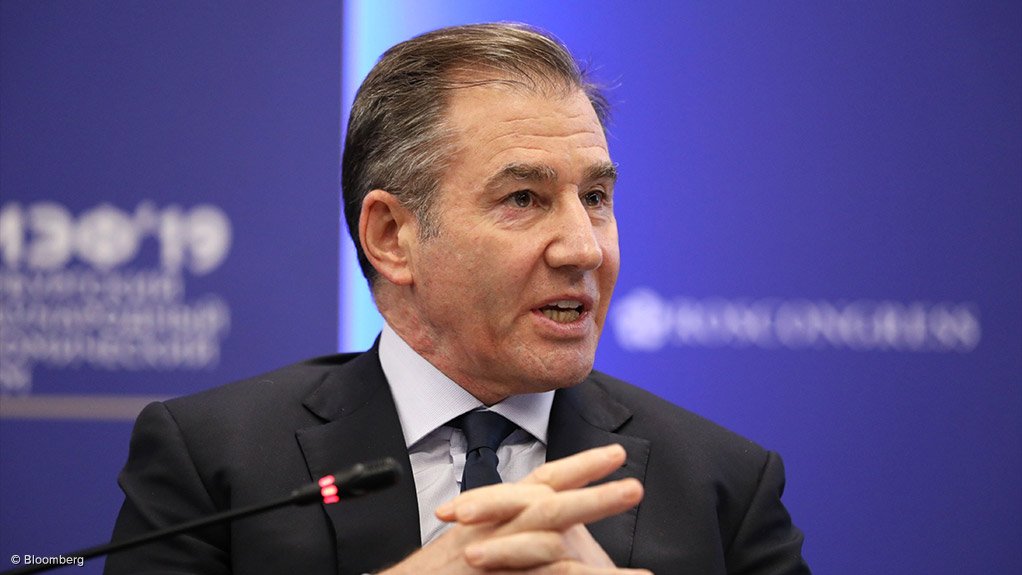 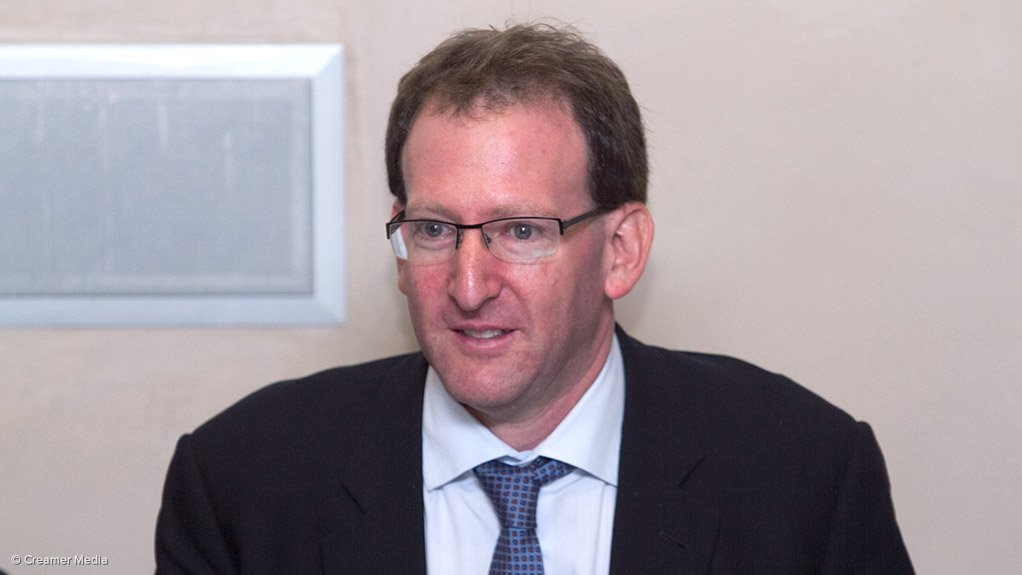 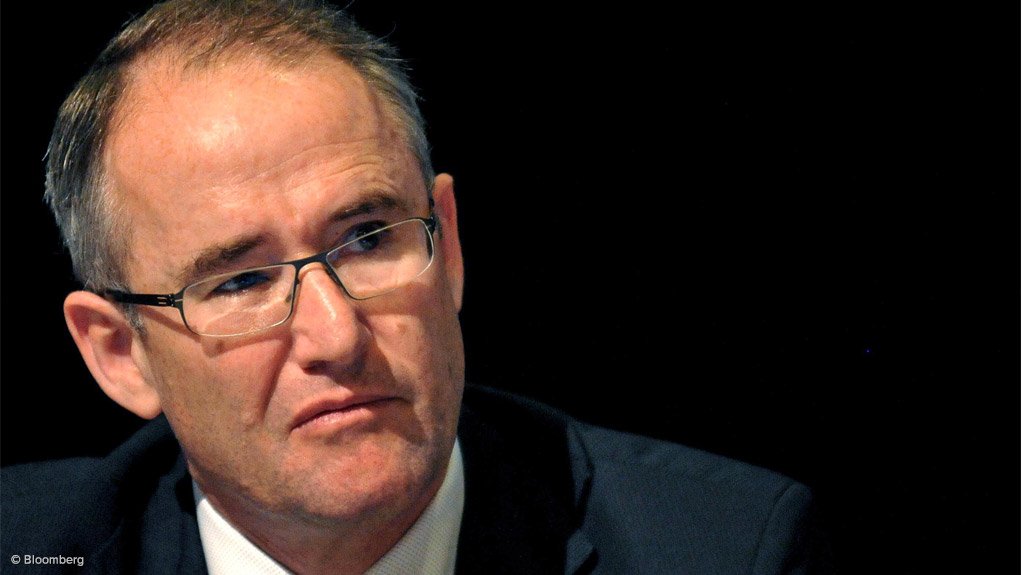 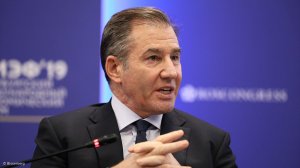 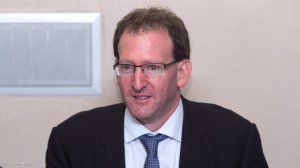 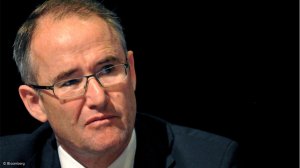 He said that urbanisation and rising living standards, and a two-billion projected global population increase by 2050, would benefit all commodities across the spectrum, from basic infrastructure through to discretionary consumer spending.

Electrification mobility in the form of 580-million electric vehicles on the roads by 2040 would provide a material new source of demand for nickel, cobalt and copper.

Thermal coal would, in the interim, provide significant baseload power generation, as well as being part of the planned energy mix in Asia.

The long-term outlook would, however, be driven by the pace of decarbonisation of energy, with the forecast of 1 000 GW of wind power by 2029.

Current government policies to reduce carbon dioxide emissions by 2030 would require an additional cumulative 22-million tons of copper by 2030.

That meant that copper supply would need to grow 3.6% every year between now and 2030 to meet modelled government targets, compared with copper’s annual average supply growth of 2.6% from 2000 to 2018.

In Asia, coal-based power generation was forecast to remain the lowest cost source of baseload power into the mid-2030s and new Asian generating capacity would offset European declines.

Indonesian seaborne supply was expected to reduce as domestic coal generating capacity expanded, accelerating the depletion of the seaborne coal reserve base.

Glencore’s 2020 priorities were to deliver a step-change in safety performance and to implement the company’s fatality reduction programme. Of the 16 fatalities, six took place in copper operations, five in zinc operations and two in South Africa, in coal and alloys.

“We’re not in a good place when it comes to safety. We do know what we have to do, we are doing it, and we will turn it around,” Freyberg promised during the presentation covered by Mining Weekly Online.

The company said that priorities at asset development level were to deliver Katanga 2020 guidance of 270 000 t of copper and 29 000 t of cobalt a year, restart the Mopani smelter early next year, successfully commission the new Katanga acid plant through the first half of 2020, and bring operational stability to Koniambo, the New Caledonia nickel operation.

Priorities at balance sheet level were to commit to BBB/Baa investment grade strongly and buy back shares as and when surplus free cash flow allowed it.

Priorities at management level were to transition to a new generation of leadership and  to engender confidence through consistency of operational and financial performance, the return of excess capital to shareholders and discipline within the capital allocation framework.

Currently, coal produces about 38% of the world’s electricity. By the year 2030, Glencore predicted this would decline to 29% but still mean 3.6-million tonnes higher coal consumption by electricity alone.

“Renewables can fill the gap, but not enough of the gap. Thermal coal will have to coexist with the renewables. Carbon capture and storage will become an important part of the energy use. Coal-fired power stations will have to have more carbon capture to ensure that coal is burnt a lot cleaner,” Glasenberg said.