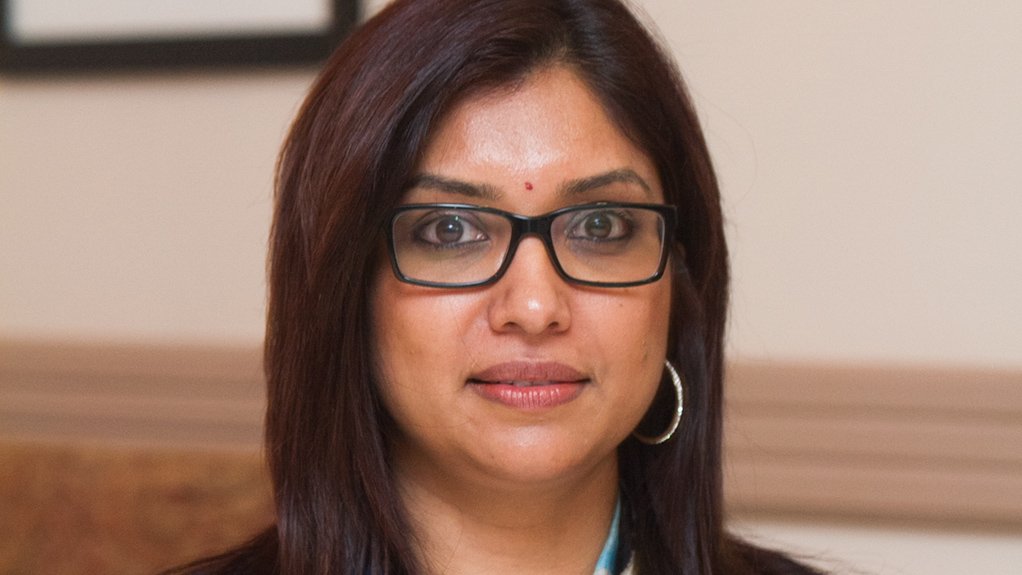 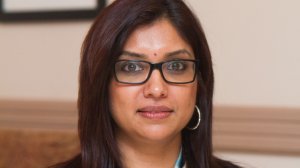 Size of First Pay Packet: About R4 000 net a month

Value of Assets under Your Control: Zinc International is a group company in Vedanta Resources and is not listed. Vedanta Resources is a London Stock Exchange-listed company with a market capitalisation of about £2-billion

Number of People under Your Leadership: We employ just over 3 000 people, including contractors in South Africa, Namibia and Ireland

Management Style: Facilitative – I believe in finding balance between assertiveness and collaboration

Personal Best Achievement: Having three daughters before my thirty-first birthday

Person Who Has Had the Biggest Influence on Your Life: My father – he was very smart but was not allowed the opportunity to show the world his talents

Person Who Has Had the Biggest Influence on Your Career: Norman Mbazima

Person You Would Most Like to Meet: Mahatma Gandhi (deceased); Indian Prime Minister Narendra Modi (living)

Businessperson Who Has Impressed You Most: Mining, Cynthia Carroll; other, Raymond Ackerman. More recently, I have been fascinated by Anil Agarwal’s journey

Philosophy of Life: Give more than you get

Biggest Ever Opportunity: Being awarded an Anglo American bursary

Biggest Ever Disappointment: I do not have one, as I always have a plan B, C, D, and so on

Hope for the Future: To use mining as a tool to positively shape South Africa – the Gamsberg project approval is the first step

Favourite Reading: Nonfiction (biographies), fiction (investigative, thrillers, and so on)

Favourite TV Programme: I have no time for TV

Hobbies: Hanging out with my three daughters

Car: 5-Series BMW (just so that I am not messed with on the road and for its safety)

Clubs: Rand Club, in Johannesburg (only because they did not allow women there until the last decade!!)