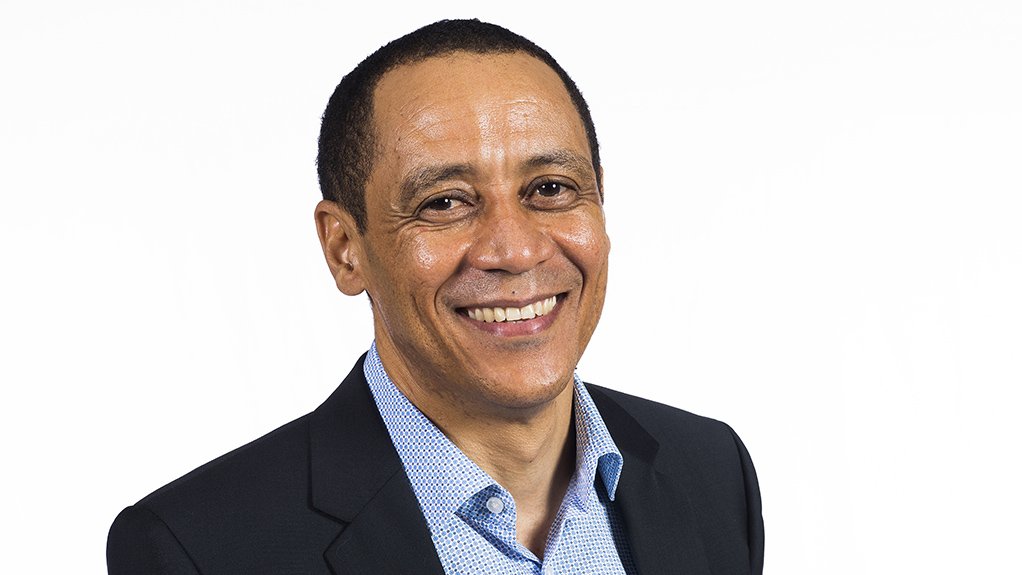 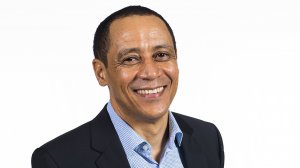 The acquisition supports Seriti’s objective of lowering its carbon footprint and ensuring long-term sustainability as a diversified energy producer and supports the South African government’s calls at the COP27 United Nations Climate Change Conference for further investment into green energy sources as part of the imperative to lower global carbon emissions.

With 23 projects at different stages of development, Seriti Green will be identifying and developing renewable energy projects for integration alongside Seriti’s existing fleet of coal assets.

Seriti’s need for 750 GWh of electricity for its own coal mining and processing activities will be met next year by wind and solar energy power purchase agreements.

Seriti Coal operates three opencast and underground thermal coal mines – New Vaal, New Denmark and Kriel – which supply Eskom’s Lethabo, Tutuka and Kriel power stations, and the New Largo mine is under development to meet the needs of the adjacent Kusile power station.

In addition, it brought Khutala, Klipspruit, Pegasus and Middelburg Mines Services into the fold last year through the acquisition of South32’s coal operations. These provide coal to Eskom’s Kendal and Duhva power stations, and the export market through the Richards Bay Coal Terminal.

Co-owned by Masimong Group Holdings, Community Investment Holdings, Zungu Investments, and Thebe Investment Corporation, Seriti ringfences 10% of the equity of its mining operations for employees and communities through unencumbered employee and community trusts.

Standard Bank, RMB and VennEnergy are Seriti’s transaction partners, with Windlab Africa’s experienced Peter Venn taking over the CEO reins of Seriti Green. The shareholdings are Seriti with 54.19%, Venn Energy with 15%, Standard Bank with 15.41% and RMB with 15.41%.

Venn highlighted COP27’s recommitment to climate warming targets, through the provision of financial support for adaptation and transition in developing economies, which he said were providing even more impetus for the development of the renewables sector in South Africa and elsewhere in Africa.

Venn sees Seriti Green as being well-positioned to play a growing role in bringing responsible and impactful renewable energy projects to fruition, especially in South Africa’s energy heartland of Mpumalanga.

Describing itself as a responsible coal producer, Seriti highlighted its consciousness of the negative impact that fossil fuels have on the environment and commitment to playing an active role in helping to manage the just energy transition to a low-carbon economy while balancing South Africa’s energy needs.

“The finalisation of the South African leg of this transaction is a significant milestone for Seriti Green, enabling us to facilitate the decarbonisation of South Africa’s energy grid, provide diversification within our business and support the new chapter of a just energy transition. We are looking forward to a favourable outcome on the East Africa leg, after which our full acquisition of Windlab Africa will be complete,” said Teke.

Understanding the urgent need to find supply solutions to meet energy demands along with the obligation to move towards a lower carbon future, the company emphasised that the need for a stable power supply continued to grow abreast of the global acknowledgement of the critical risk posed by climate change.

Awareness of the challenges faced by power utility Eskom, and the impact this was having on the country’s economy, was accentuated.

The conclusion of the Windlab East Africa portion of the transaction remains subject to anti-trust approval by Tanzanian authorities.