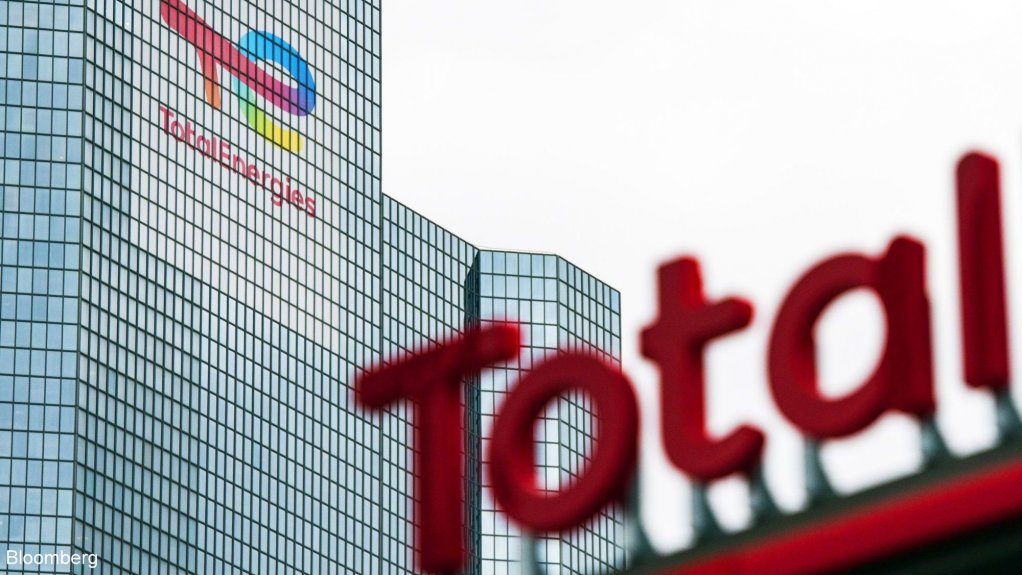 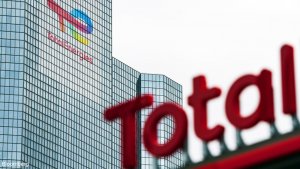 A fresh wave of attacks by an Islamic State affiliate in northern Mozambique has prompted the evacuation of the nation’s biggest solar power plant and threatens to further delay TotalEnergies' $20-billion liquefied natural gas project.

Forces from Rwanda and a southern African regional bloc have helped retake towns from insurgents who’ve been wreaking havoc since 2017, largely securing a coastal stretch around Total’s project. But violence has recently spiked, spreading to new areas near Pemba, the Cabo Delgado province’s capital, and causing panic as IS disseminates photos of bodies it says were beheaded by its fighters.

All workers at a solar power plant situated in Metoro, about 70 km inland from Pemba, and operated by Neoen and local partner Electricidade de Moçambique, were evacuated at the weekend following a nearby raid.

Syrah Resources, an Australian company that signed a deal in December to supply Tesla with graphite for batteries, last week said it had stopped transporting workers and goods on the main route to its mine in Cabo Delgado after insurgents attacked another graphite project 200 km away and killed two security guards. Olumbe, a coastal town less than 20 km from the TotalEnergies project, was raided in May.

The situation “is of great concern,” Valige Tauabo, Cabo Delgado’s governor, said by phone on Tuesday. “There is work by the defense and security forces in chasing the attackers -- to defend the population and their properties, to defend the investments -- but there is panic among the people.”

The upsurge in attacks began after the end of the rainy season, which hinders movement. Though most have occurred far from Total’s project site, they have ratcheted up risks for companies operating in Cabo Delgado. They also highlight the immense challenge the Mozambican forces and its allies face in containing the militants as they revert to using the guerrilla-style tactics that proved so effective at the start of their insurgency.

“This is going to have quite a significant implication on when, or if, we see a resumption of the LNG project,” Ryan Cummings, a director at Cape Town-based Signal Risk, said of the renewed violence. “It’s definitely going to create jitters.”

Military escorts are accompanying civilian vehicles on a stretch of road close to Pemba, according to Gemfields Group, whose ruby mine in southern Cabo Delgado hasn’t been affected. Syrah undertook a precautionary suspension of logistics movements, MD Shaun Verner said in response to emailed questions.

TotalEnergies CEO Patrick Pouyanne in April said he didn’t foresee his company resuming work at its Mozambique site until 2023. A key requirement will be for displaced people to return to their homes.

“We don’t want to restart the activity surrounded by refugee camps,” Pouyanne said at the time. “I will not send any of my people or contractors to face a difficult situation.”

TotalEnergies didn’t respond to questions about the renewed violence. Its project, one of Africa’s biggest private investments, has been on hold since January last year.

Last week, Rwandan troops helped people who had sought safety camping outside the LNG project site return to the coastal town of Mocimboa da Praia, which insurgents held for about a year before they were dislodged in August. Tauabo visited the town on June 12 to inspect the operations.

Violence has prompted more than 10 000 people to flee their homes this month, according to the United Nations. It estimates at least 784 000 people are internally displaced in Mozambique -- a situation it describes as one of the world’s “invisible emergencies.”

The insurgency has claimed 4 034 lives so far, according to Cabo Ligado, a website monitoring the war. The militant group, which is known locally as al Shabaab but refers to itself as Islamic State Mozambique, still has four to six bases, each housing as many as 30 people, it reported this month, citing two women who managed to escape after being abducted.

It’s unlikely the rebels will be able to carry out a full attack on Pemba, partly because they have been weakened since their siege of the town of Palma about 250 kilometers north, in March last year, Cummings said. During that encounter, TotalEnergies had to evacuate more than 1 450 workers by sea, Saipem SpA, one of its contractors, said in its annual report this month.