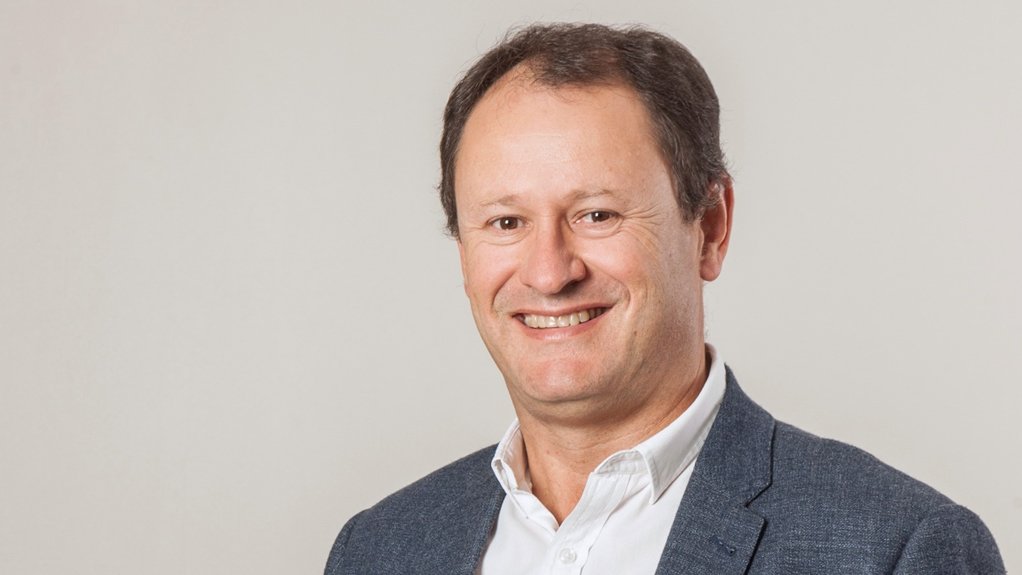 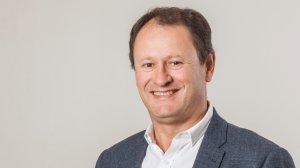 JSE-listed diversified miner Afrimat has entered into a purchase agreement with Aquila Steel and Rakana Consolidated Mines for the acquisition of a 100% stake in the Gravenhage manganese mining right and associated assets near Hotazel, in the Northern Cape.

Afrimat CEO Andries van Heerden says the greenfield, near-development project, with a life-of-mine of more than 20 years, is one of the last independently-owned, undeveloped manganese deposits in South Africa.

It is situated about 50 km north of Hotazel and about 120 km from Afrimat’s existing Demaneng iron-ore mine.

The purchase consideration is payable in two tranches, with the first $45-million tranche relating to the buying of the property.

The $15-million second tranche is payable 12 months after the date on which manganese ore or iron-ore is recovered and delivered to stockpile or the processing facility, or if Afrimat enters into an agreement with a third party resulting in it retaining less than a 50% interest in the mining right.

Going forward, the acquisition is subject to the fulfilment of Afrimat being granted a water-use licence, Competition Commission approval and approval in terms of Section 11 of the Mineral and Petroleum Resources Development Act.

The acquisition also requires the approval of the Chinese State-owned Assets Supervision and Administration Commission of the State Council for the sale of Gravenhage and the assumption of the assumed liabilities as contemplated in the sale agreement having been obtained by Aquila Steel.

The conditions precedent must be fulfilled by August 20, 2022.

Following the meeting of these conditions, Afrimat plans to get personnel on site to strip the overburden and start mining, which Van Heerden estimates will be about 9 to 12 months from now.

Afrimat initially started as a construction materials business focused on the quarrying of aggregates.

After the 2008 financial crisis, the company diversified into industrial minerals, becoming a “strong player” in the lime and dolomite niche-product markets because it produced “really high-quality” minerals supply into the construction markets, Van Heerden tells Engineering News & Mining Weekly.

The Gravenhage expansion into manganese is a continuation of Afrimat’s bulk commodities growth and diversification strategy, as well as building on its presence in the Northern Cape with its close proximity to the Demaneng iron-ore and Coza mine operations, which provides “operational and logistical synergies”, he says.

In addition, another major benefit to having the Gravenhage mine close to other Afrimat operations is that the miner can better conduct business and operations, as well as leverage established skills in the region.

The successful development of Gravenhage will increase Afrimat’s reach into the ferrous metal value chain and its exposure to foreign currency denominated earnings.

In 2015, Afrimat entered into the commodity space, buying a small iron-ore mine which “turned out to be a very good acquisition”, Van Heerden enthuses.

Since then, the company has bolstered its iron-ore reserves in the Northern Cape, he says, telling Engineering News & Mining Weekly the company currently has “quite good life-of-mine in the region”.

Also, in 2020, Afrimat further diversified its portfolio with the acquisition of the Komati anthracite mine – a high-quality reductant producer.

“Our strategy is that over the years, we have learnt the whole portfolio effect of having a variation of different minerals in our portfolio and diversification of our portfolio – it smooths the earnings potential for the business,” says Van Heerden.

The Gravenhage project was “very exciting” for Afrimat for three reasons, he tells Engineering News & Mining Weekly – the first reason being that it will produce high-quality material.

“It is one of the last remaining known reserves of any proper size in the Kalahari field,” says Van Heerden.

Secondly, the project creates a lot of synergy with Afrimat’s existing operations in the Northern Cape from an operational and technical perspective.

Thirdly, he says manganese has a lot of potential, and with South Africa being one of the major suppliers of manganese in the world, Afrimat sees demand for the commodity being strong, especially considering its different uses in batteries and in the ferrous market.

“We think there is a lot of potential for the mineral over the long term,” says Van Heerden.

Once operational, he estimates the project will employ 300 to 400 people.

As things stand, the project has been thoroughly explored and the resource proven, he says.

Based on exploration information and a bankable feasibility study from the previous owners, Van Heerden says Afrimat tasked a strong team to “pull apart” the study and compile their own definitive feasibility study.

He adds that future manganese beneficiation will not involve a complicated process and will require only a crushing and screening plant.

In terms of operating costs, the mine is expected to be one of the lower-cost operations in South Africa, says Van Heerden, adding that Afrimat expects to sell about 1.5-million tonnes a year of manganese.

“At the moment, Afrimat is extremely cash-generative and we are sitting on a very strong balance sheet and the Gravenhage acquisition is a very good way of accelerating our growth using the excess cash that we are generating at the moment and investing it into a really good quality asset,” he says.