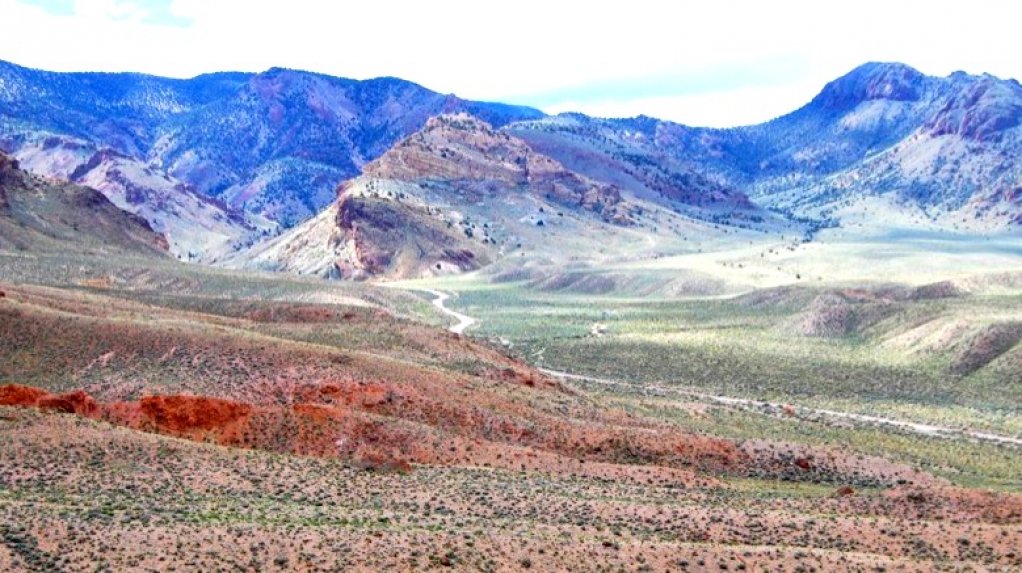 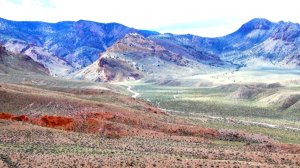 In support of an end-to-end US electric vehicle (EV) supply chain, automotive major Ford Motor Company has signed a binding agreement to source lithium from the Rhyolite Ridge project, in Nevada.

This forms part of a series of agreements that Ford announced this week to facilitate its goal of reaching a targeted yearly run rate of 600 000 EVs by late 2023 and more than two-million by the end of 2026.

Ford, which is investing more than $50-billion in EVs through 2026, intends to use Australia-listed ioneer's Rhyolite Ridge lithium carbonate to produce batteries for use in its EVs through BlueOval SK – the Ford-SK On battery manufacturing joint venture (JV). Through the JV, the two companies are developing large-scale battery manufacturing facilities in Tennessee and Kentucky.

"Simply put, this strategic relationship means Nevada lithium for American cars, and it will lead to job creation across all levels of the electric vehicle supply chain,” commented ioneer MD Bernard Rowe.

The five-year binding agreement is for a total of 7 000 t/y of lithium carbonate from the Rhyolite Ridge lithium/boron operation, in which South Africa’s Sibanye-Stillwater last year agreed to buy a 50% stake for $490-million.

The dual production of lithium and boric acid allows ioneer to not only produce lithium in the US, but to do so at the bottom of the global cost curve.

“Partnering with a recognised world-class automaker that exemplifies the spirit of American innovation is a testament to the quality of our lithium carbonate, and our commitment to the highest environmental standards and sustainability practices,” said ioneer executive chairperson James Calaway.

Ford Model e vice president, EV industrialisation Lisa Drake commented that the relationship with ioneer would help to unlock lithium in the US, supporting localised production of battery cells.

US, AUSTRALIA, INDONESIA RAW MATERIAL FOCUS
Ford has signed a series of other agreements this week to source key battery raw materials in the US, Australia and Indonesia, including lithium, nickel and graphite.

The automotive major entered into a nonbinding memorandum of understanding (MoU) with diversified miner Rio Tinto to jointly develop more sustainable and secure supply chains for battery and low-carbon materials to be used in the group's vehicles.

The partnership will potentially lock in lithium supply from Rio Tinto's Rincon project, in Argentina. Rio Tinto is working with Ford toward a "significant lithium offtake agreement". The MoU builds on Ford’s relationship with Rio Tinto as a primary aluminium raw material source for its F-150, the world’s first all aluminium body pick-up truck.

Further, the automotive manufacturer entered into a MoU with BHP for nickel supply, and potentially additional commodities at a later stage. BHP will explore options to supply Ford with nickel from its Nickel West asset in Western Australia.

The group also signed an agreement with Vale Canada to explore potential opportunities across the EV value chain.

Under a nonbinding MoU with nickel miner Vale Indonesia and China's Zhejiang Huayou Cobalt, Ford will cooperate with the companies to build a plant to produce 120 000 t/y of mixed hydroxide precipitate, material extracted from nickel ore that would be used in batteries for EVs.

Vale said the new partnership with Ford will be built on its framework agreement with Huayou, signed in April. Under that agreement, Huayou will develop the project in Southeast Sulawesi and Vale will have rights to acquire up to a 30% stake in the project. The project is expected to be completed in 2025.

A MoU with graphite miner Syrah Resources will see Ford and SK On evaluate a strategic arrangement that will include natural graphite anode material (AAM) from the Vidalia facility, in the US. Syrah, Ford and SK will continue testing and qualifying Vidalia AAM and use commercially reasonable efforts to finalise, by year-end, a binding offtake agreement between Syrah and the BlueOval JV for AAM from an expanded production facility at Vidalia and with an offtake start date of 2028.

Syrah is developing Vidalia as a vertically integrated natural graphite AAM supply alternative for US battery supply chains with construction of a 11 250 t/y AAM facility expected to be completed in the June 2023 quarter and start of production targeted in the September 2023 quarter.