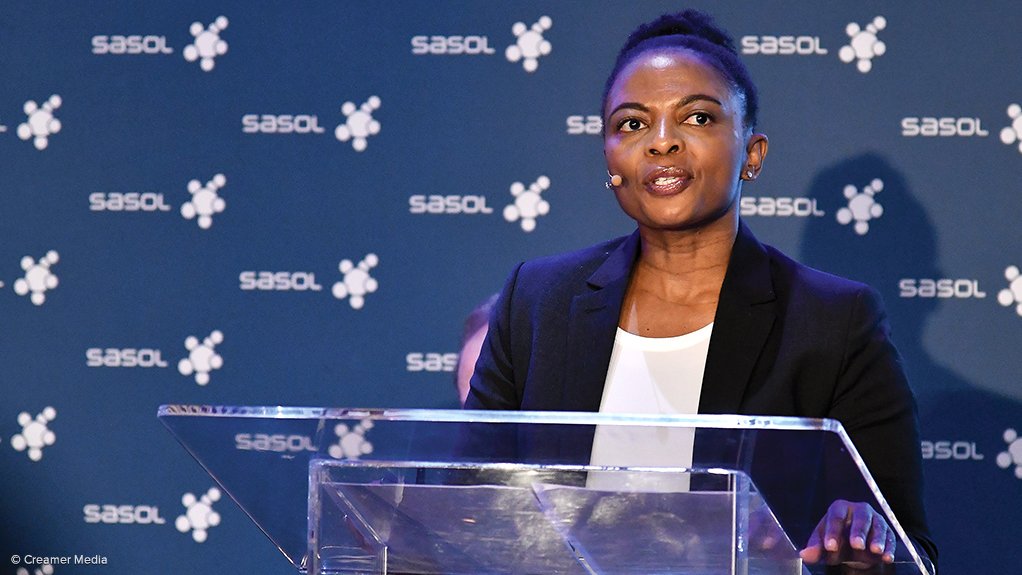 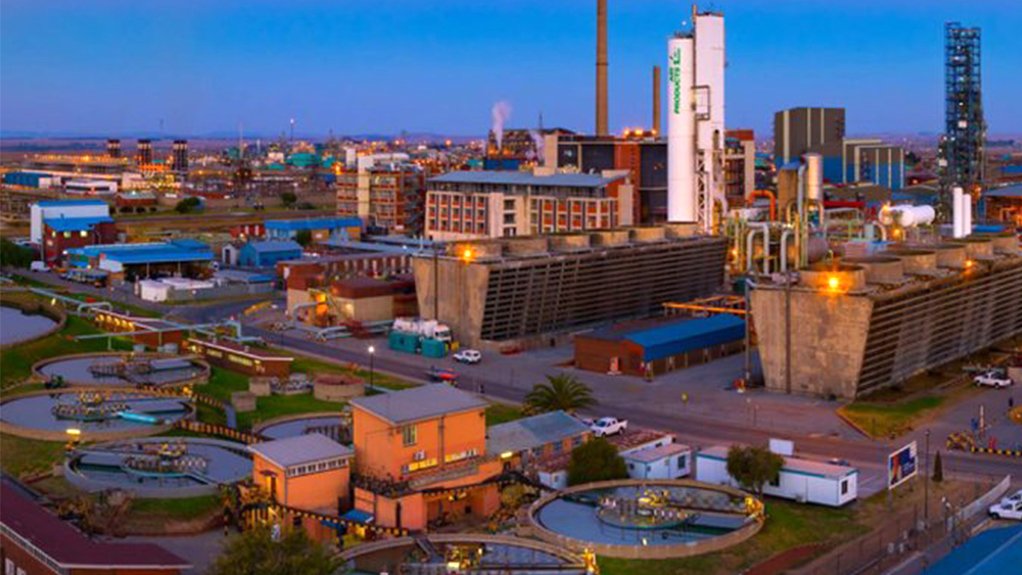 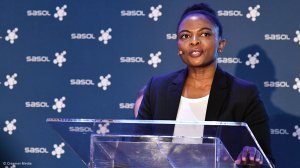 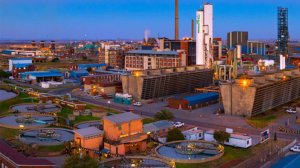 JOHANNESBURG (miningweekly) – Chemicals and energy company Sasol has signed a long-term contract for the supply of 69 MW of renewable energy to its Sasolburg site in the Free State – the first of several agreements Sasol intends finalising in the coming months as it secures the renewable energy supply required to produce green hydrogen.

The power purchase agreement is between Sasol South Africa and Msenge Emoyeni Wind Farm, located near the town of Bedford, in the Eastern Cape.

Johannesburg- and New York-listed Sasol has prioritised five sustainable development goals to ensure that its business is environmentally, socially and economically sustainable.

“Sasol will progressively shift its feedstock away from coal and towards gas as a transitionary feedstock, and then towards green hydrogen and sustainable carbon over the longer term,” Mabelane added.

The Msenge project is one of several similar projects on which Sasol is focusing to complement its overall renewable energy programme procurement process. Msenge will come online in early 2024, subject to final regulatory and financial approvals.

Its renewable energy will enable Sasol to produce green hydrogen that:

A key decarbonisation enabler, green hydrogen has been prioritised by the South African government, which has drawn up a Hydrogen Society Roadmap.

Sectors that will benefit include hard-to-abate industries such as transport, refining of metals and cement, heat generation and back-up power supply amid Sasol helping to lead South Africa’s just energy transition and the development of a hydrogen economy.

Sasol is committed to reducing absolute greenhouse gas (GHG) emissions from its South African operations by at least 30% by 2030, off a 2017 baseline, and renewable energy is seen as a key GHG-reducing lever to move the company towards sustainable production.

Originally developed by Windlab South Africa, the wind farm was acquired and further developed. It will be taken to financial close by African Clean Energy Developments (ACED), which represents a consortium consisting of African Infrastructure Investment Managers, through their IDEAS Fund and Reatile Renewables.

Rand Merchant Bank, a division of FirstRand Bank Limited, has partnered the consortium as sole mandated lead arranger for the project.

The signing of the power purchase agreement with Msenge and the ACED-IDEAS-Reatile consortium comes after Sasol issued a request for proposal in terms of its renewable energy programme, for the supply of renewable energy to its green hydrogen facility at Sasolburg.