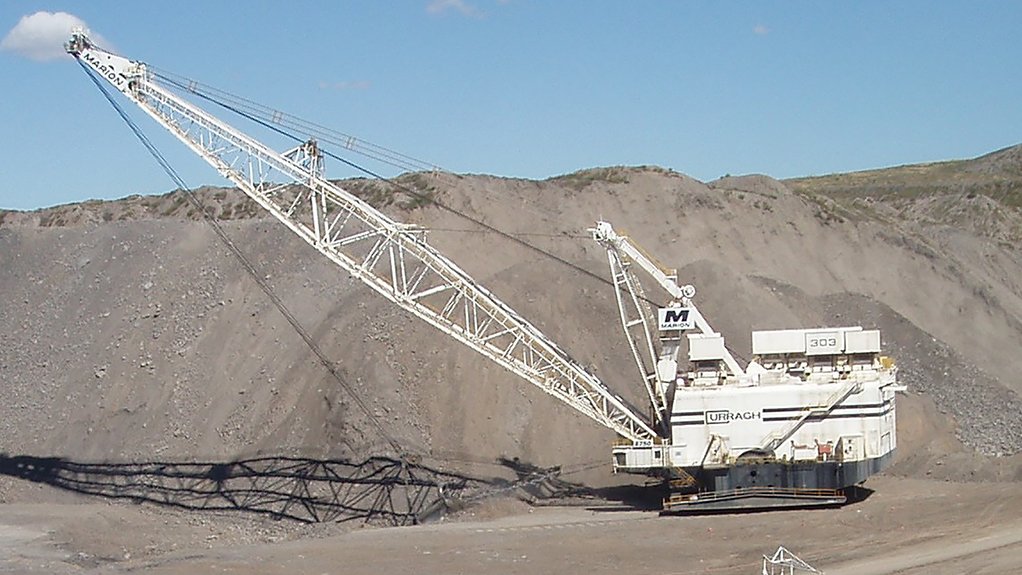 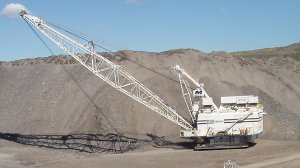 Condra will deliver the dragline maintenance crane during the month following the easing of Covid-19 quarantine restrictions.

The order, won against strong competition by Condra’s authorised agent for the Witbank region, is for a maintenance crane capable of working within the very constricted area of the dragline house, which contains motors and gearboxes controlling the excavating boom and dragline, and large hydraulic cylinders to control the pontoons. Space is at a premium.

Condra  stated in a release to Mining Weekly that it proved better able than its rivals to meet the complex criteria of the specification, chief of which was the requirement that the hoist be capable of separating completely from the maintenance crane, and moving away along individual roof beams as an independently operated underslung hoist to recover machine components to the central working space.

The hoist also has to be able to deliver loads independently to transport waiting outside the dragline house, should component repair within the house not be possible.

The requirement was met by designing the crane’s 12.5 t hoist as a beam‑changing machine, and fitting the crane with an interlock to prevent the hoist from leaving it unless the crane is securely connected to the selected beam.

Power to the hoist is supplied via a cable drum instead of by the crane’s cable loop system.

Condra was able to draw upon previous experience of dragline maintenance cranes, overcoming engineering complexities to deliver a machine that allows a single hoist to carry out work that would more usually be undertaken by multiple units.

“We can quite often pull a rabbit out of the hat when nobody else can, but we think that this time it was also our ability to manufacture within a short lead time that helped win the order,” he added.

Lead time for the contract is just 14 weeks.

A key component of Condra’s overall design for the crane is its manual beam interlock, which incorporates an anti-derailment limit switch to prevent hoist movement until beams are locked together.

Besides rendering impossible any movement of the hoist close to the end of the beam, this design also delivers the large tolerances needed to cope with beam movement when the dragline moves position. Dragline movement takes place by “walking” on pontoons which are repositioned for each step, tilting the machine house forward and placing stress on the structure as well as on the crane itself.