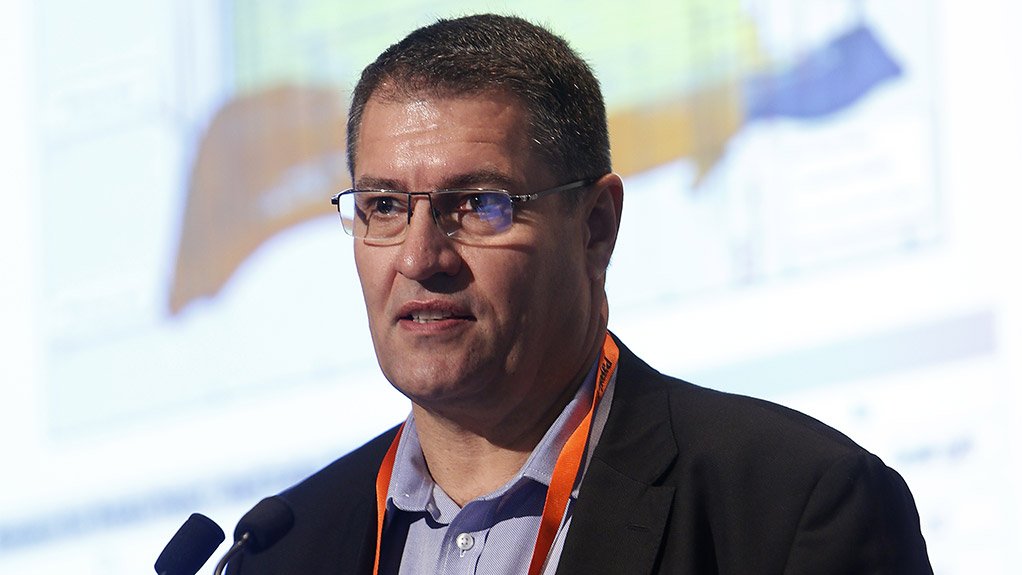 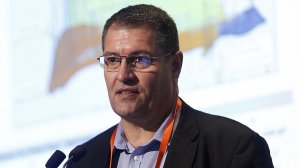 The ASX- and JSE-listed miner on Thursday noted that its exiting BEE shareholders in its subsidiary Repli, Rich Rewards and Bartrax, being the Masiapoa Family Trust and Power Matla, have exchanged their shares in the subsidiaries in exchange for 48.48-million and 37.58-million Orion shares, respectively.

Simultaneously, BEE shareholder Prieska Resources, which recently subscribed for a R20-million share placement in Orion, has also acquired an effective 20% interest in subsidiary Repli for R142.78-million, with the acquisition being vendor financed by Orion.

Orion and Prieska Resources will both contribute on a pro-rata basis to the equity financing costs for the construction of the Prieska copper project, in South Africa.

The vendor finance will comprise two parts, including a secured loan of R101.4-million, plus interest, that will be repayable within 12 months after the project finance for the Prieska project has been closed, and a preference share in Prieska Resources, issued to Orion to the value of R132.64-million, which are redeemable by Prieska Resources at any time prior to the eighth anniversary of their issue.

Orion MD and CEO Errol Smart on Thursday said that the company was pleased to have completed this major component of the BEE restructure.

“This comes hard on the heels of the grant of the mining right last week and shows that we are continuing to tick all of the key boxes required to move the Prieska project forward as rapidly as possible. The structure now in place means that all of our key BEE partners are now fully aligned with the international investors as Orion shareholders, while also complying with the objectives of the Mining Charter 3.”

The BEE restructure also involves a proposed exchange of shares by Mosiapoa and existing BEE shareholder African Exploration and Mining Finance Corporation for Orion shares, however, this transaction remains subject to the satisfaction of certain conditions.