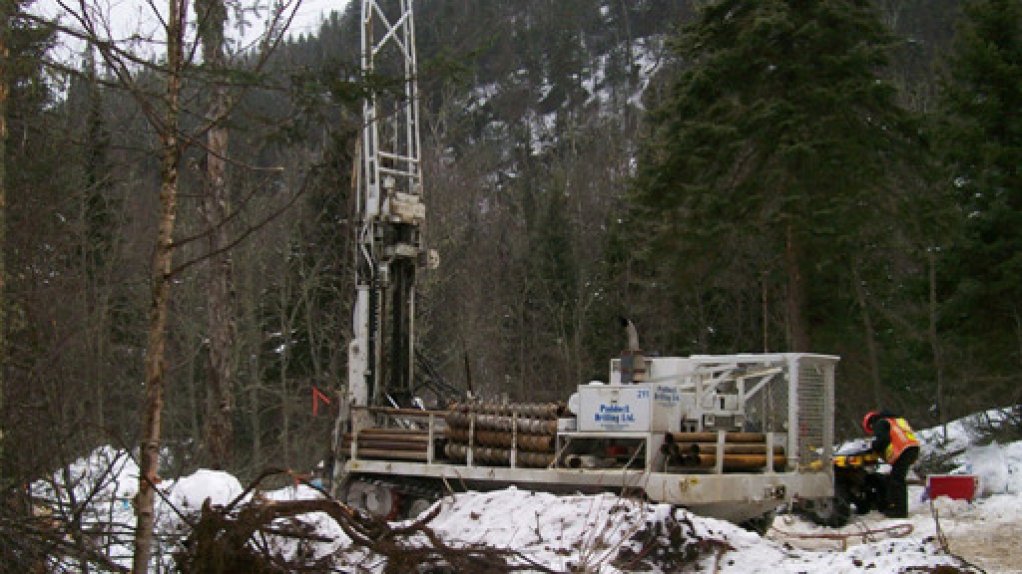 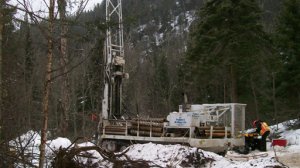 A new palladium and copper mine in Ontario, Canada, could be under construction next year, if permitting and financing for the C$665-million project proceed as planned.

Toronto-listed Generation Mining (Gen Mining) on Wednesday announced the results of a feasibility study for the Marathon palladium/copper project, in which precious metals major Sibanye-Stillwater has an interest.

Using spot prices for palladium and copper, the IRR climbs to 47% and the NVP doubles to $2.02-billion.

“With the consensus outlook for palladium and copper strong for the next decade, this is a project whose time has come,” said Gen Mining executive chairperson Kerry Knoll.

Used in catalytic converters to reduce harmful emissions, palladium is forecast be in a supply deficit for the foreseeable future, as Europe, China and other regions continue to roll out tougher emissions standards, forcing automotive manufacturers to put more into each vehicle.

The preliminary economic assessment, announced in early 2020, estimated that for an upfront capital cost of C$431-million, the project would have an IRR of 30%, a NPV, using a 5% discount, of C$871-million, and an after-tax payback of 2.5 years.

Gen Mining stated that it would advance the environmental approval process, detailed engineering and mine financing during the remainder of 2021.