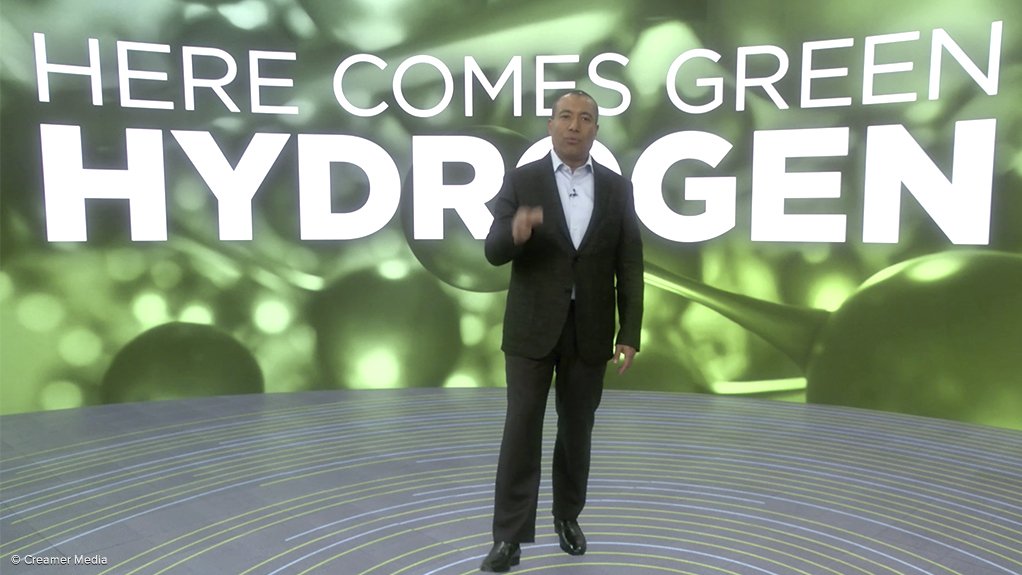 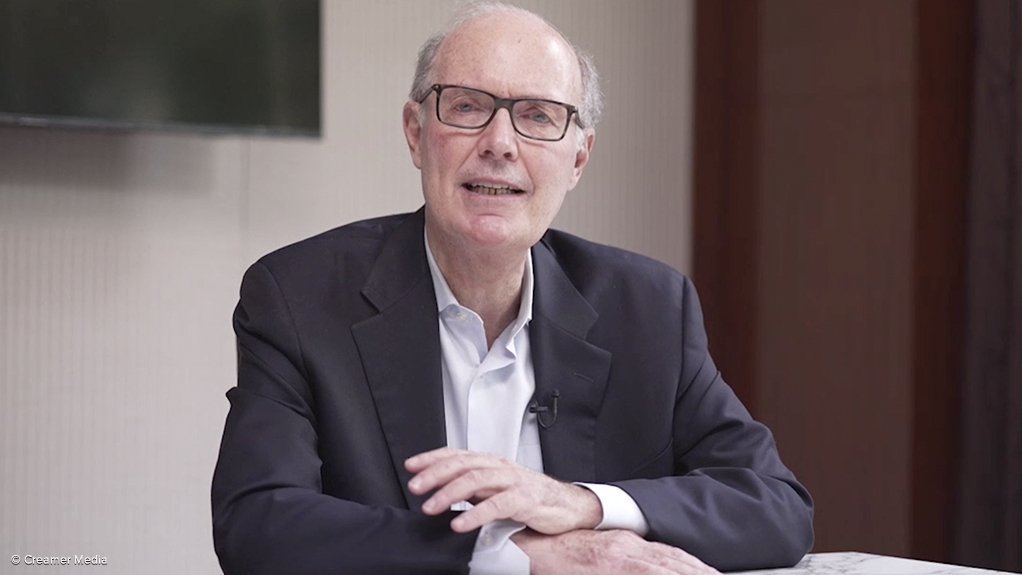 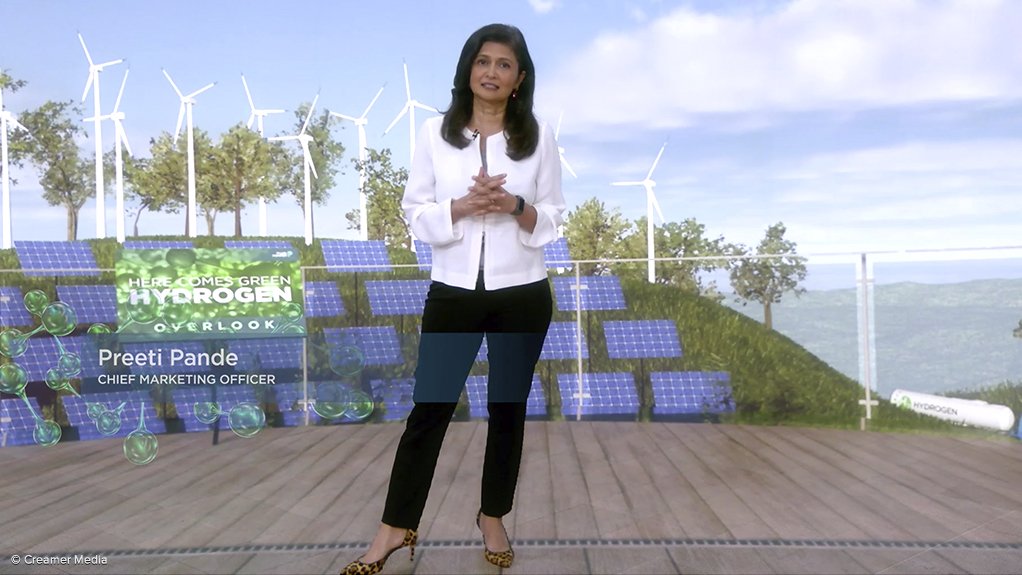 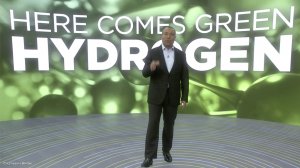 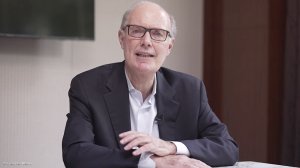 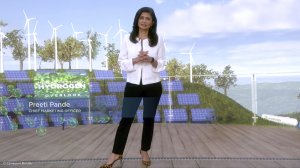 JOHANNESBURG (miningweekly.com) – The world will be unable to meet its zero-carbon targets without the introduction of green hydrogen solutions, says Plug Power chief strategy officer Sanjay Shrestha, at a time when the US has launched a programme to cut the cost of clean hydrogen by 80%.

Nasdaq-listed Plug Power, a pure play green hydrogen company with a commercially successful integrated product line, is building out North America’s first completely green hydrogen end-to-end supply chain network, coinciding with the cost target for clean hydrogen being set at ‘one dollar per one kilogram in one decade’ by the US Department of Energy. The level of $2/kg hits oil price parity and $1/kg attains coal price parity.

Shrestha, who was addressing the US company’s symposium covered by Mining Weekly, is building out the first green hydrogen network in the US and expanding rapidly into Europe, says Plug Power CEO Andy Marsh, who is advancing the kind of green hydrogen and hydrogen fuel cell ecosystem required to shift the world to a zero-carbon economy.

“A green hydrogen solution is a must if we want to meet zero-carbon targets and the Paris Accord by 2050. Furthermore, green hydrogen can help to accelerate this unfolding energy transition, displace diesel and help to decarbonise multiple industries including power, transportation, traditional energy as well as many industrial applications,” says Shrestha.

“The time for green hydrogen is now, and by the way, the cost of green hydrogen, even from our first plant in 2022, is expected to be substantially lower that what we’re paying for grey hydrogen in the market today,” he adds.

Proton exchange membrane (PEM) hydrogen fuel cells, which are catalysed by platinum group metals (PGMs), are electrochemical devices that convert the energy of a chemical reaction directly into electricity, with heat and water as by-products. Platinum and ruthenium PGMs, which are hosted overwhelmingly in South Africa, play large roles. Unlike batteries, hydrogen fuel cells never "run out", says the International Platinum Group Metals Association on its website.

She outlined how the company uses wind, solar or other green generation technologies to store hydrogen in large volumes and to transport it to where it is needed and to convert it at the point of use into a useful form to match business needs.

“We’re working with companies like Amazon, Walmart and BMW, solving big problems sustainably. We’ve learnt that making this work requires an end-to-end solution and an obsessive focus on each customer’s needs. Major benefits are already being realised,” says Pande.

Snam CEO Marco Alverà says that green hydrogen will come down significantly in cost and that Snam and some of the world’s largest companies will present this at the COP26, with a strong commitment to deliver green hydrogen below $2/kg, which is around $50/MWh in the next five years, by 2026.

He says when this plan was presented to the US government, the Department of Energy studied it carefully and came up with the target of delivering green energy below $1/kg, which is about $25/MWh, before the end of the decade.

“We firmly believe that the main role for hydrogen will be in hard-to-abate sectors like making steel, cement, glass and ceramics – sectors that need hydrogen either as a feedstock or to reach very high temperatures,” says Alverà.

“I’m super excited about green hydrogen,” says US Energy Secretary Jennifer Granholm, who lauds the huge role that hydrogen can play when it comes to energy storage.

“Hydrogen can be stored for long periods of time, so if all other energy sources fail, hydrogen can be a clean, reliable backup source, ready to keep the lights on and power the grid,” says Granholm.

She adds that once clean hydrogen costs are lowered, it will create jobs at scale, which is why her department has launched the Hydrogen Shot to reduce the cost of clean hydrogen by 80%, under the slogan of' 'one dollar per one kilogram in one decade'.