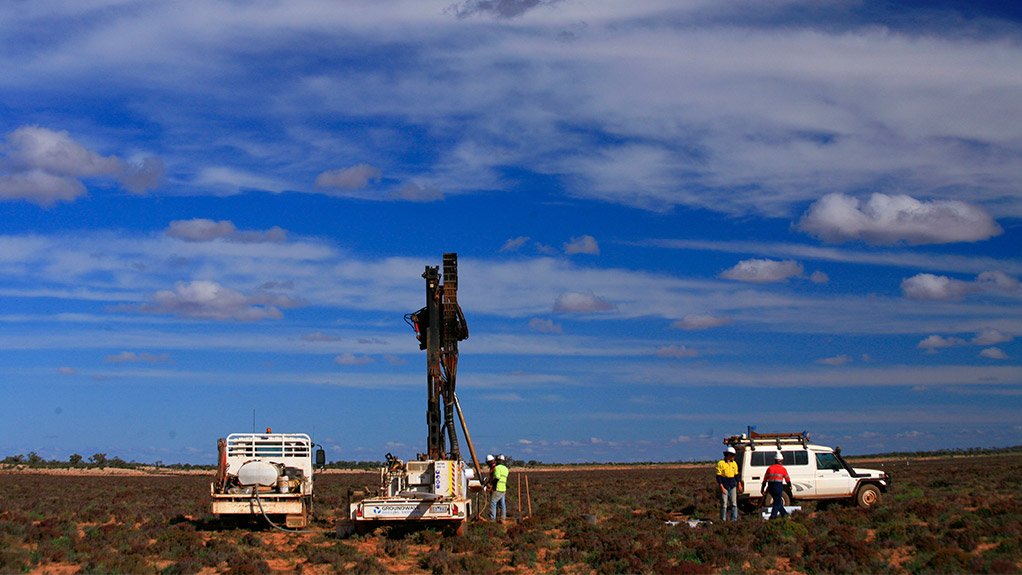 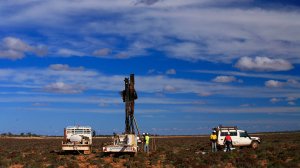 Speaking on the sidelines of the Paydirt Graphite conference, in Perth, Johnston noted that although the Labor government will allow the uranium mines approved by the previous government to proceed, the chances of uranium actually being produced in Western Australia were unlikely in the near future.

“It will be interesting to see if the four projects that received approval from the former government will be able to proceed, in a financing sense. There is not much that the Labor party or any state government can do about market conditions and the issue for any mining project is market conditions,” Johnston said.

The four projects given primary approval by the former state government included Toro Energy’s Wiluna mine, Vimy Resource’s proposed Mulga Rock project, and the Yeelirrie and Kintyre projects being developed by US major Cameco.

While these four projects were given the green light, Johnston was adamant that the Labor government would not approve any further uranium operations in the state.

“People should understand that no new uranium mining projects will proceed in Western Australia other than the four dealt with by the former government.”

The Minerals Council of Australia had previously revealed that since the ban on uranium mining in Western Australia was lifted by the previous government, over A$300-million has been invested in exploration and development in the sector.

The four approved uranium projects could generate as many as 2 000 jobs combined during construction, and over 1 400 ongoing jobs during operation.

Western Australia is currently estimated to host some 226 000 t of uranium.