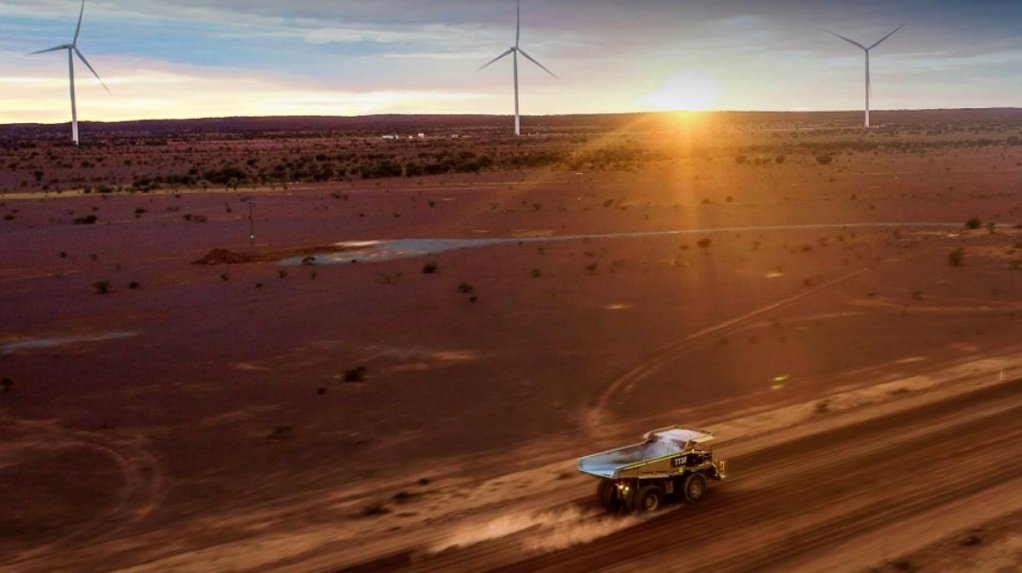 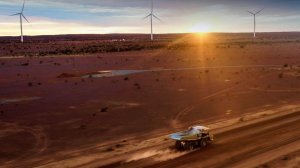 A top-10 investor in South Africa's Gold Fields on Friday urged the miner to cancel its planned takeover of Canada-based Yamana Gold, saying the $6.7-billion transaction was expensive and did not guarantee growth and profitability.

Shares in the South African miner plunged 20% on May 31, when it announced the all-share transaction that would make it a top four global gold producer, amid concerns over valuation and shareholder dilution. The stock has not recovered since.

Redwheel, which holds 3.38% of Gold Fields, on Friday became the first major investor to publicly call for the deal to be scrapped, saying the share price decline showed that the market believed the miner had made a "serious error" in pursuing Yamana.

"Redwheel has been a significant investor in Goldfields for several years and we believe that the company should withdraw the offer and concentrate on the excellent organic growth options which it already owns," it said in an open letter to Gold Fields' board published on its website.

While the market reaction to the deal has been mostly negative, some analysts believe Gold Fields could benefit from expanding its size and geographical diversification, ahead of the next gold price rally.

"Gold Fields has been unduly punished by the market. They are leaders of disciplined growth in LatAm, hence a bigger platform in the region provides an expanded base for real value creation with a Tier 1 asset in Canada to boot," Christopher Kololian, RBC's Co-Head of EMEA Mining & Metals, said.