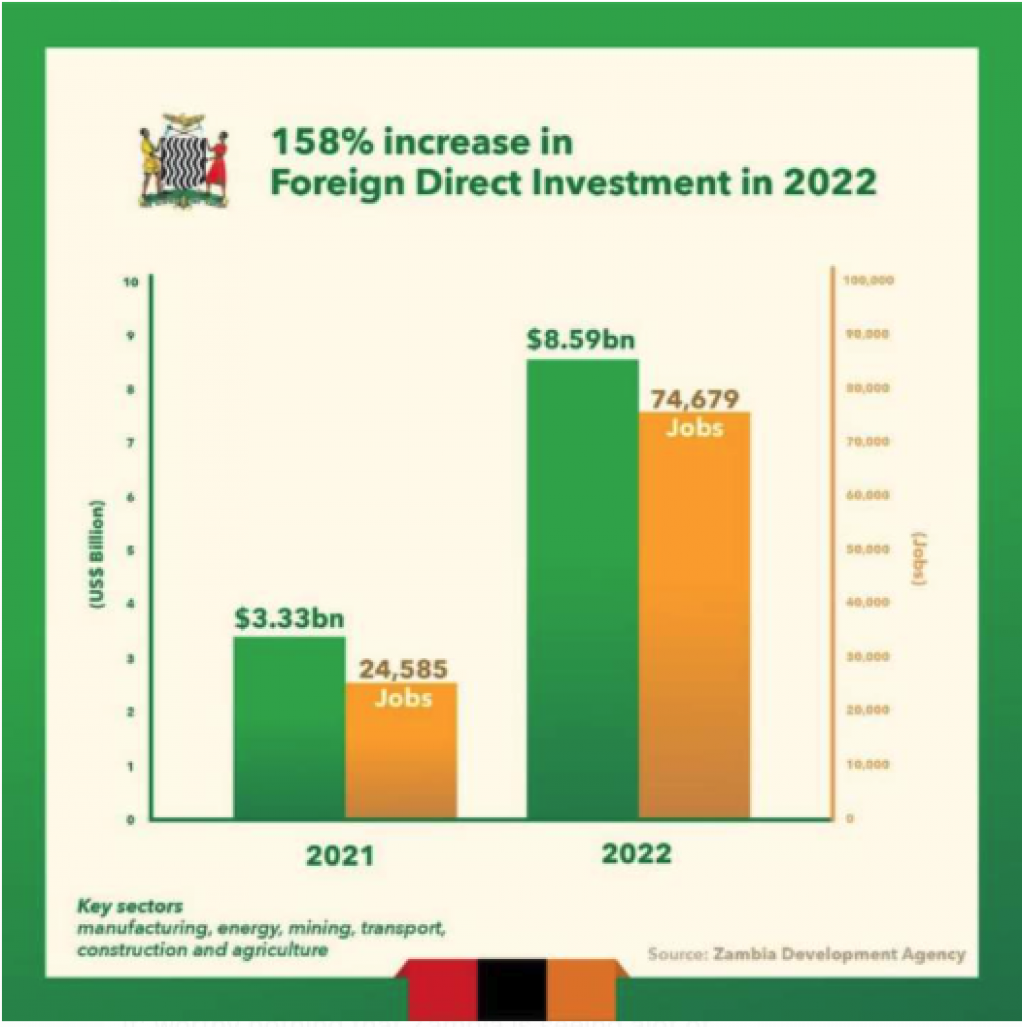 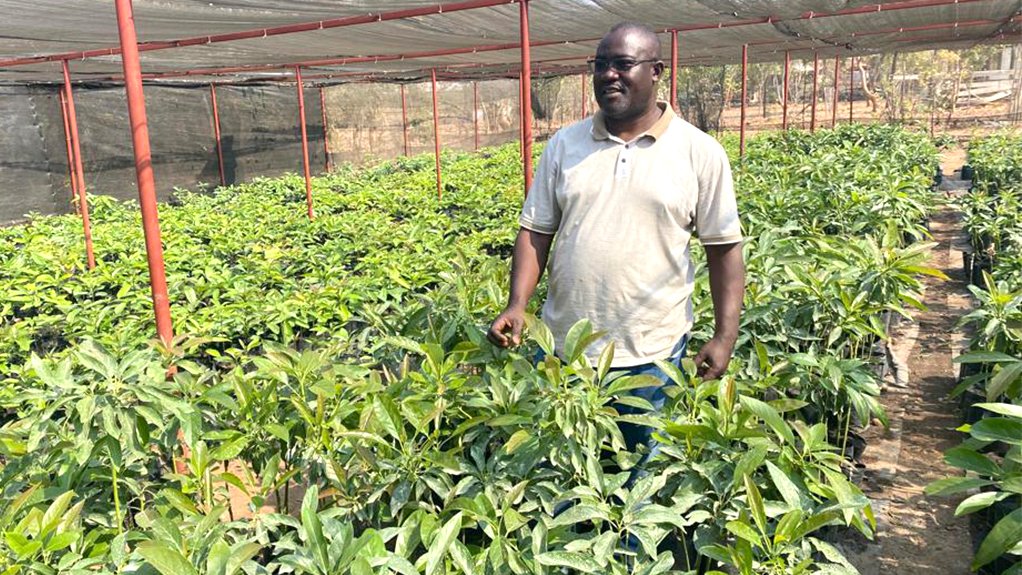 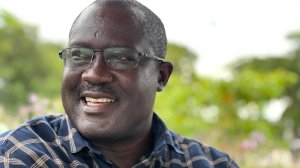 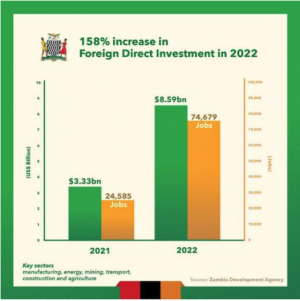 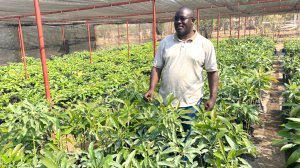 JOHANNESBURG (miningweekly.com) – Mining and agriculture are two key sectors of the Zambian economy that are attracting foreign direct investment, which rose 158% to $8.5-billion in 2022, creating 74 000 jobs.

The latest company to announce that it will be developing a new copper mine in Zambia is one linked to Microsoft's Bill Gates, Amazon's Jeff Bezos and Virgin's Richard Branson, while on the agricultural front, Zambia has embarked on a robust agriculture outreach throughout the country, Munkotachi Investments MD Christopher Lesa outlined in a Zoom interview. (Also watch attached Creamer Media video.)

Munkotachi, a small and medium-sized  enterprise (SME) in the Chongwe district of Lusaka province, will this month begin reaping the rewards of agricultural exportation from Zambia, facilitated by a GLOBALG.A.P. certificate that opens the door for its hass avocados and avocado oils to be sold into the European Union and other overseas markets. Munkotachi is also intent on expanding its poultry farms, which produce 350 trays of eggs a day.

Being targeted is the development of more than 90 agricultural cooperatives, each with a minimum of 20 members.

“The government is trying to support SMEs in so many ways, as well as cooperatives, so that people out there can benefit and improve their livelihoods,” said Lesa, who is intent on establishing what he refers to as an avocado belt.

KoBold is advancing the Mingomba copper project, a joint venture with Australian private equity firm EMR Capital and Zambia's State-backed mining company ZCCM-IH. The investment is seen as a win for Zambia President Hakainde Hichilema, who is targeting the trebling of Zambia’s yearly copper output.

An example of recent measures to make Zambia more competitive is the removal of duties on imported capital equipment for mining.

This week Hichilema won applause from visiting US Treasury Secretary Janet Yellen, who emphasised the importance of a business environment that is free of corruption, resplendent with human rights and not weighed down by debt. Yellen has asked for China’s cooperation in lowering Zambia’s external debt, with Zambia reportedly owing China close to $6-billion.

Munkotachi, meanwhile, expects to harvest three to four tons of hass avocado this year, and to double production on a yearly basis thereafter.

It adds value to community and cooperative agricultural production by seeing to packaging and making the exportation arrangements.

Within its $600 000 asset base, Munkotachi is planning to plant two-million hass avocado trees on 5 000 ha in four regions of Zambia and expects to employ more than 30 000 small scale farmers in conjunction with Schweizer Agriculture, represented during the interview by its ebullient executive director, Joas Chihangu.

Financial assistance for SMEs is negotiable from institutions such as the Zambia Export Development Fund and National Savings and Credit Bank.

Agriculture and agribusiness have been contributing around 20% of Zambia’s gross domestic product in recent years and about 12% of the country’s national export earnings.