Challenge to set aside mining charters 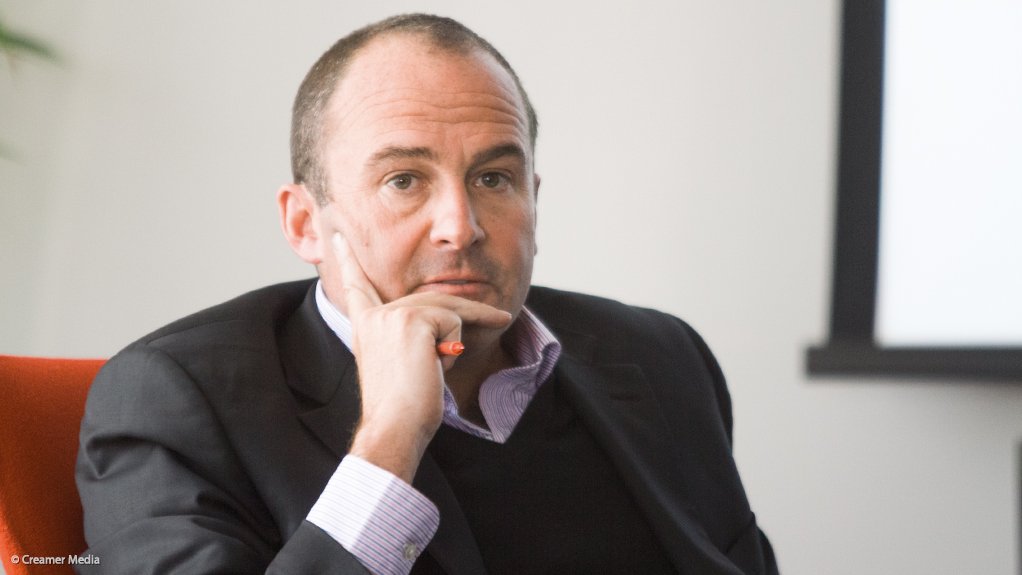 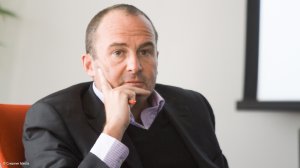 In a fresh challenge to SA’s mining regime‚ lawyer Hulme Scholes and his firm have gone to court to set aside the Mining Charters of 2004 and 2010‚ arguing that they are unconstitutional‚ vague and contradictory‚ allowing for abuse by the mineral resources minister and officials‚ Business Day reported.

In his founding affidavit lodged in the High Court in Pretoria in June‚ Scholes and the firm at which he is a director‚ Malan Scholes Incorporated‚ named the mineral resources minister as the sole respondent.

Mineral Resources Minister Ngoako Ramatlhodi has filed an intention to oppose the application‚ but has not yet submitted a replying affidavit.

The vague‚ contradictory‚ ambiguous and "irrational provisions" of the charters meant they could not be "determined with any certainty" and so were contrary to what the Constitution demanded for the principles of the rule of law‚ Scholes’s affidavit read.