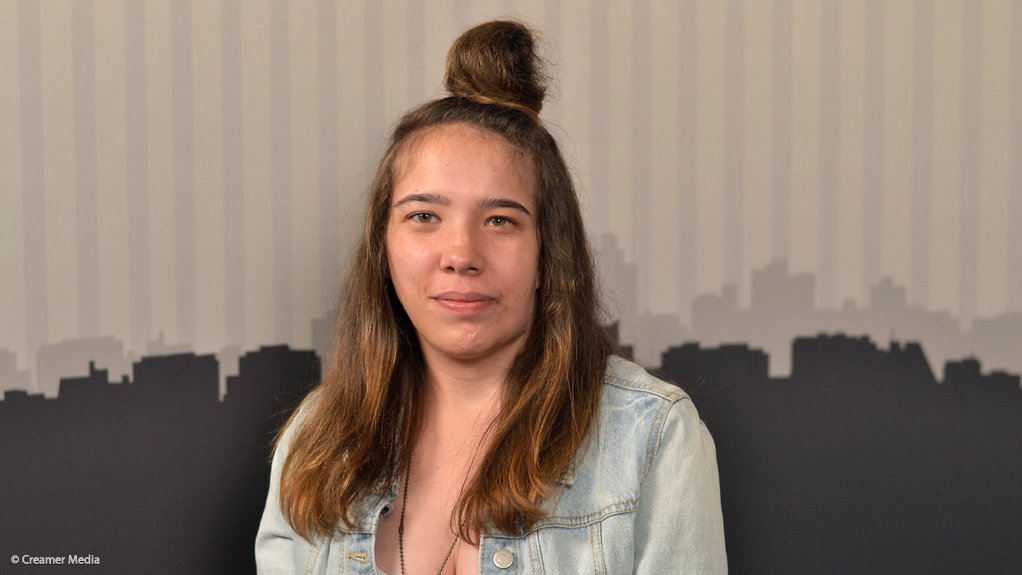 Jessica Oosthuizen is a Creamer Media Reporter for Engineering News and Mining Weekly.

6th November 2019 South Africa-based foundry and engineering company, Thos Begbie, successfully, and timeously delivered erosion-resistant copper coolers, which are being installed, to a smelter in Southern Africa. Thos Begbie started the project in March this year and delivered the coolers at the end of April,... →

19th July 2019 Software solutions play a critical role in cost control to ensure that cost overruns on projects are avoided and, where possible, projects are delivered under budget to the benefit of the contractor and stakeholders, says computer software company Construction Computer Software (CCS) CEO Andrew... →

12th July 2019 Mining investment company Armadale Capital has been fast-tracking work on the graphite resource update to be published this month for its Mahenge Liandu project, in south-east Tanzania, says Armadale technical director Matt Bull. The project is one of the highest-grade, large-flake deposits... →

12th July 2019 The local mining industry declined by 10.8% in the first quarter of this year and the industry is on a huge cost-saving run, says bearings and power transmission products distributor Bearings International (BI) mining business development leader Shaun Combrinck. He tells Mining Weekly that BI is... →

Indicator paste takes care of nuts and bolts in mining

28th June 2019 Certain segments of the mining sector that have traditionally provided most of the impetus for players in the mining lubricants industry have declined significantly, but lubricants specialist FUCHS Lubricants South Africa (FUCHS SA) commercial sales manager Mitch Launspach says the company... →