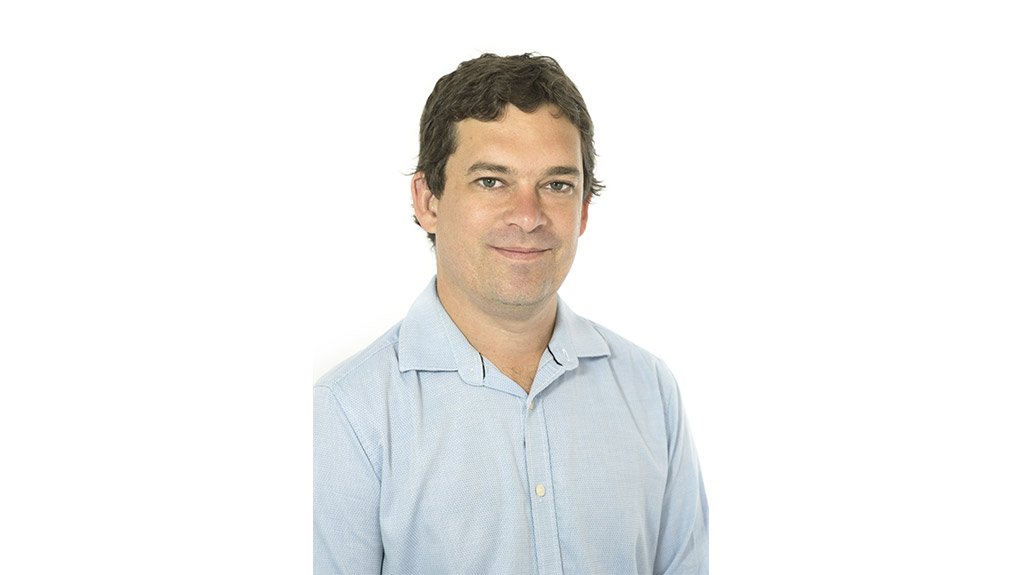 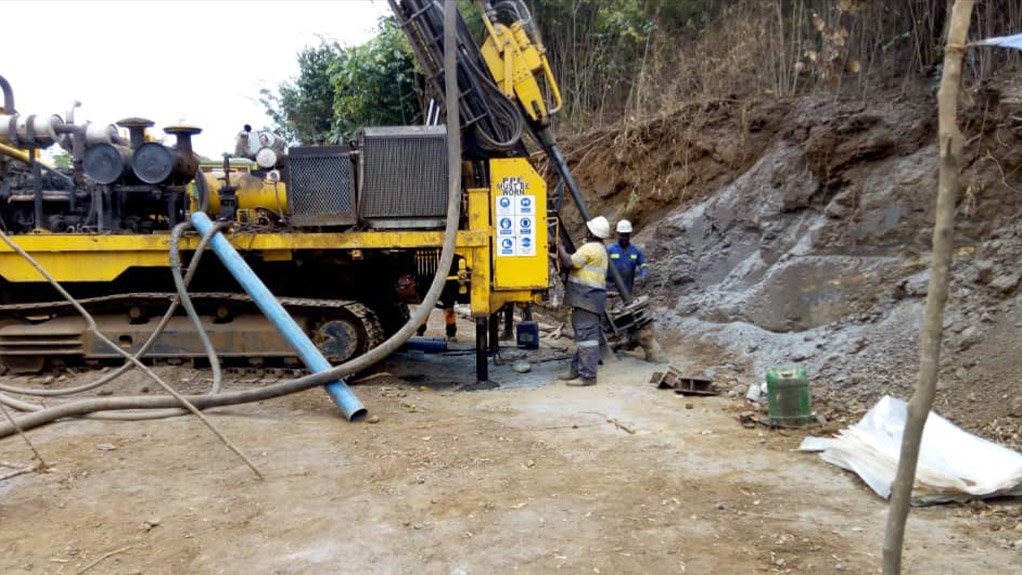 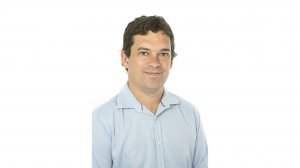 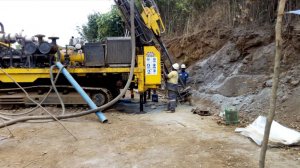 MATT BULL We believe that the project is a significant, high-quality project and would like to get it towards producing in the short to medium term
MAHENGE LIANDU Armadale Capital expects to submit its mining licence application in August

Mining investment company Armadale Capital has been fast-tracking work on the resource update to be published this month for its Mahenge Liandu graphite project, in south-east Tanzania, says Armadale technical director Matt Bull.

Armadale Capital is incorporating the latest topographic survey data and most recent round of reverse circulation and diamond drilling into an updated resource model. The results of the update will be used in the mine planning phase of the definitive feasibility study (DFS). Bull highlights that the DFS is on track to be completed by November.

He points out that Armadale is progressing through the final part of the metallurgical testwork programme, which is being conducted at global testing, inspection and certification company Bureau Veritas’ facility in Perth, Australia. Testwork is focused on maximising the quality of the graphite product, with an increased emphasis on enhancing purity levels. Armadale last month reported “exceptionally” high-grade, near surface assay results of the first four of an 18-hole reverse circulation drill programme.

Further, the company expects to submit its mining licence application in August, while it expects to start the front-end engineering design study in the fourth quarter of this year, after the completion of the DFS.

Bull tells Mining Weekly that the company is looking forward to completing the DFS and, as the study progresses, it puts the company in a better position to secure offtake agreements and move the project towards production.

“We are looking forward to confirm the quality of our graphite concentrate as the testwork progresses, as well as a more detailed and comprehensive mine plan based on the results of the work to date. We believe that the project is a significant, high-quality project and would like to get it towards producing in the short to medium term,” he enthuses.

Armadale had completed a scoping study on the Mahenge Liandu project that highlighted a potential net present value of $349-million and an internal rate of return of 122%, Mining Weekly reported in May.

The scoping study is based on a throughput of 400 000 t/y, producing an average of 49 000 t/y of high-quality graphite products during a 32-year life-of-mine.

The company plans on starting production in 2021, provided project development funding can be secured. This would mean the mine construction would need to start in 2020.

“Tanzania has quite a developed and experienced mining industry, employees and related mining services. It has generally been a positive and easy experience operating in the country.”

Moreover, Bull states that many companies are rapidly advancing their graphite projects in the country and he believes that the graphite sector will have success in the mining industry in Tanzania.

“The increased demand for graphite is mostly driven by the growth of the electric vehicle (EV) market, as graphite is used in the anode material of EV batteries, he points out.

He adds that this driver is expected to more than double the demand for natural flake graphite with demand increasing from 600 000 t/y in 2014 to an estimated 1.6-million tonnes by 2025, according to industry forecasts.

Further, the majority of supply is expected to come from East Africa, where there are quite a few projects in the pipeline, says Bull.

The Mahenge Liandu graphite project is well positioned to form part of this supply, as the project has a very high-grade and -quality graphite product, which the company expects to sell as a premium quality product into the market, he concludes.