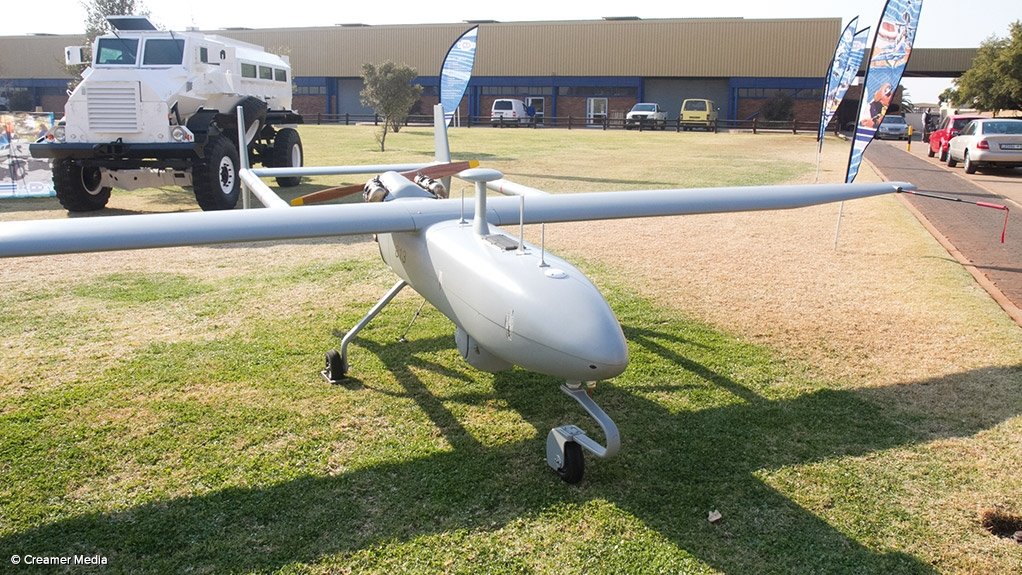 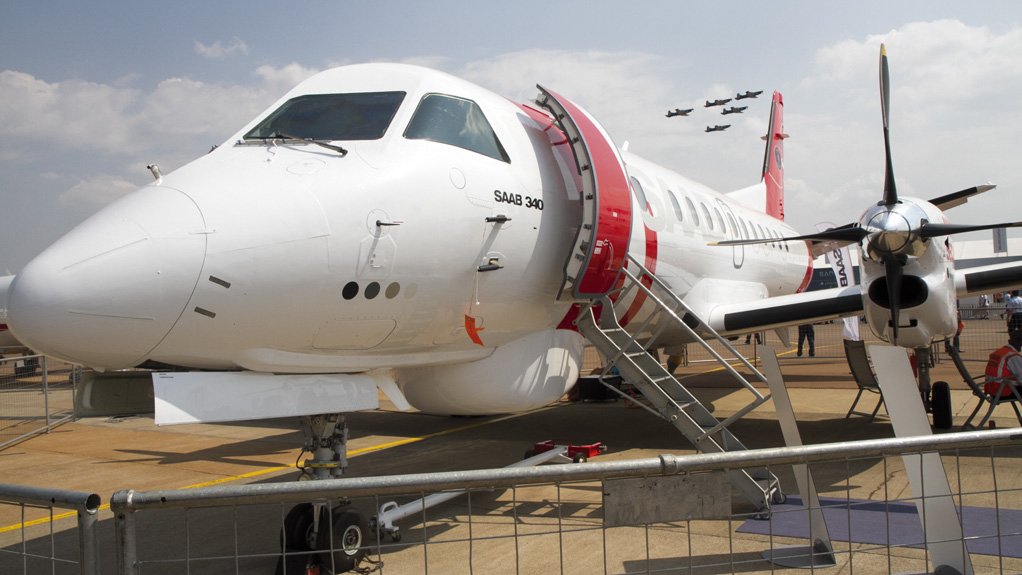 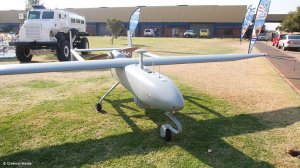 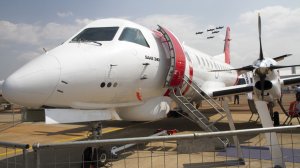 Photo by Duane Daws
AEROSPACE SECTOR GROWTH An increase in interest around UAVs and the manufacturing of complete aircraft has been observed over the past few years
FUNDING: A CONSTANT CHALLENGE Funding is always an issue, both for human capital development at undergraduate and postgraduate levels and for applied research and development

“An increase in interest around UAVs and the manufacturing of complete aircraft both within the large State-owned enterprises and within the private sector has been observed over the past few years,” he notes.

Over the past ten years, Haupt points out, the industry has managed to consolidate international partnerships and work packages to the benefit of the sector. However, growth is not at the level it could reach, owing to a lack of sufficient support for the low tier of the domestic supply chain.

“The sector would benefit immensely from any realistic, properly funded, government-approved national flagship programme,” he says.

Haupt adds that a full commercial aircraft design and manufacturing programme for the country would not only help focus and consolidate the domestic supply chain, but would also allow for local innovation and intellectual property (IP) generation through local academic research and development (R&D), and support small, medium-sized and microenterprise development and associated human capital development.

“Brazil has led the way in this regard through its government’s support for Brazilian aerospace conglomerate and commercial, military, executive and agricultural aircraft producer Embraer and its commercial passenger aircraft programmes. The same can happen in South Africa,” he highlights.

Haupt notes that significant manufacturing happens locally through long-standing partnerships with leading international original-equipment manufacturers. In addition, there are a handful of very capable general aviation aircraft manufacturers, plus three large local integrators, which have their own full aircraft design and manufacturing programmes in place.

He highlights that these large programmes will have a significant positive effect on the industry at the supply chain, education and R&D levels.

Commenting on the local aerospace industry, Haupt states that the industry is, for the most part, able to absorb the numbers of qualified job-seeking engineers coming out of local universities. However, he notes that, “the growth of small start-ups over the next five to ten years is very necessary to ensure an adequate increase in uptake”.

Haupt adds that the process of securing funding poses a major challenge for many initiatives in the aerospace sector. “Funding is always an issue, both for human capital development at undergraduate and postgraduate levels and for applied R&D at universities.”

A further challenge faced by academia is the ability to attract talented young people, he notes. Partnerships that have been developed between academic aerospace institutions and large companies and manufacturers are pivotal for educational institutions, as they not only help to secure the resources necessary for productive and hands-on education, but also allow students to better understand the work that goes on in the aerospace industry.

Further, Haupt states that the partnerships that the University of the Witwatersrand-hosted NAC has established with both domestic and international companies have been highly beneficial to the centre. These partnerships include industry heavyweights such as European passenger aircraft producer Airbus, American multinational aerospace corporation Boeing, State-owned aerospace and defence technology conglomerate Denel, British multinational automotive and aerospace components company GKN Aerospace (formally Volvo Aero), and space transportation systems producer Marcom, among many others.

He states that the NAC/Airbus joint scholarship and R&D programme has made way for a range of new academic projects being undertaken in the country. Standout projects among these include fuel cell research, advanced machining processes, new and novel aircraft design, and advanced modelling of aircraft systems, Haupt notes, adding that the projects are important as the topics of study chosen are based on their relevance to Airbus’s present and future technological needs.

Despite these close-knit partnerships between local universities and the international aerospace industry, Haupt says, the domestic aerospace and defence industries do not contribute significantly to the total South African gross domestic product (GDP). Estimates vary, but most analysts have put the local aerospace industry’s contribution to the country’s GDP at less than 2%. Nevertheless, South African aerospace companies do export a significant percentage of their manufacturing output and, in so doing, are a critical export sector for the country.

“The local aerospace industry is seen as a critical and pervasive generator of IP and technology for the country. The IP being developed in the aerospace sector can be used in comparative sectors such as automotive, mining and oil and gas,” he concludes.