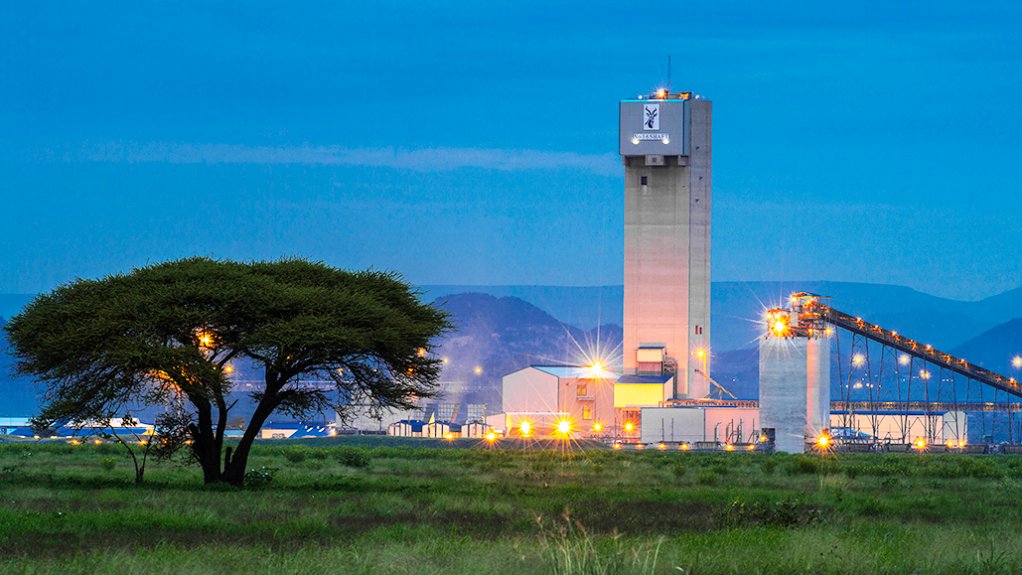 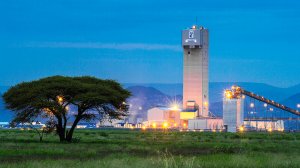 Shaft 16 at Impala Rustenburg, where fatality occurred on Saturday, November 27.

JOHANNESBURG (miningweekly.com) – Two mineworkers have been rescued and the bodies of three have been recovered at Impala Rustenburg 6 Shaft, which suffered an underground mud-rush incident.

Search and rescue operations continued around the clock following the incident which took place on Sunday, November 28.

Eight search and rescue teams from Impala Rustenburg and other mining companies were engaged in clearing accumulated material in their search for the five missing employees, with the teams reaching the affected area by mid-afternoon on Monday.

“It is with deep regret we report that the search and rescue teams recovered the bodies of three of our employees. Their families have been notified and are receiving counselling and support,” Implats stated in a media release to Mining Weekly.

Two Implats employees were, however, successfully rescued from the area and transferred to hospital for treatment.

“Their families are being informed. They are both in a serious but stable condition,” the Implats release added.

All operations at Impala Rustenburg's 6 Shaft remain suspended and Impala continues to work closely with the Department of Mineral Resources and Energy and other stakeholders.

No identities will be disclosed at this time while their next of kin are being informed.

“Our deepest sympathies lie with the families, friends and colleagues of those whose lives were lost in this tragic accident,” the company stated.

All operations at 6 Shaft and 16 Shaft, where a fatality occurred on Saturday, November 27, have been suspended until a full and comprehensive report is available.

The underground mud rush incident, which occurred on Sunday, November 28, followed a separate incident at the 16 Shaft mining complex on Saturday, when a contract employee was fatally injured during underground drilling operations.

When the mud rush occurred, seven employees were working at the bottom of 6 Shaft. Two managed to escape with minor injuries but five remained missing.

“The impact of these events will probably permeate the entire lease area and potentially to other shafts. We will have to assess and prevent similar risks from occurring at any of the operations, ” Implats CEO Nico Muller told a media conference on Monday.

Muller said it was difficult to predict the duration of the closure of the shafts, particularly at the mud-deluged 6 Shaft.

“In the interest of safety, it’s important to stop the operations and to assess all the risks,” said Muller.

“The concern for us at 6 Shaft is we had a mud rush at the bottom of the 265 m shaft. It is typically a dry shaft so the source of the ingress has to be determined because we may be at risk at other shafts.

“It is critically important to understand the source of the risk and to make sure that the risk is mitigated across all operations not only at Implala Rustenburg, but all our operations within the group,” he said.