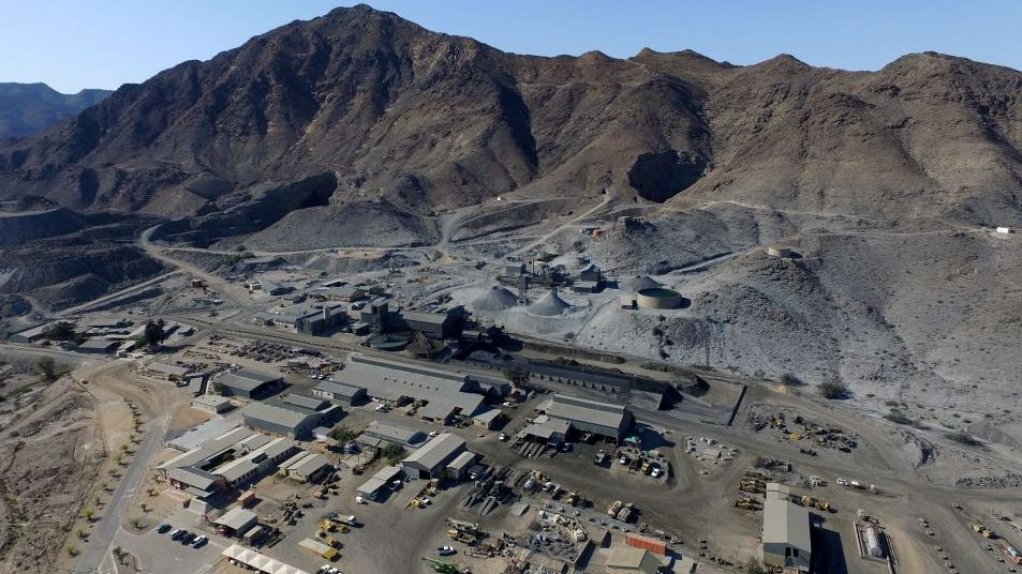 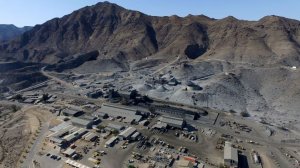 Toronto-listed Trevali Mining has announced the outcomes of a prefeasibility study (PFS) for the expansion of its Rosh Pinah mine, in Namibia, putting a price tag of $93-million on the RP2.0 expansion project.

“Over Rosh Pinah’s 50-year operating life the mine has processed close to 30-million tonnes and today we have 16-million tonnes in resource, inclusive of reserves, with several advanced exploration targets ready to drill. To match this exceptional orebody, the RP2.0 PFS recommends an 86% expansion to the existing production capacity by sizing the infrastructure to a nominal throughput of 1.3-million tonnes a year,” said Trevali president and CEO Ricus Grimbeek.

The expansion yields an 11-year mine life and post expansion, reduces the all-in sustaining cost to an average of $0.64/lb of zinc.

“This positions the asset well into the bottom half of the industry’s cost curve and will ensure the operation’s resilience and robustness through the commodity price cycle,” said Grimbreek.

Before making an investment decision, Trevali intends to do a feasibility study of the RP2.0 expansion in the first quarter of next year.

The current schedule is for construction to start in the first quarter of 2022 and commercial production is expected in the first half of 2023.

The PFS calculated a net present value, at 8%, of 142-million, free cash flow of $238-million, an internal rate of return of 65% and a payback of less than four years.