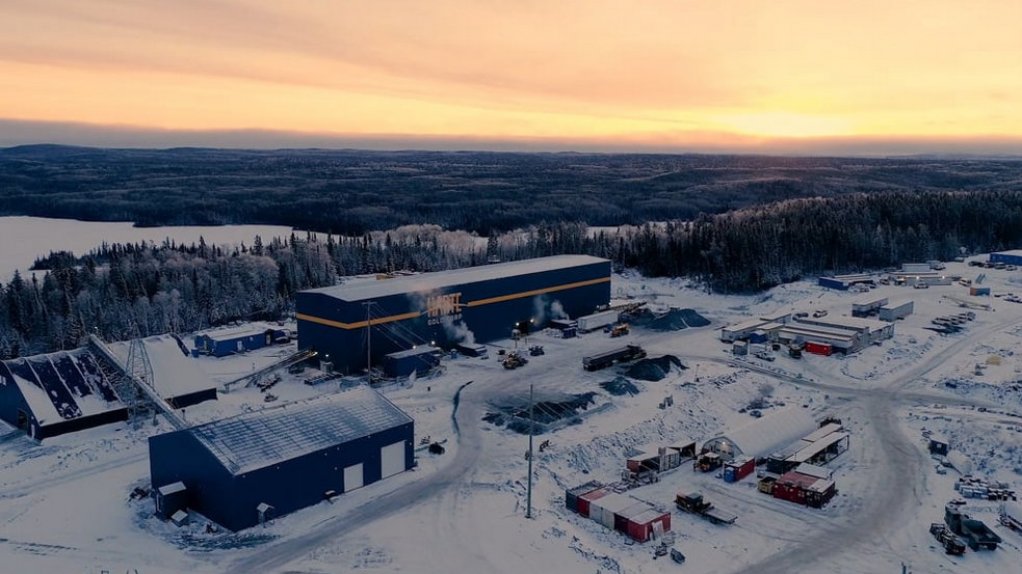 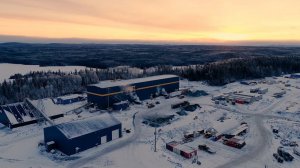 Silver Lake in November acquired credit facilities provided by BNP Paribas to Harte Gold, comprising a $41.3-million non-revolving term facility and a $22-million revolving facility, each of which has been fully drawn, with outstanding interest of $2.32-million.

The company also offered to acquire Harte Gold for $74.5-million in credit bid consideration, reflecting the value owed to Silver Lake under the facilities, and the full amount of the debtor-in-possession loan.

The consideration also comprised applicable assumed liabilities which will be retained by Harte Gold, the satisfaction of finance facility obligations owed by Harte Gold to Appian Capital Advisory by way of the issue of Silver Lake shares at an estimated value of some $28-million, and a cash consideration for the payment of certain priority claims and to complete Companies’ Creditors Arrangement Act proceedings as well as certain ancillary matters, estimated at no more than $3-million.

Silver Lake was tapped as the successful bidder of Harte Gold’s sale and investment solicitation process, and approved by the Ontario Superior Court of Justice in December.

Silver Lake’s bid for Harte Gold will give the company ownership of the Sugar Zone gold mine, in Ontario, which has been in commercial production since 2019, and is expected to have a mine life of 13 years at current production levels.

Silver Lake on Friday said that the company had now also entered into an agreement with Appian to acquire a combined 2% net smelter royalty on the entire Sugar Zone property, for $22-million payable in Silver Lake shares.

The ASX-listed company said that the acquisition and elimination of the net smelter royalty will both reduce operating costs and increase operating cashflows, while increasing Silver Lake shareholder’s leverage to higher gold prices and the significant exploration potential of the Sugar Zone mine and the entire Sugar Zone property.