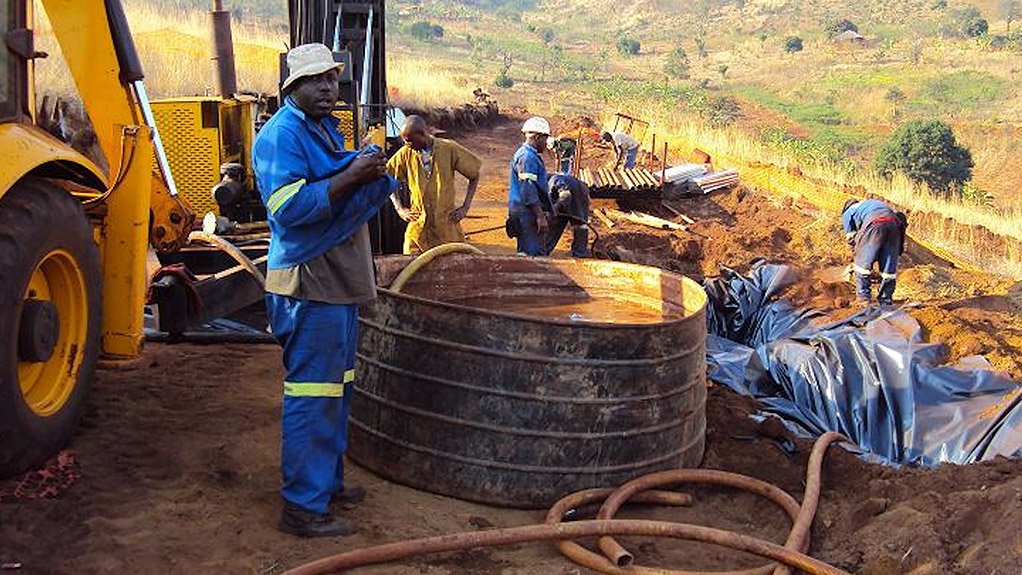 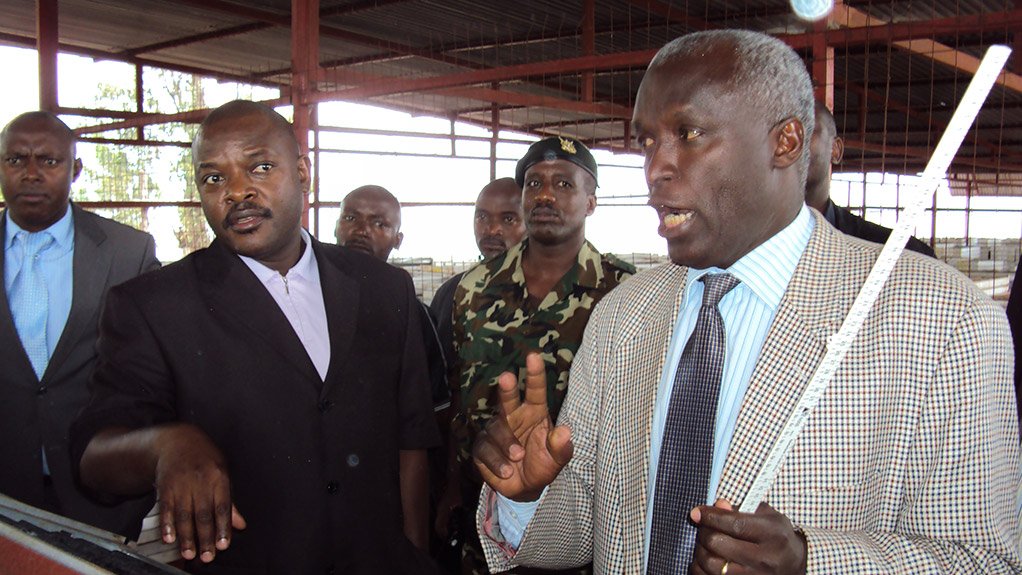 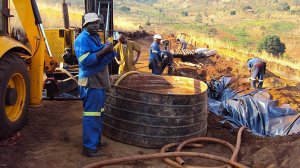 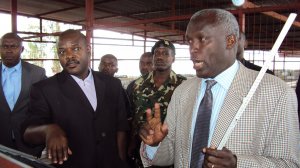 PLATINUM PRESENCE Musongati has a significant concentration of platinum-group metals, with an indicated total of 394 parts per billion (ppb) of platinum and 778 ppb of palladium
PIERRE NKURUNZIZA The Burundi government recently introduced new mining laws to promote investment in the country’s mining sector

Having been granted a mining licence in May to exploit the Musongati deposit, in Burundi’s Rutana province, exploration and development company Burundi Mining Metallurgy (BMM) – which is 91%- owned by international investment corporation Kermas – is scheduled to start mining operations in the second half of 2015.

The Musongati deposit has a significant concentration of platinum-group metals (PGMs), including an indicated total of 394 parts per billion (ppb) platinum and 778 ppb 5% palladium

Kermas board member and Burundi project lead Kreso Raguz tells Mining Weekly that the project also has a high concentration of nickel and iron, as well as a significant amount of copper, cobalt and gold ores.

The 150-million-ton deposit’s life-of-mine will depend on the project’s yearly production rate. BMM plans to process one-million tons of ore a year at Musongati during the initial stages of the operation, which will be ramped up to five-million tons as the project devel- ops over the next eight to ten years.

Powering Progress In mid 2013, Kermas signed a public–private partnership (PPP) contract, worth $750-million, with the Burundi government for the construction of 17 hydropower plants to generate about 200 MW, says Raguz.

He adds that the bankable feasibility study for the first three hydropower plants, which will be located on the Ruvubu river, about 45 km from the mine, was completed in December 2013. These plants will have a total capacity of about 50 MW.

Kermas regards the development of the hydropower plants as critical, owing to the insufficient capacity of the local electricity grid to support the basic needs of the local population and the energy-intensive mining operations, says Raguz.

He highlights that the Burundi government acknowledged its power generation shortfall, adding that it was “highly enthusiastic” to enter into the PPP with BMM to provide sufficient power to support mining activities in the country.

He adds that the PPP partners will also be responsible for the development of the power plants’ transmission network to connect to the grid. Project Development Initial exploration of the Musongati site was undertaken by the United Nations Development Programme (UNDP) about 20 years ago, notes Raguz.

“At that time, Musongati was regarded as one of the UNDP’s biggest projects, intended to help develop Burundi. The UNDP wanted to show other African countries how this could be achieved,” he explains.

Raguz adds that the UNDP spent about $200-million on testwork, drilling activities and developing infrastructure to support Burundi’s mining industry.

The UNDP undertook drilling works and drilled down to about 12 000 m, but could not continue testwork on the Musongati site, owing to several military conflicts that took place in Burundi and the broader region from the 1980s to the early 2000s.

Meanwhile, Kermas started new exploration work on the Musongati site in 2008, which included drilling works that were up to 25 000 m deep.

“We also published a Joint Ore Reserves Committee mineral resource compliance report and conducted feasibility studies and new sample testing in the past seven years. To date, BMM has spent about $100-million in developing the project,” says Raguz, adding that BMM has already started with the mine design.

“In the first stage [of the project], Musongati will be an openpit mine for five years, after which it will be converted into a deep-level mine during second-stage development,” he states. Burundi Insight Spearheaded by President Pierre Nkurunziza, the Burundi government introduced new mining laws in December 2013 to promote investment in the country’s mining sector.

Raguz points out that the government has a 15% share in BMM, which ensures that it is not a silent partner in the Musongi project. “Instead, it is an active company contributor and helps solve several important matters, such as the development of railway lines to Tanzania, which promotes product export.”

He adds that mining companies “enjoy open channels of communication with all the relevant government Ministries and authorities in Burundi, which might surprise people and companies . . . owing to their negative perceptions of doing business in Africa”.

Community Benefits Raguz tells Mining Weekly that the local community of Rutana province has received benefits from the exploration phase of the Musongati project.

“During the exploration stage, about 200 local people were directly employed by BMM, while local businesses benefited, as the company bought the necessary goods for the mining camp from them.”

Raguz adds that when mining operations are under way, BMM will employ about 100 locals. Meanwhile, BMM has equipped Burundi's main geological laboratory, the Chemical Control and Analysis Laboratory, based in the capital, Bujumbura, with new equipment worth about $250 000.

He also points out that, through an agreement with the Burundi government, BMM will provide scholarships for 20 future geologists to study at universities in the US and the UK.

“Kermas will build several new schools and roads over the next five years, as it is our intention to increase the percentage of Burundi citizens in management positions at BMM, thereby reducing the need for expatriate workers.

“All of us in Kermas consider BMM as a Burundi company and we will do our best to show that – not only through words but also through action,” concludes Raguz.