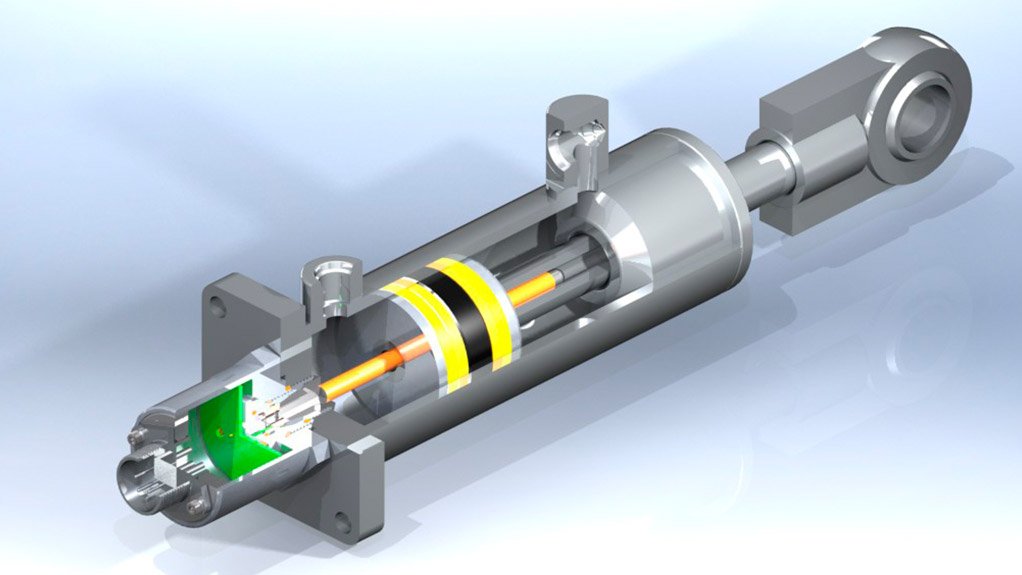 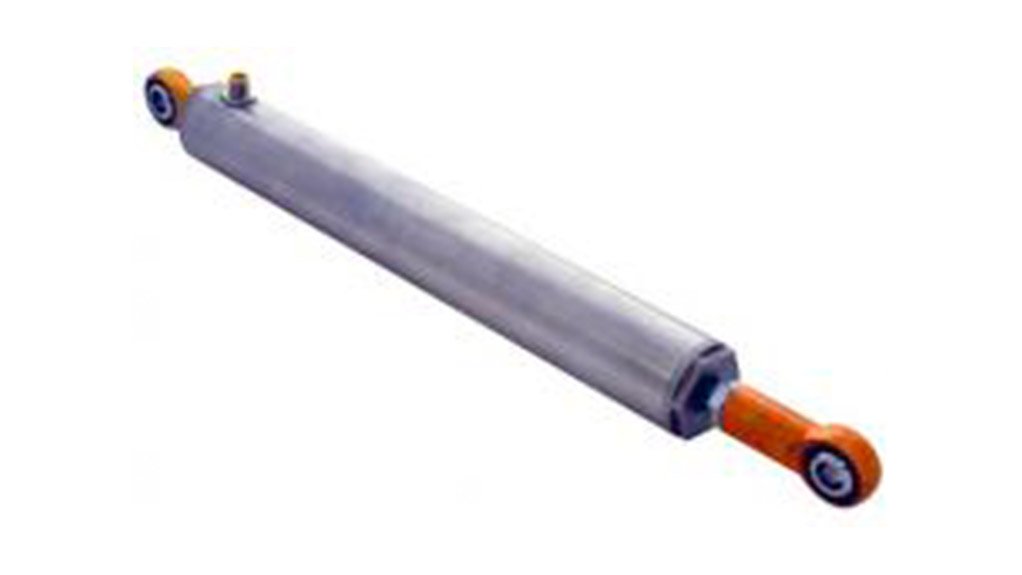 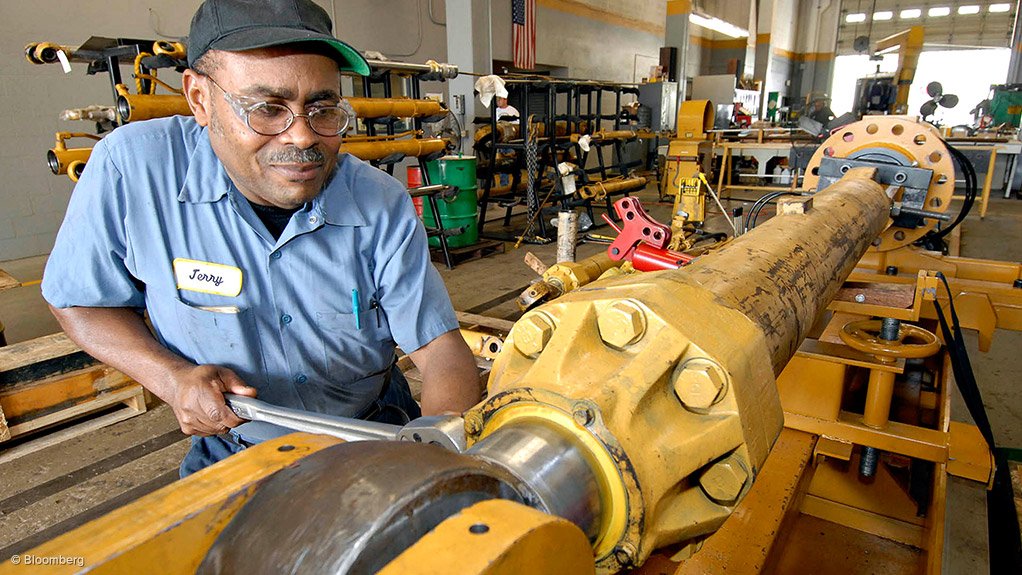 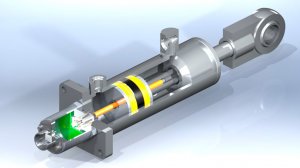 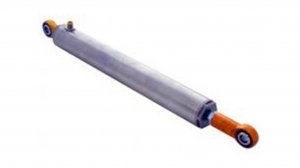 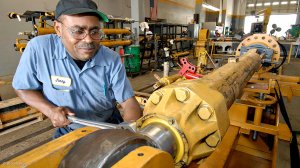 ASG CEO Harold Schaevitz says the contactless technology of LVITs offers significant advantages in terms of product life and long-term reliability, compared with those of its competitors, and performs favourably in specifications, such as nonlinearity, resolution, and frequency response.

He notes that the sensors can withstand hostile shock and vibration environments, such as those commonly found in heavy industrial and mobile equipment applications for cylinders, commonly used in earthmoving equipment.

The sensors measure the resonant frequency of an oscillator using a simple inductive probe, with its inductance varied by the position of the surrounding conductive tube or gun-drilled rod. The oscillator frequency is digitally processed and converted to an analogue output.

In-cylinder LVITs are typically offered in full-scale ranges from 100 mm to 900 mm, in port-mounted or internally embedded packages, with either connector or cable terminations.

As LVITs are contactless solutions, they do not require machining a cavity in the cylinder piston for a ring magnet of a magnetostrictive sensor or wiper contact of a potentiometer.

These sensors produce an analogue direct-current voltage or current output, with a digital output available for original-equipment manufacturer (OEM) applications.

Meanwhile, a proprietary remote field calibration called SenSet is a standard feature that enables a user to scale the analogue output of the sensor after it has been installed in the cylinder, making it unnecessary to scale the unit in an actual control system.

Schaevitz notes that, in the past few years, requirements for instrumented cylinders have dramatically increased. Consequently, LVITs are now available in a pressure-sealed version that enables a user to install the sensor and cylinder in external environments, such as seawater at depths of 3 650 m with about 3 000 psi of internal hydraulic pressure.

While these LVITs are designed for subsea applications, such pressure-sealed LVITs perform suitably with production drills or shaft sinking equipment in underground environments, he states.

LVITs can also provide spool position feedback for two-stage hydraulic valves. Schaevitz explains that in two-stage proportional spool valves, the output of the pilot stage determines the velocity of the main spool, and that without spool position feedback, the second stage main spool would move immediately to its maximum position, resulting in uncontrolled maximum flow.

He adds that “the short-range port-mounted MHP-7 Series LVIT . . . is almost always an easier and lower-cost installation than a pressure-sealed linear variable differential transformer (LVDT), which requires an isolation tube to seal off its windings from the valve’s pilot pressure and relatively expensive electronics”.

LV-45 Series For mining applications better suited to an externally mounted position sensor, the LV-45 LVIT series is specifically designed for applications requiring “rugged” devices capable of operating in extreme environments. It has also been installed at paper mills, in turbines and in off-road construction vehicles.

The LV-45 has a simple coil design, a 12.7-mm-diameter connecting rod and a 45 mm thick-walled housing, making it shorter and more robust than its LVDT counterparts. Additionally, unlike its competitors, it can operate within a temperature range of between –40 C and 85 °C.