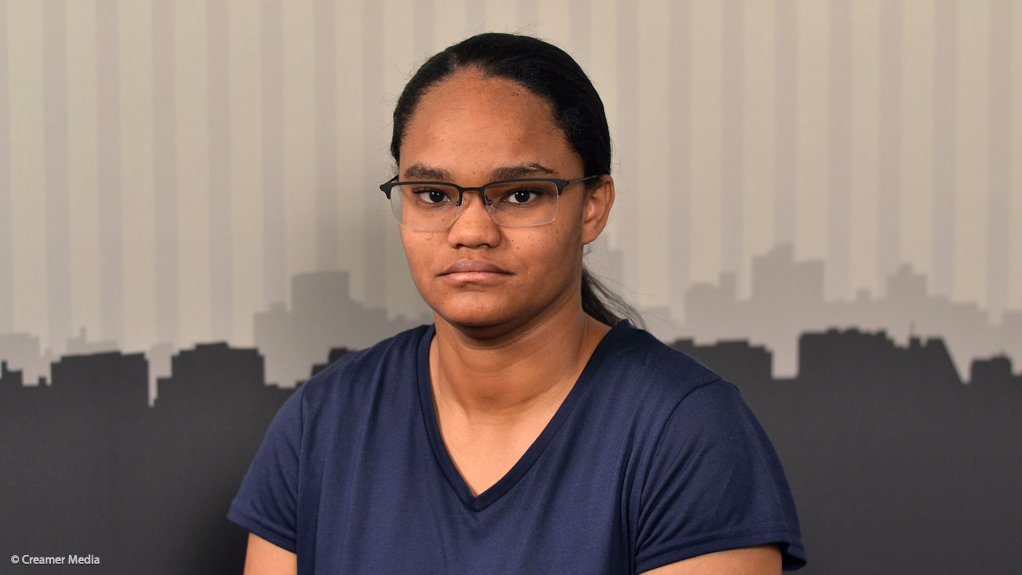 Nadine James is a Features Deputy Editor for Mining Weekly.

27th January 2023 In addition to increasing socioeconomic challenges and their knock-on effects worldwide, mining entities must also contend with a looming metals deficit, says Zambia Chamber of Mines CEO and engineer Sokwani Chilembo. “It’s been well known and widely forecast, even before the escalation of the... →

27th January 2023 Gold producer Endeavour Mining intends to capitalise on its “unmatched competitive advantage” of holding one of the largest land packages in West Africa, and its strategic foothold in two of the region's most prospective belts, the Houndé and the Ity belts. “We are very excited about West Africa.... →

27th January 2023 West Africa-focused gold producer Endeavour Mining states that it is determined to build a resilient business and become a trusted partner, adding that it seeks to maintain its “high-quality” portfolio and generate sufficient cash flow to reinvest in its business and reward stakeholders. “We have... →

27th January 2023 Global supply chains were among the many critical systems that needed to be re-examined following the emergence of Covid-19. These supply chains have yet to recover fully and, with disruption becoming the new norm, resilience in mining supply chains is crucial, says DHL Supply Chain Africa MD... →

27th January 2023 Mining industry organisation Namibia Chamber of Mines (NCM) states that it is “very positive” on the trajectory of the local mining industry, stressing that it expects it to grow on the back of increased output from the diamonds and uranium sectors. “In the short term, growth in the mining sector... →

11th November 2022 Orion Minerals CEO Errol Smart offered the familiar refrain of South Africa’s mining industry needing a functional and accurate cadastre. “We cannot manage our minerals with a GIS system,” he said during the Q&A session following his keynote address at the 2022 Council for Geoscience (CGS) Summit... →