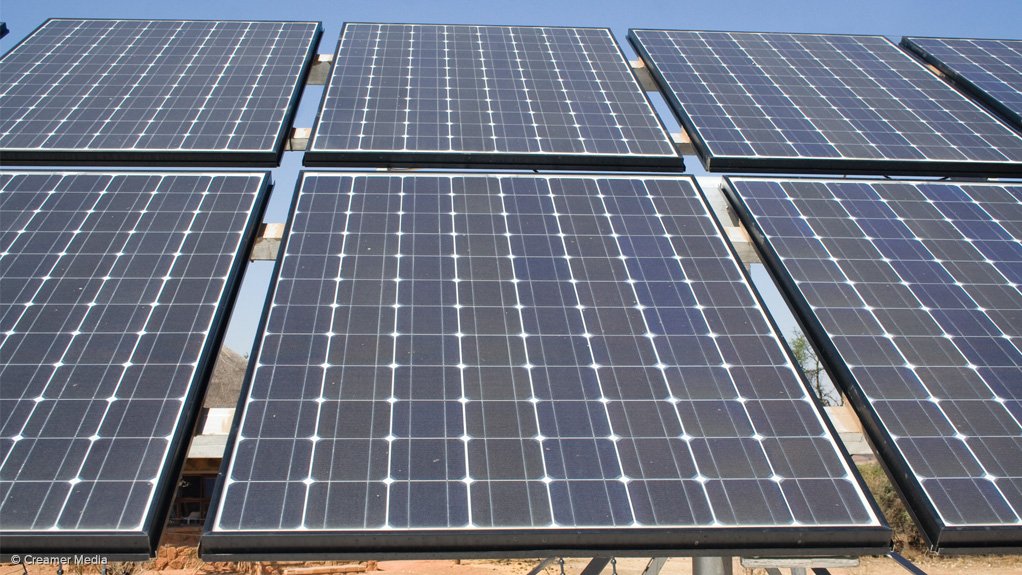 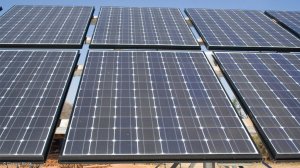 PERTH (miningweekly.com) – Diversified major Rio Tinto will invest a further A$600-million in renewable energy assets in the Pilbara as part of its efforts to decarbonise its Western Australian iron-ore operations.

The investment will fund the construction of two 100 MW solar power facilities as well as 200 MWh of on-grid battery storage in the Pilbara by 2026.

This is in addition to the 34 MW of solar power installed at the recently commissioned Gudai-Darri iron-ore mine.

Initial funding for Rio’s first major standalone solar farm on the Pilbara coast - a 100 MW solar photovoltaic system and associated transmission infrastructure - has been approved. Construction, which will involve the installation of approximately 225 000 solar panels built to withstand the Pilbara’s cyclonic conditions, is expected to start next year ahead of project commissioning in 2025.

Rio is engaging with state and local authorities as well as Traditional Owners about the project and relevant approvals, and a final capital approval is expected in the second quarter next year.

“The Pilbara is extremely well-positioned to take advantage of renewable power with land, access to people, and abundant wind and solar resources. Our Pilbara electricity grid is the largest privately-owned grid in Australia, ensuring that we have the initial infrastructure required to enable a transition to renewable energy,” Rio iron-ore CEO Simon Trott said.

“We expect to invest around A$3-billion to install renewable energy assets as well as transmission and storage upgrades in the Pilbara as part of our commitment to halve our emissions from the Pilbara by the end of this decade.”

The new green energy projects combined are expected to abate around 300 000 t of carbon dioxide,equivalent to a 10% reduction in total Scope 1 and 2 emissions from Rio’s iron-ore business in the Pilbara based on 2021 levels. It will also reduce gas costs by approximately A$55-million a year at current prices by displacing around 30% of the company’s current gas consumption in the Pilbara.

This new investment forms part of Rio’s previously announced plan to complete installation of a 1 GW renewable energy system in the Pilbara as part of a global commitment to invest approximately $7.5-billion to halve emissions by 2030. This will include significant investment in transmission infrastructure to support full decarbonisation of the Pilbara including electrification of mobile and rail equipment beyond 2030 which is estimated to require up to 3 GW of installed renewable energy assets.