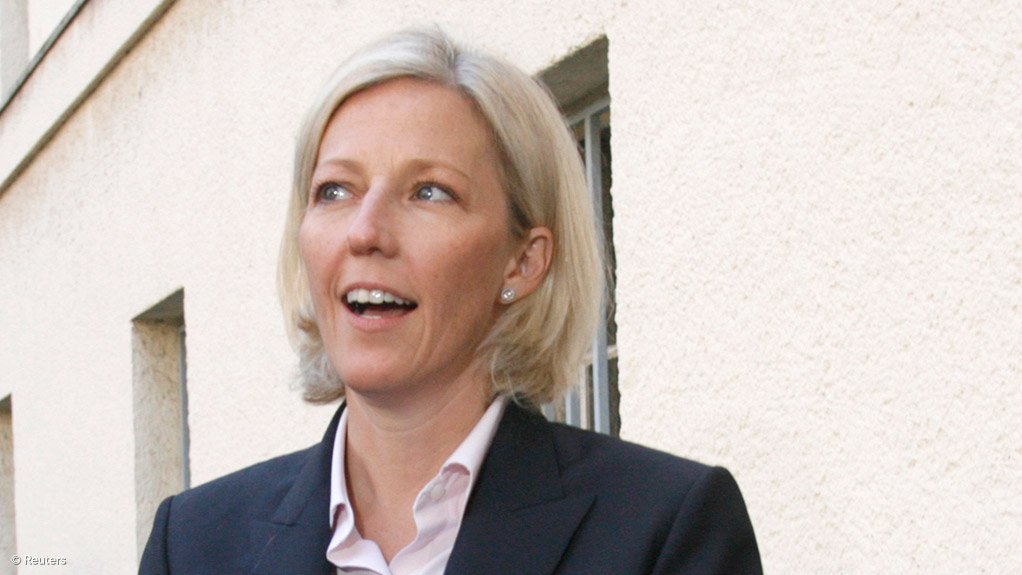 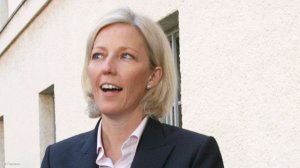 CAPE TOWN (miningweekly.com) – The race for Africa has become like the California gold rush of 1848 with everyone dashing in to get a piece of the action, says Robin Saunders, the American financier and managing partner of Clearbrook Capital.

Saunders, who addressed the 21st Mining Indaba in Cape Town this month, says that there is nowhere else in the world were investors are able to chase yields in the high 20%.

Invest Africa CEO Robert Hersov, who spoke in the same Indaba panel discussion, says that the current inflow of investment was just the start, as Africa’s risk perception was declining and its capacity to reward rising.

Sahara Group’s Tonye Cole describes the present as an exciting time to be African and reports that Africans who have left the continent, are returning with music, hotels and businesses.

Very few Africans, Cole says, are thinking about being anything other than entrepreneurs.

Rothschild deputy chairperson Paolo Scaroni foresees oil company exploration flowing into Africa at the expense of the Arctic, which he sees as likely to be abandoned.

Mara Group founder Ashish Thakkar says that investment in Africa is becoming attractive against the background of the level of African governance improving and reports that sub-Saharan Africa is the place where everyone wants to be.

“It’s Africa’s turn," says Hersov, who reports that all 14 of investment prospects he brought to Africa on a recent tour are now investing on the continent.

Africa is said to be jumping ahead in mobile banking by applying new solutions and the time is described as never being better for the setting up of a chain of banks across Africa against the background of African banks currently being far more profitable than European banks.

The electrical power gap is huge and needs to be filled for Africa to advance and corporations need to work with governments on water supply.

In a single generation, Africa has reportedly gone from being 30% democratic to becoming 60% democratic, with Rwanda seen by some as being a better place to do business than Italy.