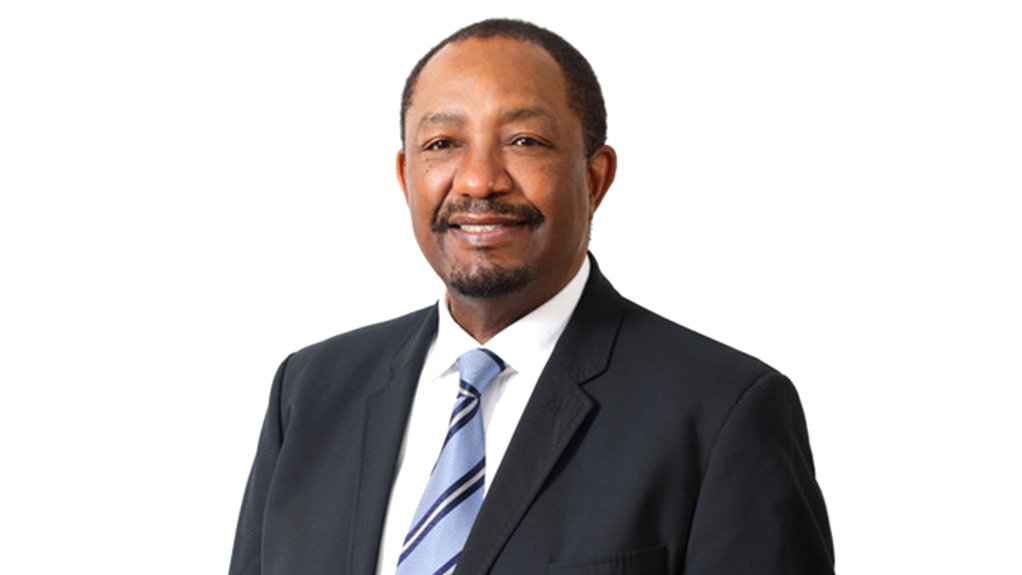 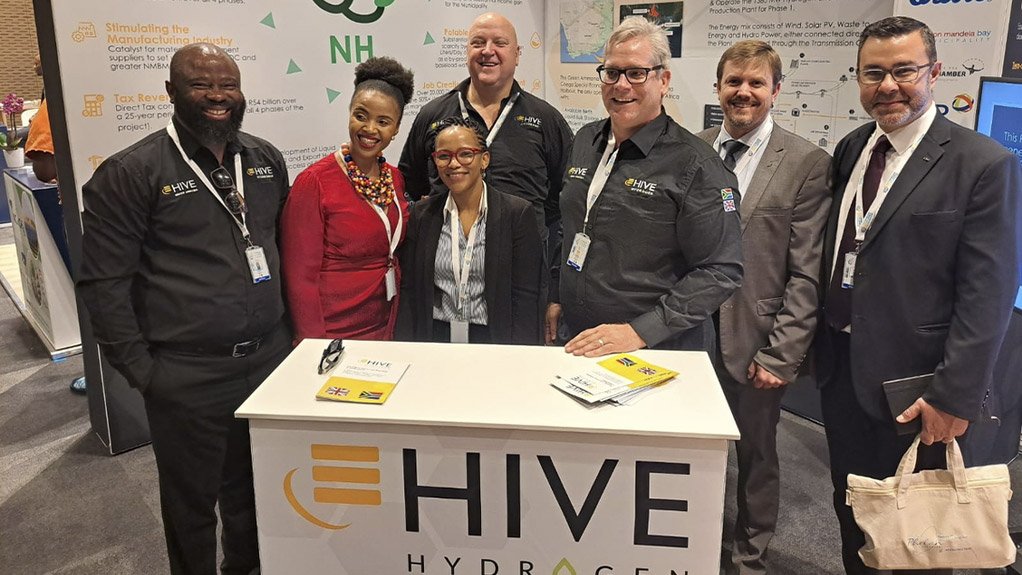 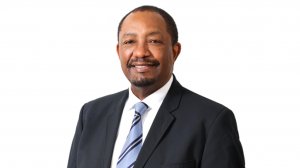 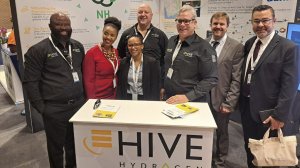 This means that the Hive Hydrogen project, which will produce 950 000 t of green ammonia a year, will be prioritised for implementation and can follow an expedited path to delivery with set and shorter time frames for regulatory processes.

Hive Hydrogen South Africa executive chairperson Thulani Gcabashe described securing SIP status as a huge achievement and expressed pleasure at entering into this next exciting phase of the project, which involves a close interaction with several key State-owned enterprises with the strongest support possible from the South African government.

“The Eastern Cape gave their strong backing for the project at the Eastern Cape Investment Conference in Buffalo City recently and we will continue through the Coega Development Corporation and the Infrastructure Investment PMO to support Hive Energy and Linde fully as they develop this multibillion-rand project that spans across the Northern and the Western Cape and is anchored in the Eastern Cape. It will trigger and generate industry development with upstream and downstream opportunities that will create more than 20 000 jobs in our province,” the premier added.

Nelson Mandela Bay Mayor Retief Odendaal remarked that “with the lowest GDP per capita and one of the highest unemployment rates in the country, we are very happy to hear this news and what it means for our local economy. We have been working closely with Hive for some time now to help ensure this project is a success."

“We have been engaging with Hive for some time and their commitment to aligning their just energy transition objectives with those of the Business Chamber’s strategic priorities are most welcome.

“In particular, we see the company as being a critical contributor towards advancing our Climate Change strategy, which among other areas promotes the green economy and the initiation of renewable energy solutions. With Hive as an anchor, we have no doubt that this will expand and unlock our Metro’s potential to become a key renewable energy hub on the continent as an exporter to major markets like the Far East, Europe and the United States. We are ideally placed as a Metro with good wind and solar sources, a spacious Industrial Development Zone and a world class deep-water port.

“We are looking forward to collaborating with Hive to revive our local economy and create thousands of direct and indirect jobs,” said Van Huysteen.

Hive Hydrogen GM Colin Loubser announced at the panel discussion at the Green Hydrogen Summit on stimulation of localised manufacturing, which included the Minster of Trade, Industry and Competition Ebrahim Patel and senior executives from the Industrial Development Corporation, Anglo American, Arcelor Mittal and Siemens, that Hive had also secured the commitment from one of the world’s largest battery and solar panel manufacturers to establish plants in Coega to support the Hive project and other renewable energy-led businesses in the country.

Hive also told the audience at the summit that they were in discussions to bring electrolyser manufacturers into Nelson Mandela Bay as the Eastern Cape region has demonstrated through its excellent track record in the automotive industry that it has all the skills and resources to host large-scale manufacturing plants for this purpose too.