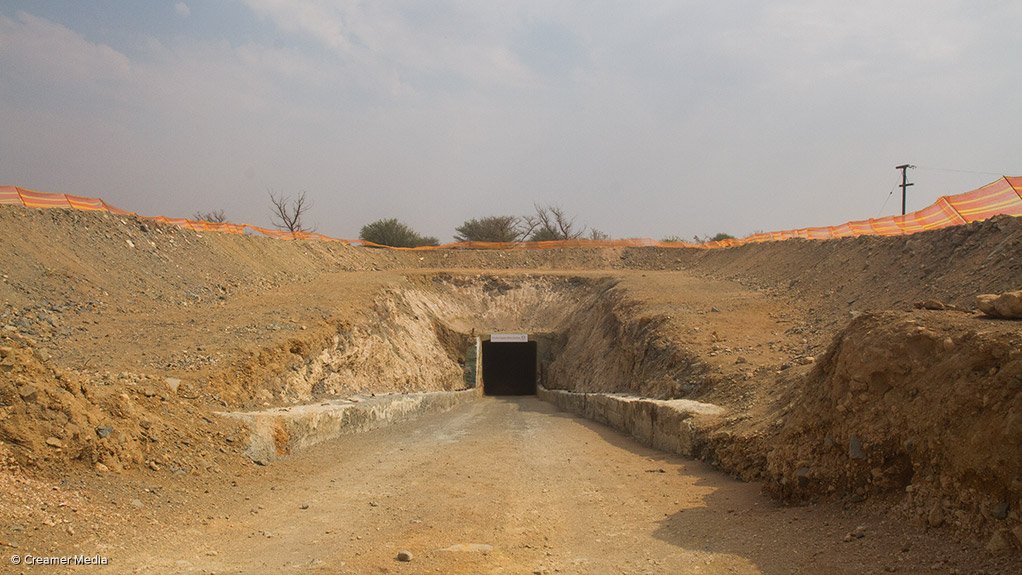 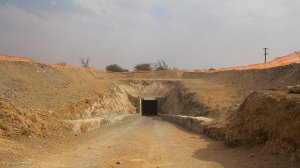 In Namibia, the Haib copper/molybdenum/porphyry deposit, which is wholly owned by Namibian mining company Deep-South Resources, is estimated to contain 456.9- million tonnes of copper grading 0.31%. The deposit is still in its exploration phase.

According to BMI’s mine database in South Africa, the Prieska zinc and copper project, located 270 km outside of Kimberley, in the Northern Cape, is continuing production. In February, the first mineral resources estimate report for the mine was released.

The combined total mineral resource for the Prieska zinc-copper project, released earlier this month, has increased to 29.4-million tonnes, containing 1.126-million tonnes zinc at 3.8% zinc and 365 000 t copper at 1.2% copper.

In the DRC, mining company Ivanhoe Mines is a joint owner with the DRC government of the Kamoa-Kakula project – one of the largest, undeveloped, high-grade copper discoveries in the world. The project has an estimated 174-million tons at a grade of 5.62% copper.

There are more than 30 copper mines currently operating in the Copperbelt in the DRC. Further, the African copper mining industry will see project development pick up, as prices remain elevated. Globally, fundamentals continue to improve as a solid demand growth outlook and supply disruptions over 2017 keep the market tight.

“Negotiations were particularly fraught last year as rallying copper prices increased wage expectations, yet mining companies looking to keep spending low were inflexible in that regard. So far, the tone set by Chilean mining company Antofagasta, reaching an agreement with its workers at the Los Pelambres copper mine, in Chile, subsequently avoiding a strike, suggests that companies will be more willing to increase wages.”

Other operational disruptions in 2017 included severe weather and regulatory disputes with governments, notably in Indonesia. The situation in Indonesia should improve in the coming years, which should not affect operations in 2018, she suggests.

“Internationally, China will remain one of the largest copper ore importers. We expect the country’s refined copper production to register solid growth in 2018, which means copper ore imports will continue to increase,” Shutt highlights.

Further, BMI expects to see an increase in refined copper production from developed markets, such as the US and European Union, and emerging markets, which include Brazil. This is owing to higher copper prices, with these countries all being top global importers of copper ore.

Further, she points out that the strong demand for copper in the rising electric vehicle (EV) production market was largely priced in the second half of last year, which further fuelled the price rally.

“More use of copper in EVs, compared with the use in traditional internal combustion engines, will certainly contribute to global undersupply over the coming years, supporting prices,” she says.

However, despite market challenges and an increase in market demand, copper prices globally have eased since the end of last year. This is owing to weak Chinese manufacturing data and an uptick in the LME and Shanghai copper stocks. Nonetheless, BMI expects the global market balance to remain tight on the back of solid demand growth and forecast prices to average $7 000/t this year.

“We hold a neutral view on prices over the coming months, given the mixed signals, and expect prices to resume an upward trajectory over the second half of this year. “In terms of profitability, prices are substantially higher than 2015/16 levels and miners have spent the past few years reining in costs, which means that most mines will easily remain profitable, despite some higher input costs from the emerging markets,” Shutt concludes.