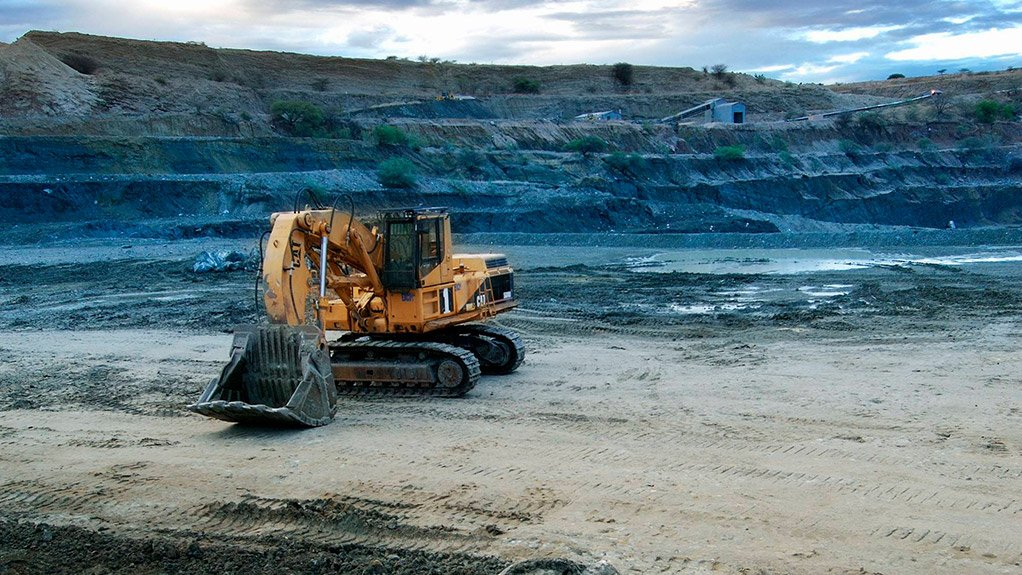 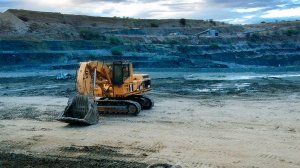 Diamond miner Petra Diamonds reports that an eastern wall of a tailings storage facility at its Williamson mine, in Tanzania, was breached earlier on November 7, resulting in flooding away from the pit and extending into areas outside of the mine lease area.

Emergency response teams from government and the Williamson mine have been mobilised and the mine’s management officials are attending the scene of the incident, together with the regional and district commissioners.

Thus far, no injuries or fatalities have been confirmed and the teams on the ground are engaging with community members to keep them away from the affected area, Petra states.

Mine production has been suspended pending an investigation into the incident.

In addition, a CEO-led team is being sent to the site to assist the mine’s team and to provide any support required.

Petra has a 75% shareholding in Williamson Diamonds, while the Tanzanian government holds the remaining 25% stake.