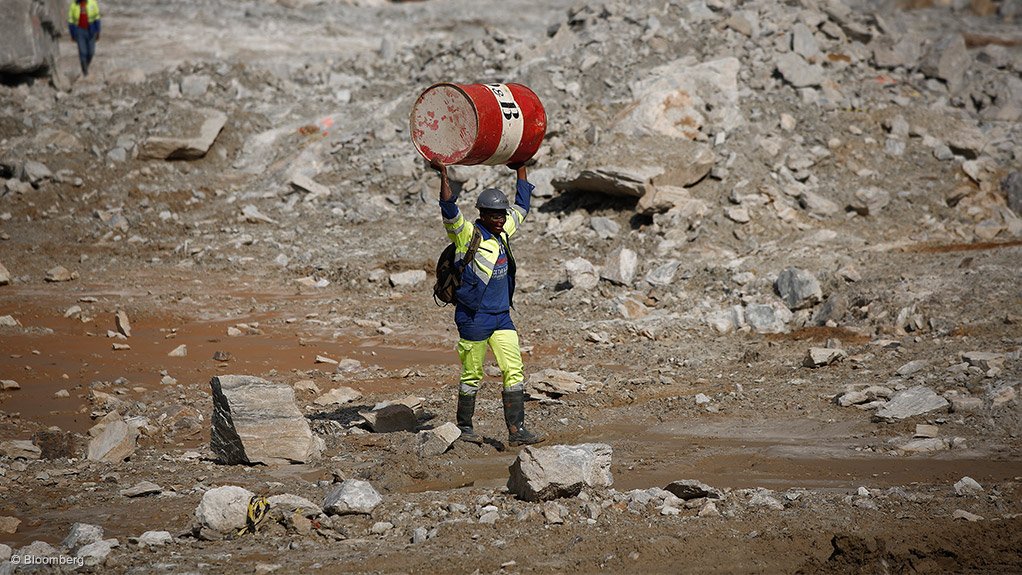 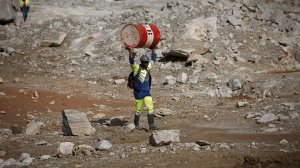 Photo by Bloomberg
STRICTER REGULATION Suppliers in the mining industry would in future, most likely have to comply with all the elements of the revised BBBEE codes to retain a competitive recognition level

While the mining industry, which is regulated by the Department of Mineral Resources, has, to date, been relatively shielded from the impact of the amended Broad-based Black Economic-Empowerment (BBBEE) Codes of Good Practice published and regulated by the Department of Trade and Industry, the consequences could be far-reaching once the Mining Charter is aligned with the revised codes, says law firm Fasken Martineau.

The process to align the Mining Charter with the revised codes, which came into force on May 1, is currently under way to create consistency across the various industries, say Fasken Martineau partner Paul Fouche and senior associate Lameeze Jean-Pierre, who note that all industry-sector codes, published in terms of the BBBEE Act, must be aligned with the revised codes by no later than November 1, 2015. Although the Mining Charter is not a sector code in terms of the BBBEE Act, there is likely to be a sense of urgency to achieve alignment.

According to the Mining Charter, a BEE entity is “an entity of which a minimum of 25% +1 vote of share capital is directly owned by historically disadvantaged South Africans as measured in accordance with [the] flow through principle”.

However, the revised BBBEE codes not only require an ownership measurement, as the mining industry is currently subjected to, but also prioritise aspects such as enterprise and supplier development, and skills development.

“Suppliers in the mining industry would thus, in future, most likely have to comply with all the elements of the revised codes to retain a competitive BBBEE recognition level,” Fouche says, adding that the opportunity for suppliers in the mining industry lies in complying with the provisions of the revised codes in time for the alignment of these codes with the Mining Charter.

Those suppliers in the mining industry who can use first-mover advantage will have a significant competitive edge, he adds.

Jean-Pierre further notes that there will likely be a knock-on effect when suppliers in the mining industry comply with all the elements of the revised BBBEE Codes of Good Practice, as they will need to pursue skills development and enterprise-development initiatives, thus creating further development opportunities for mining communities.

Revised Requirements The number of points required to qualify for the various BBBEE status levels has been increased in the revised codes, making it more onerous to achieve a favourable BBBEE status level rating, Fouche says.

“Where an entity would previously be a noncompliant contributor if it scored below 30 points, a score of less than 40 points will be now be regarded as noncompliant,” he points out.

In this regard, ownership and skills development, as well as enterprise and supplier development, have been identified as priority elements.

“Further, it is important to note that failure to meet a subminimum threshold target set for each of the three priority elements will result in the BBBEE status level of the entity being verified being discounted by one level, which could have a significant effect on a company’s ability to compete,” Jean-Pierre says. “In addition to having a favourable BBBEE status level, entities must also qualify as an empowering supplier partner to contribute to the BBBEE status of its customers.”

Fouche and Jean Pierre add that the changes brought about by the revised codes will result in a significant increase in regulatory requirements, which smaller businesses might find difficult to comply with.

“Failure to meet the subminimum for these elements would result in a business being less competitive, resulting in reduced profits and employment,” she concludes.

The BBBEE codes are, however, applicable when entities undertake any economic activity, directly or indirectly, with organs of State and public entities or other entities that undertake activities with either of the two aforementioned entities.

“The higher the BBBEE status level of an entity, the higher the probability that other entities, including organs of State, will procure from them,” Fouche explains, adding that the risk of losing business is often the driving force behind BBBEE compliance.

Meanwhile, although compliance with the revised codes is not mandatory, companies are prohibited from engaging in any fronting practices, which are defined in the BBBEE Act as including any transaction, arrangement or other act or conduct that directly or indirectly undermines or frustrates the achievement of the objectives of this Act.

These practices include conduct or initiatives, such as, but not limited to, the conclusion of a legal relationship with a black person for the purpose of that enterprise achieving a certain level of BBBEE compliance without granting that person the economic benefits that would reasonably be expected to be associated with the status or position held by such a person.

Engaging in fronting practices constitutes an offence and will result in either a fine or imprisonment not longer than ten years, or in both a fine and such imprisonment or, if the convicted person is not a natural person, in a fine not exceeding 10% of its yearly turnover, Jean-Pierre concludes.