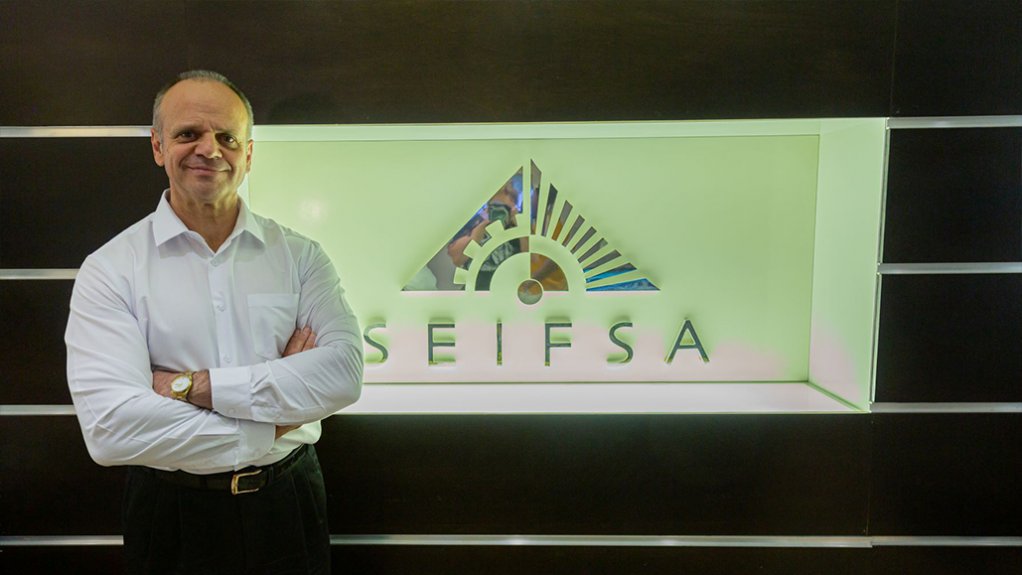 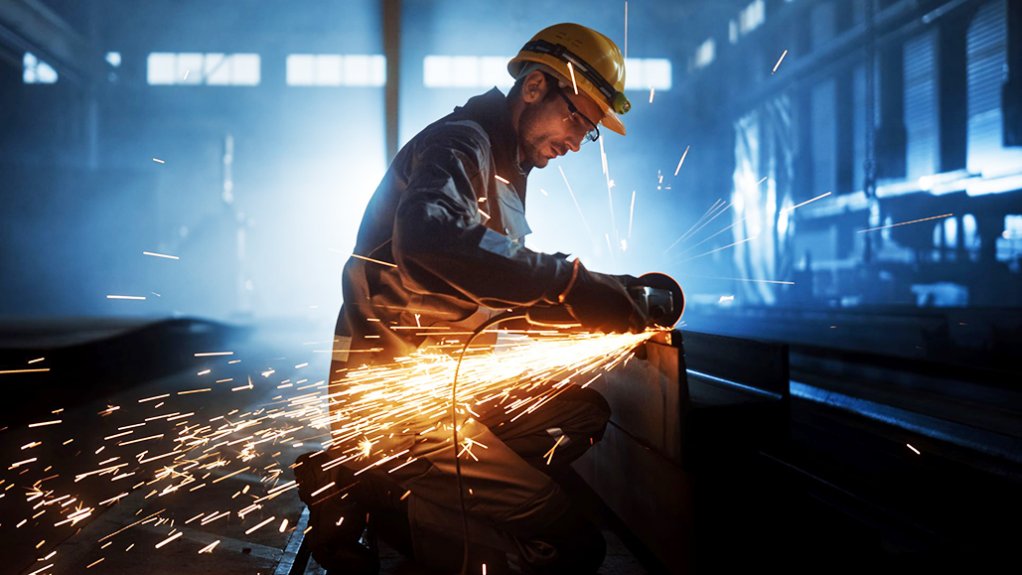 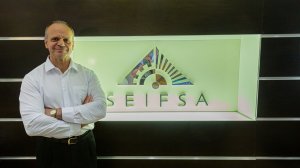 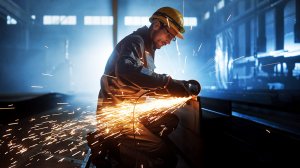 JOHANNESBURG (miningweekly.com) – South African businesses in the metals and engineering sector have faced enormous challenges over the past few years, with the Covid-19 pandemic compounding an already difficult situation, Steel and Engineering Industries Federation of Southern Africa (Seifsa) said on Tuesday.

Seifsa is a national federation representing 18 independent employer associations in the metal and engineering industries, with a combined membership of over 1 200 companies employing over 170 000 employees. The federation was formed in 1943 and its member companies range from giant steelmaking corporations to microenterprises employing fewer than 50 people.

A shrinking domestic market, declining production, weak production sales, a smaller contribution to the economy, increasing joblessness, cheap imports and low investment levels are just some of the issues being faced, the federation said in a media release to Engineering News & Mining Weekly.

These challenges do not plague metals and engineering only and their knock-on effects are felt throughout the economy owing to its role as supplier and customer into the automotive, motor, mining, construction and other manufacturing sub-industries.

"Manufacturing companies play an integral part in the supply chain of the South African economy and the sector will struggle to recover without support. The sector already relies heavily on demand from government projects to boost its production and sales, especially for products such as steel and other downstream products.

“This is why the government must speed up the implementation of its infrastructure investment plan and reforms across state-owned enterprises as the lack of progress on these and other projects is delaying the revival of our economy," said Seifsa CEO Lucio Trentini.

Some form of protection against the dominance of imports while promoting domestic manufacturing and suppliers can also make a difference, though in the longer term the international competitiveness of the sector will need to improve before local producers can assume the role of preferred supplier to both domestic and international markets, he stated in the release.

There is also help at hand in the form of the African Continental Free Trade Area agreement, which offers new opportunities for trade on the continent in the metals and engineering sector.

According to the latest data released by Statistics South Africa (Stats SA), the producer price index for final manufactured goods rose 10.8% year-on-year in December, up from 9.6% in November. Stats SA said coke, petroleum, chemicals, rubber and plastic products were the main contributors to the higher number; these product categories incorporate petrol and diesel prices, which are close to record highs.

Manufacturers also have to contend with falling prices, which benefit buyers of the metals and engineering sector’s products, but put enormous pressure on manufacturers' profit margins, which in turn leads to job losses as companies look for ways to cut costs.

South Africa’s official unemployment rate was recorded at 34.9% in the third quarter of 2021 — the highest jobless rate since comparable data began in 2008 — owing to, amongst other things, the deplorable looting that took place in July compounded by the stringent lockdown measures.

The jobless data showed that 660 000 jobs were lost between the third and second quarters of 2021. The broader manufacturing sector lost 13 000 jobs. The disheartening lack of employment opportunities affects the economic status of the country and, more importantly, the livelihoods of all its people.

Industry has expressed its concern about the stubbornly high unemployment rate. Seifsa has called on the government to address the issue, while finding ways to reduce the cost of electricity, diesel and petrol to help put the economy back on track.

The metals and engineering sector is a strategic industry for South Africa, so plans to reindustrialise the sector, including the primary steel and downstream industries that employ more than 200 000 workers must not be allowed to fail.

The federation has advocated for infrastructure development as a means to promote industrialisation in South Africa, especially in metals and engineering as it feeds into infrastructure projects from an input supplier perspective, but for recovery to take place there is a need for clear purpose and strong support for government projects, Trentini stated in the release.

"While it is not possible to state, with a degree of certainty, how the year ahead is likely to pan out, it is probably safe to say that 2022 will be marginally better than 2021. However, a lot hinges on the government’s planned infrastructure rollout and the trajectory the Covid-19 pandemic takes in the country in the months to come.

“We hope that the government will finally deliver on both the Steel Master Plan and the promised and long-awaited infrastructure plan, which is intended to stimulate the economy, and not be distracted by the political agenda when all focus and energy should be firmly directed at economic growth and recovery," he added.