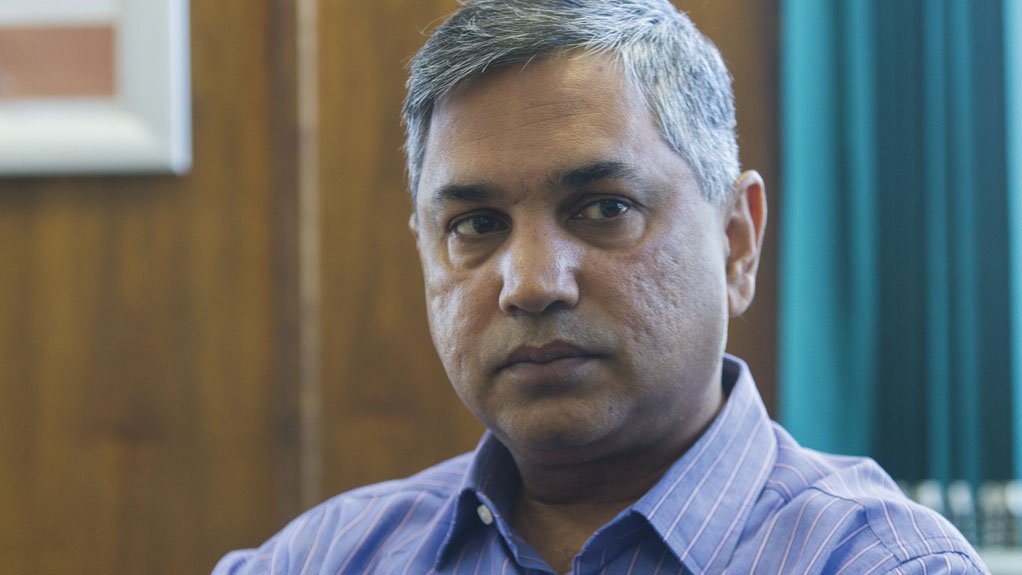 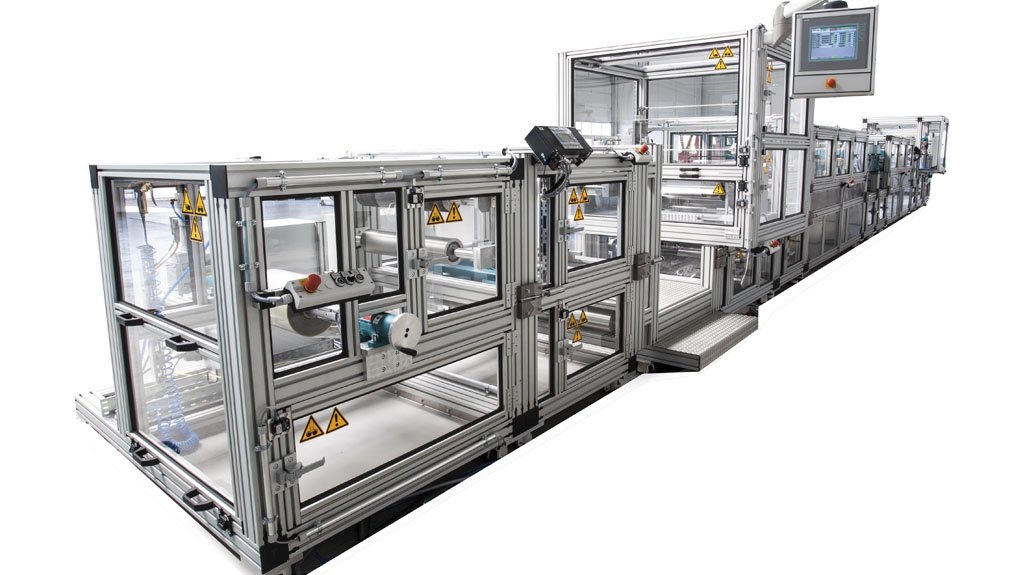 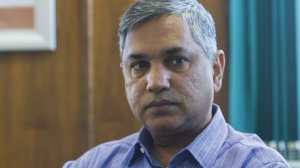 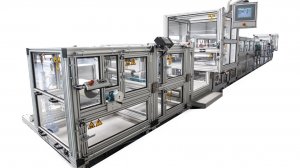 The state-of-the-art MEA manufacturing technology plant from Germany, arrived in the country in June and is currently in storage in Johannesburg. The MEA is the core component of a fuel cell.

IPM is currently finalising a land leasing agreement to locate the plant at the OR Tambo Industrial Development Zone in Kempton Park, Gauteng.

“The project was initially self-funded and received support from the Department of Trade and Industry (DTI) in 2016 to help complete the feasibility study. We are now looking at securing the balance of funding from development finance institutions and private investors on an equity basis,” IPM CEO Vinay Somera tells Mining Weekly.

He says the company is appreciative of the pioneering work done by the respective director generals of the DTI and Department of Science and Technology to help set the platform for the creation of the fuel cell and hydrogen industry in South Africa, upon which companies like IPM can thrive.

Isondo’s intention is to prove, under real operating conditions, the business case that South Africa can indeed produce the best-quality components for the fuel industry using locally sourced platinum-group metals (PGMs) and skills at a cheaper price than global competitors, Somera explains.

“We are creating the blueprint for advanced industries such as this in South Africa. We want to localise and grow the entire value chain from MEA manufacture to catalyst manufacturing to PGMs chemicals production and passivated MEA recycling into one of the largest and technologically advanced industries using South African-sourced metals and creating new skilled jobs in the country.”

He says the country with its rich PGM resource endowment, skilled pool of graduates emerging from local universities and strong government support has all the tools to develop a viable local manufacturing industry that can contribute significantly to the global fuel cell economy, stating that “it would be a tragedy if we fail in this task”.

“We are trying to make this project a fully South African operation across the entire value chain,” says Somera.

IPM aims to localise the manufacturing of key components, such as the PGM-containing catalyst, where downstream and upstream industries are created for every subcomponent, with South African companies to be set up to run those projects, ventures Somera.

“Strategically, we intend to start manufacturing what is the heart of every fuel cell – the MEA – and also the key platinum-containing component. If we are able to capture a portion of the international export market and the local market, then we will be well positioned with a base at the heart of the fuel cell industry upon which we can leverage the next phases of the business plan.”