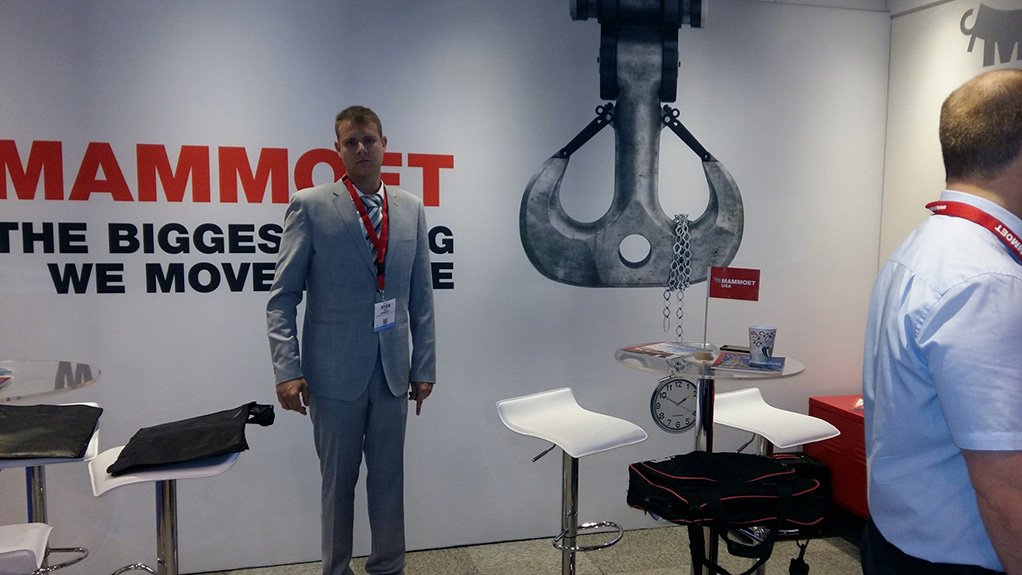 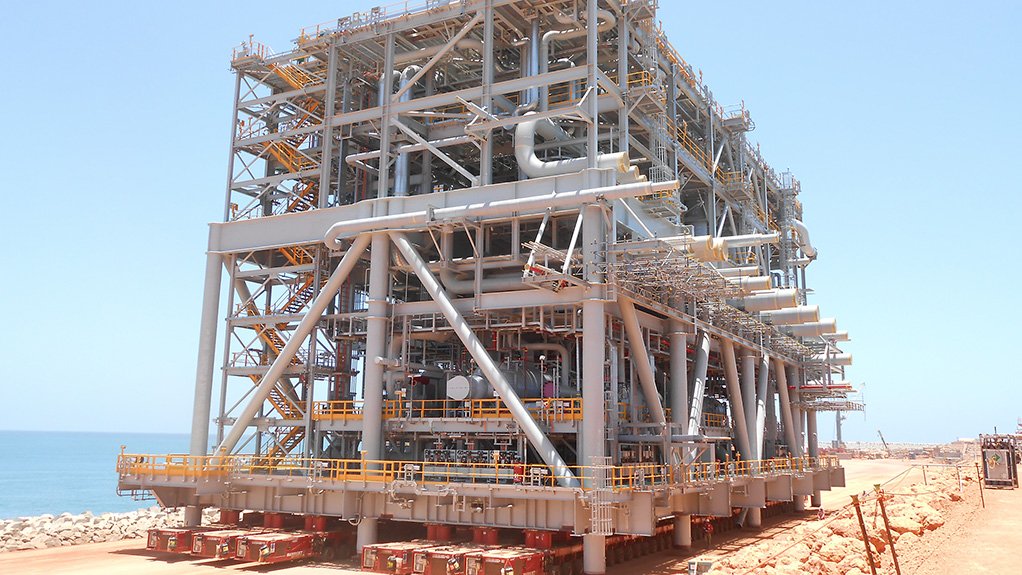 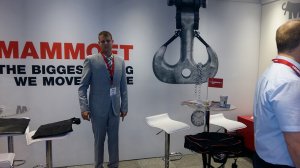 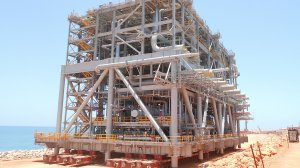 Industrial lifting expert Mammoet is scheduled to perform the second of two loadouts on the upper module of an offshore oil platform belonging to Paenal Shipyard, off the coast of Angola, on New Year’s Day.

The Paenal Shipyard is undergoing a rapid transformation, owing to its offshore energy resources.

The first loadout was executed in February, while the second will deliver the second and final modular component to allow for the 3 450 t platform installation to be completed, says Mammoet marketing and business development head Ryan Amos.

He notes that the project requires using 140 axle lines of self-propelled modular trailers (SPMTs), which Mammoet will use to drive the topside onto the barge.

“During the first loadout, the biggest challenge was keeping the barge stable, as the weight of the topside was immense. We used ballast pumps to ensure that the barge remained stable while the load was driven onto it.”

Amos tells Mining Weekly that the loadout for Paenal is one of several projects that Mammoet is undertaking in Africa’s oil and gas industry.

“We are looking to specifically target Mozambique and Angola, where many liquified natural gas developments are taking place,” states Amos.

Mammoet can offer the African oil and gas sector a globally tested service, as it has completed projects for the industry worldwide and can, therefore, leverage the company’s global fleet of equipment, personnel and knowledge.

Further activity in Africa’s oil and gas industry includes Mammoet’s current negotiations regarding the installation of a flare at an offshore oil platform, in Guinea, for Netherlands-owned Heerema Marine Contractors. The flare weighs 110 t , is 86 m long and 12 m wide.

Amos explains that the flare was transported inland by Mammoet using a 14-axle SPMT to the harbour, where it was loaded onto a barge and then offloaded onto platforms by lowering the SPMTs. To ensure that the barge remained stable, ballast pumps were once again employed. One of Mammoet’s cranes, a 600 t LR1600, is also being rented to oil and gas-focused construction company BosCongo, in the Republic of Congo, to help assemble an offshore oil platform. The project is due for completion at the end of this month.

BosCongo’s renting of the crawler crane began in July last year. Mammoet provided an operator and ensured that the lifting plans provided by the client were correct and safe.

Meanwhile, the main barrier preventing Mammoet from fulfilling its potential in Africa is the lack of infrastructure, especially roads and harbours, says Amos.

“The objects we transport are massive and we need good, stable infrastructure for this.”

Many harbours in Africa are not adequately equipped to handle international big loads, states Amos. However, Mammoet has developed the MTC-15 – a special crane with low ground-bearing pressure that can lift up to 600 t – to help deal with the lack of capacity at the harbours.

If this crane cannot be used, Mammoet usually ships big loads to harbours in South Africa or Namibia and then finds a more suitable route for further transportation, Amos points out.

Mammoet SA has developed a solution that will save Sasol a lot of downtime – about one a month a tank – by removing the old tanks in one piece instead of cold-cutting them, as was Sasol’s initial plan, Amos comments.

Subsequently, Mammoet SA has had to invent a special lifting device, which it will most likely never use after the project’s completion, to remove the old tanks and install the new ones.

The company will also replace and install a fluid catalytic cracking cyclone in February next year for Sasol and Total SA’s joint venture the National Petroleum Refiners of South Africa, in Sasolburg.

The project involves transporting the items from the Port of Durban, in KwaZulu-Natal, to and on site using Mammoet’s SPMT trailers to execute some of the work, as well as a 600 t crawler crane for heavy lifting.