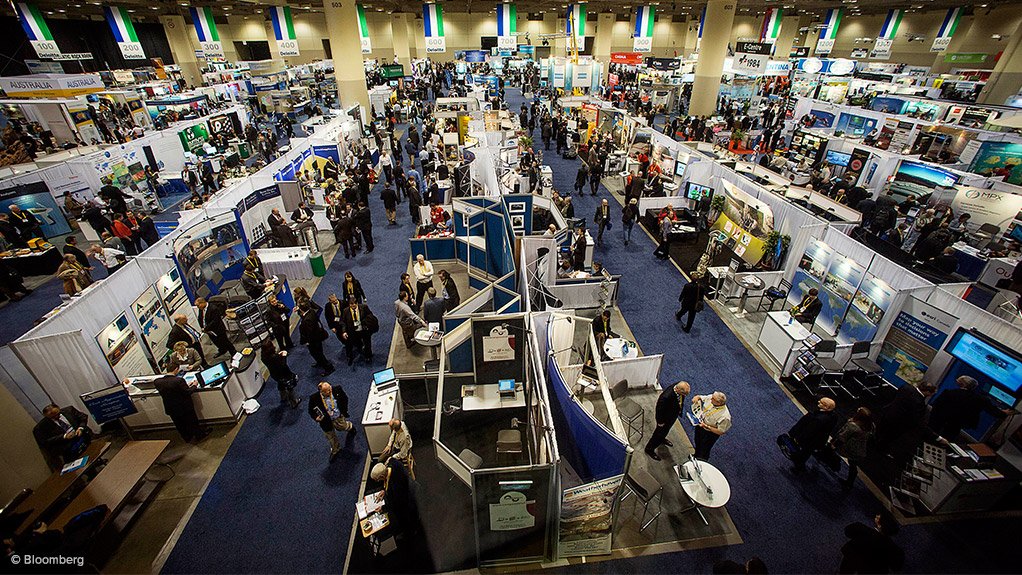 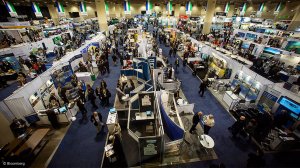 Given the limited resources available to Canada’s territorial governments, federal funding will play a key role in developing infrastructure to facilitate the country’s minerals exploitation, according to a study by the Prospectors and Developers Association of Canada (PDAC) and other industry associations.

The study says the ability of the Canadian industry to sustain and enhance the socioeconomic benefits generated by mining is hampered by infrastructure gaps, particularly transportation infrastructure deficiencies.

Preliminary results from the study also indicate that the majority of the cost differential between operating in northern and southern Canada could be attributed to the lack of infrastructure in the north.

As a representative of the interests of the Canadian mineral exploration and development industry, PDAC recently recommended the establishment of a Federal Crown Corporation to bridge the financing gap as a solution to unlock Canada’s mineral potential.

“Existing federal funding for infrastructure is often weighted towards investments that will be able to be used by private citizens,” Thomas stresses.

He highlights that infrastructure will be a common theme arising in many of the presentations at the PDAC 2016 Convention from March 6 to 9 at the Metro Toronto Convention Centre (MTCC).

The event will enable people, companies and organisations involved in mineral exploration the opportunity to meet about 950 exhibitors and 23 500 attendees from over 100 countries, including Chile, Peru and Ecuador, who are also the event’s Mining Country Sponsors.

His appointment was hailed by the Mining Association of Canada, which welcomed opportunities to work with Carr to ensure that the country’s mining industry maintained its role as a key contributor to the economy and met the environmental and social expectations of Canadians.

Thomas notes that there will be key sector-related discussion opportunities at the event’s Panel Luncheon, where topics such as ‘What will fuel the next bull market in mined commodities’, will be raised. The PDAC expects the luncheon, to be well attended.

The association is also excited about the Mineral Outlook Luncheon, which will tackle defining questions in relation to the current status of the mining industry and where it might be in the next three years, adds Thomas.

“[Meanwhile], for the first time, the visually stunning Kirwin Collection, which consists of a global assortment of 25 000 ores and minerals, will be displayed at the Trade Show North Hall for all attendees to view,” he confirms.

The collection is on loan from the Royal Ontario Museum (ROM) and is considered to be the largest single acquisition in the history of the ROM earth and space collection. The ROM is an essential destination for understanding the earth and our solar system.

In addition, the PDAC’s Investor Exchange will host the Model S electric car built by Tesla Motors. The Model S ranked as the world’s best selling plug-in electric vehicle in the US in 2015, with the country enjoying a 60% share of global sales.

Thomas notes that PDAC 2016 attendees will be able to see how mined products – such as cobalt, which is used in the manufacturing of the Tesla Model S lithium-ion battery cells and copper – are used in producing environment-friendly cars.

Furthermore, attendees will have the opportunity to engage with Canadian-Croatian investor in natural resources and author Gianni Kovacevic who will start his Realistic Environmentalist North America Tesla Tour at the PDAC 2016 by driving his Tesla from Toronto to the car company’s headquarters located in Palo Alto, California.

Trade Show North also returns to the North building of the MTCC for the second year, as do the Capital Markets, the Aboriginal programmes and Core Shack, which will showcase global discoveries.