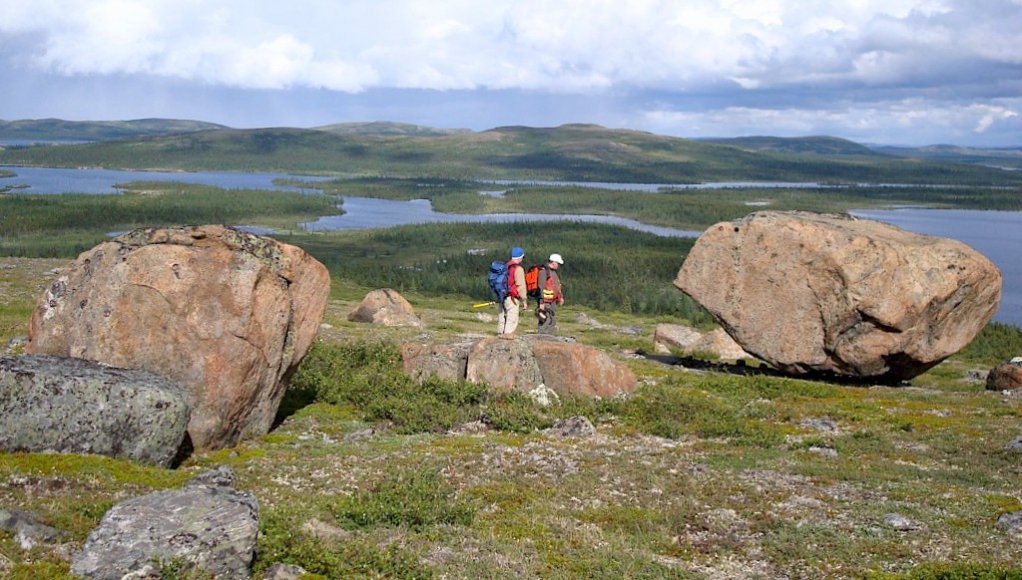 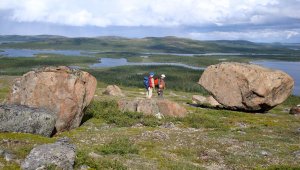 “The new discoveries are extremely positive news for Imperial in view of the rapidly growing demand and limited supply for this important new technology metal,” said Imperial president and CEO Peter Cashin.

“Scandium is showing increased demand for its use in high-strength, lightweight aluminium alloys in the aerospace, automotive, defence and alternative energy sectors. Currently, scandium is only produced as a minor by-product in China and Russia and, with supplies limited, it is our belief that Crater Lake represents an important alternative, primary scandium supply source to serve western consuming markets.”

Drill crews are currently mobilising to the property would complete a six-to-eight-drillhole programme to evaluate the economic potential of the newly discovered mineralised areas and to expand the areas of known mineralization at TGZ and STG.

The drilling will be undertaken by Avataa Rouiller Diamond Drilling of Amos, Quebec.

The current programme will be completed in September.

Crater Lake was first explored in 2007 as a rare earths prospect by Quest Rare Minerals.