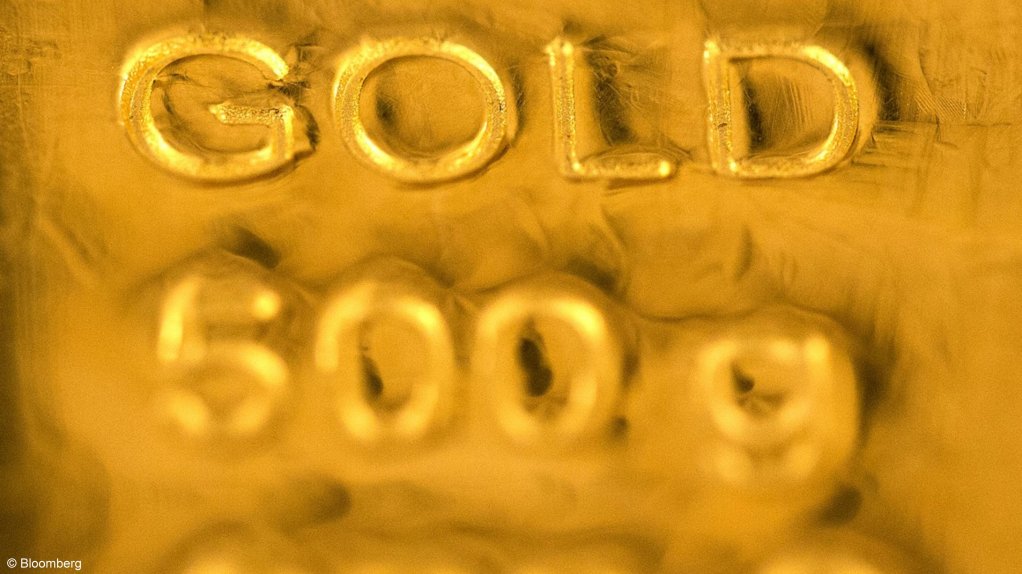 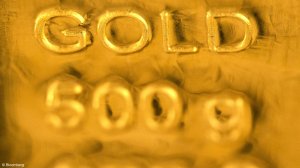 Bullion is headed for the biggest weekly gain since 2009, driven by a collapse in bond yields and concerns about the scale of the coronavirus outbreak. Gold rose as much as 1.1% to $1,690 an ounce, the highest since January 2013.

Separately, platinum and palladium surged on Friday after Anglo American Platinum declared force majeure and cut its production forecasts. Platinum jumped as much as 4.3%, the most since August.

Gold is one of the standout winners from the outbreak, with Goldman Sachs Group saying the commodity “has immunity to the virus.” Money manager Jeffrey Gundlach told CNBC that gold is the best thing to own now and is headed to new highs.

“There is definitely scope for gold to test $1 700, although maybe it is a bridge too far this week, unless we get a shocking non-farm payrolls,” said Jeffrey Halley, senior market analyst at Oanda, referring to the US jobs data that are due later Friday. “Coronavirus turmoil next week will likely see gold get the momentum it needs.”

The global advance of the coronavirus has shaken confidence across major economies, prompting central bankers to proffer stimulus measures, including lower interest rates. In addition to the Federal Reserve’s emergency cut this week, Canada and Australia also eased.

The number of coronavirus cases globally is approaching 100,000 as more infections were reported in the US, Germany and South Korea. Singapore warned of a global pandemic and Britain’s chief scientific adviser said a vaccine could take as long as 18 months to develop.