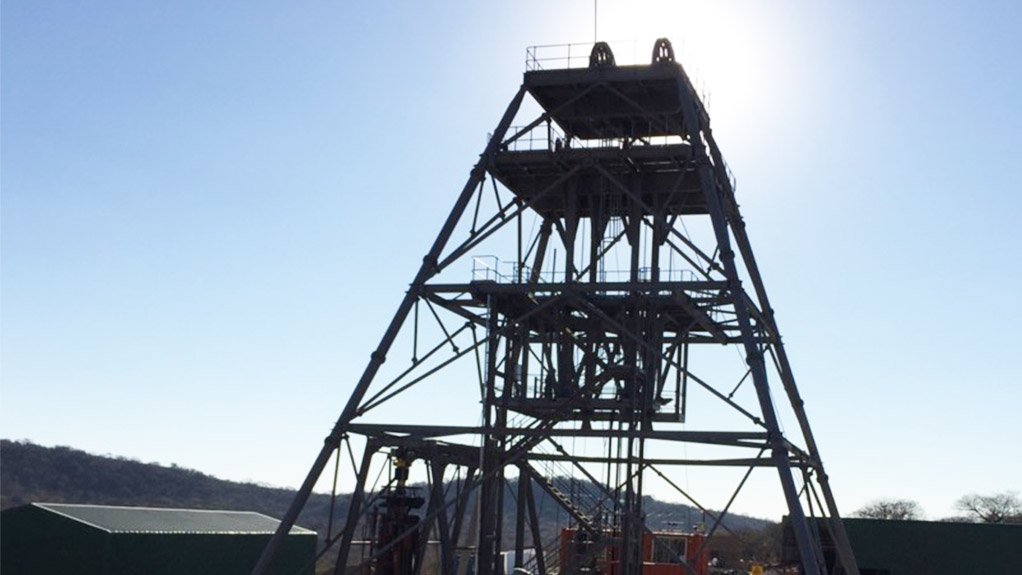 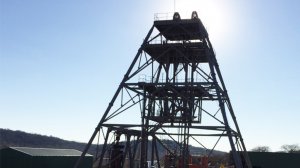 WINDOW OF OPPORTUNITY Caledonia Mining’s plan to extend the depth of the Central shaft by 250 m to 1 330 m will create an additional two levels, which will increase mining flexibility

Mason reiterates that the expansion will increase underground and operational flexibility and rapid access to the Blanket zone below 750 m and potentially expand the mine’s life by another four years to 2031.

Caledonia Mining’s plan to extend the depth of the Central shaft by 250 m to 1 330 m will create an additional two levels, which will increase mining flexibility and further derisk target production. This leaves Caledonia with a distinct window of opportunity to continue with its investment.

“The Central shaft is already a transformational project for our business, and to extend the project by an additional 250 m in depth, including development on 34 and 38 levels, will potentially secure Blanket’s operating future for the next 20 years, taking exploration potential into account,” CEO Steve Curtis commented in a press statement last month.

The Central shaft has reached a depth of 990 m, with the station for the second new haulage level completed. Shaft sinking is under way. The shaft extension and the additional production levels are estimated to cost about $18-million and will be funded by Blanket’s internal cash generation.

Caledonia has also initiated a midshaft loading system at Blanket using the existing Central shaft infrastructure to handle development waste. This is expected to improve Blanket’s waste handling capacity and alleviate pressure on Shaft 4, which, in turn, should have a positive effect on production flexibility and horizontal development.

While the extension of the Central shaft and the introduction of midshaft loading are expected to extend the completion date for the shaft from late 2019 to early 2020, it should not delay the target production of 80 000 oz/y by 2021.

Caledonia has spent about $60-million, comprising sustaining capital of about $15-million and about $45-million in expansion capital, since the start of the project.

Mason points out that, while there are several exploration targets, the shaft has to be sunk further to continue exploration drilling.

Caledonia is exploring the main exploration targets at the mine and pursuing several satellite projects around it.

Meanwhile, recent political changes have prompted renewed interest in Zimbabwe, Mason says, reiterating the belief that there is significant opportunity to attract investment. New President Emmerson Mnangagwa has made several pronouncements regarding relaxation of the indigenisation policy. Wider policy changes in Zimbabwe under the new government contemplated the removal of the indigenisation requirement for gold mining companies, Mining Weekly reported in March.

The Caledonia board has, since the pronouncements passed into law, agreed to implement a rights issue at Blanket to raise about $4-million, which will be underwritten by Caledonia’s Zimbabwe subsidiary.

Blanket will use the proceeds of the rights issue to advance work on some of its satellite properties.

“Caledonia will also evaluate the potential to buy the shareholdings in Blanket that are currently held by certain indigenous shareholders. However, it is our intention to retain the shareholders representing employees and the local community (both of which currently hold 10% each) as long-term shareholders of Blanket,” Curtis noted.

“Against this background, there are very encouraging political developments in Zimbabwe, which we are optimistic will create new investment opportunities,” Curtis concluded.