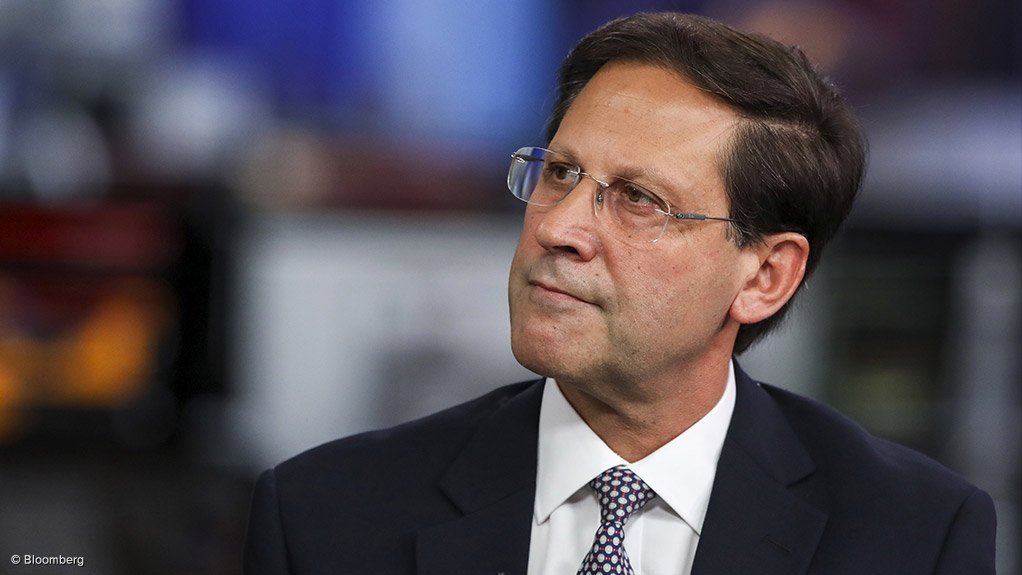 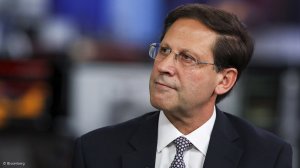 SANTIAGO – The global copper industry will be rocked by more disruptions this year than in 2018, contributing to a supply deficit as demand for the red metal continues to grow, the top executive of Chilean miner Antofagasta told Reuters.

"We think this year there will be bigger disruptions than last, which was unusually tranquil," said Arriagada in an interview on the sidelines of CRU's World Copper Conference in Santiago.

"We're going to have a supply deficit that will begin to show itself in the next 24 months, which will not only support the current copper price but also, send it upwards," said Arriagada.

Arriagada added that he expected the company's three scheduled contract negotiations this year to go smoothly.

Antofagasta's top executive denied previous reports that the company was in conversations with global miner BHP to ensure water supply at its Zaldivar copper mine in Chile's northern desert.

Zaldivar, a joint project by Antofagasta and Barrick, draws its fresh water from an aquifer beneath the Atacama salt flat, home to top lithium producers SQM and Albemarle.

Authorities last year said copper and lithium companies operating in the region were drawing more water than the aquifer could support.

In 2018, Zaldivar applied for environmental permits to extend its operations and water supply through 2031, an investment of about $100-million needed to maintain its current copper production capacity.

"Our expectation is that regulators will make a decision based on science and our objective data," he said. "We think we should receive the permit and that it will go well for us."

Arriagada added that he expected authorities to reach a decision on the key permit within 12 months.