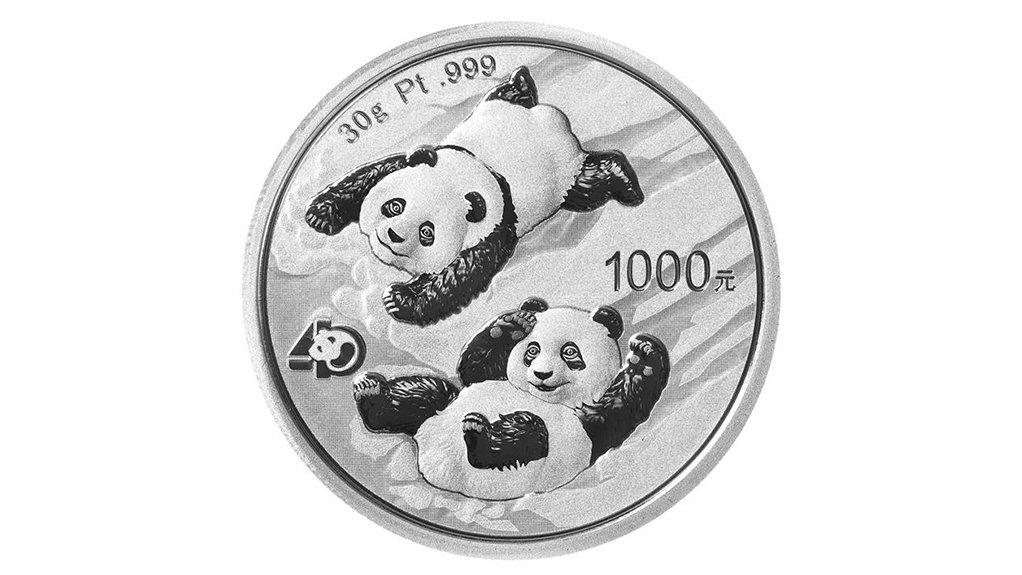 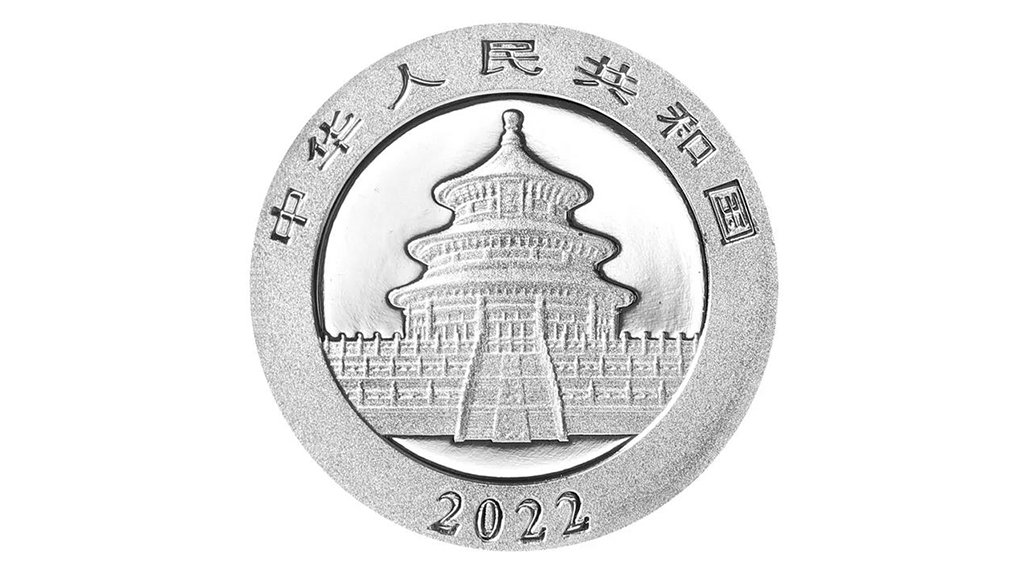 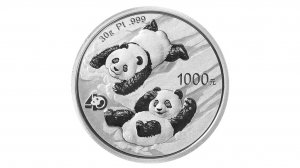 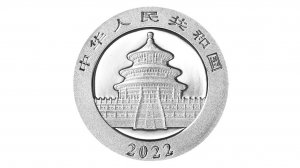 The People’s Bank of China has launched a set of Panda precious metal coins, in celebration of the iconic Panda series’ fortieth anniversary on October 20.

The range includes the first platinum Pandas to be released since 2005.

The Panda coin is the flagship product of China’s sovereign mint, produced by the Shanghai Gold Coin Investment Company (SGCIC).

Both sizes are legal tender in China, with face values of 1 000 yuan and 30 yuan, respectively.

The coins will be sold by licensed retailers and banks, as well as on the SGCIC’s online platform – 10% of the coins’ total volume will be available for purchase outside of China.

The Panda series has a long history, famous for its artistic design and advanced fabrication techniques, which has helped the coins win various awards in the global numismatic market.

The obverse design of the platinum coins feature the Hall of Prayer for Good Harvests in Beijing’s Temple of Heaven, while the reverse depicts two panda cubs playing in the snow – a nod to China’s role as host nation of the forthcoming 2022 Winter Olympics.

It is also the first time that the actual anniversary itself has been referenced in the coin’s design, with the incorporation of the number 40 on the reverse.

Meanwhile, People’s Bank of China explains that China has been experiencing a burgeoning interest in platinum as an investment asset, which is a natural progression given the country’s innate appreciation of the unique chemical and physical properties of platinum and its place as the pre-eminent jewellery metal.

The bank adds that the world has also been seeing increased interest in platinum bullion products, particularly coins, over the last 18 months.

Provided that the platinum Pandas enjoy good demand, the SGCIC will consider retaining platinum coins as a more regular addition to the series beyond 2022.